US-Morocco Free Trade : A Lot to Celebrate & More to Come

Bonnie Glick
3 posts
A Senior Advisor at the Center for Strategic and International Studies and a Fellow in Harvard University’s Institute of Politics. She served as the Deputy Administrator and Chief Operating Officer of the US Agency for International Development. 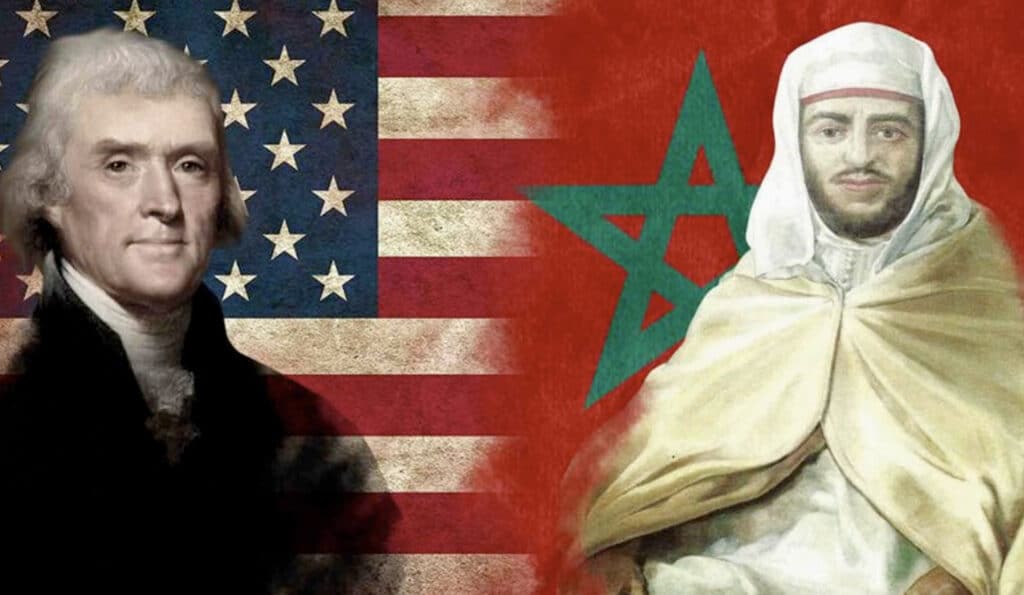 US-Morocco Free Trade : A Lot to Celebrate & More to Come

Over the past 15 years, we have seen trade and investment blossom between the US and Morocco.  U.S. Foreign Direct Investment (FDI) in Morocco was 7% in 2008. Ten short years later, that level increased to 21.4%. Even more staggering than the increase in FDI is the amount of trade that has increased over the course of 15 years – a quintupling from $1 billion to $5 billion. The two countries have continued to invest in each other’s’ businesses in a big way with over 150 American companies, large and smalls, across products, services, technologies, aerospace, and healthcare with maintaining offices in Morocco.

While the relations between the two countries are solid, there is still a lot of room for growth over, say, the next 15 years or more of free trade. The US import market is over $3 trillion, so it is easy to say that Morocco has a very small sliver of the U.S. market, just as the U.S. has a relatively small sliver of Morocco’s import market. Needless to say, there is a lot of room for growth, and that should excite businesses and investors on both sides of the Atlantic.

In 2018, the Trump Administration launched the Prosper Africa Initiative.  Prosper Africa was designed to harness the energy, creativity, ingenuity, and reach of African businesses for exports to the United States while simultaneously working with American companies interested in expanding their businesses into African countries. The concept was the countries can become more successful and prosperous when they are self-reliant. A journey to self-reliance is necessarily about economic growth, job creation, and sustainability. Thus the Prosper Africa Initiative was established to promote “trade, not aid.” By becoming more self-reliant, through economic growth, trade deficit reduction, market access, and improved legal and regulatory frameworks, African countries will be able to join the world economy on a more equal playing field.

Morocco was identified early on in the discussions about Prosper Africa as a natural country to have as a leading partner. Because of our existing Free Trade Agreement, the Trump Administration decided to open its first Prosper Africa office in Morocco, and the office was opened earlier this year.  The additional planning focused on the facilitation of new two-way trade and investment deals between the U.S. and Morocco totaling $1 billion over the next four years, with other North African countries welcomed to join in these deals as well. By virtue of having the Free Trade Agreement in place, it opened the door for Morocco to lead, jointly with the United States, in promoting enhanced trade and investment opportunities throughout Africa.

This joint collaboration in Africa has some important implications for the bilateral relationship between Washington and Rabat. The U.S. views Morocco as a key player and leader on the continent.  Our relationship, dating back over 200 years, was further strengthened during the administration of President Donald Trump through King Mohammed’s decision to sign on to the historic Abraham Accords. Again, the United States turned to Morocco as a leader in Africa, to pave the way for regional economic integration across the Middle East, from Morocco to the Arabian Gulf.  With the announcement of direct flights between Israel and Morocco to begin in the coming months, it is certain that the warm people-to-people ties that already exist between Israelis and Moroccans will blossom into successful commercial ventures as well. Since the U.S. maintains free trade agreements with both countries, there are countless ways that trilateral or multilateral trade and investment agreements can be derived from enhanced relations between Israel and Morocco.

To some people, 15 years seems like a milestone.  Couples who are married 15 years celebrate a crystal anniversary with crystal symbolizing lightness, clarity, and durability.  What do couples celebrating over 200 years of happiness together use to symbolize their relationship? No one knows – no one has been married that long. But I would propose that we celebrate with iron – the iron-clad relationship that exists between our countries is lasting and solid. We have 15 years in the rear-view mirror on free trade, but we have boundless years and prosperity ahead of us.