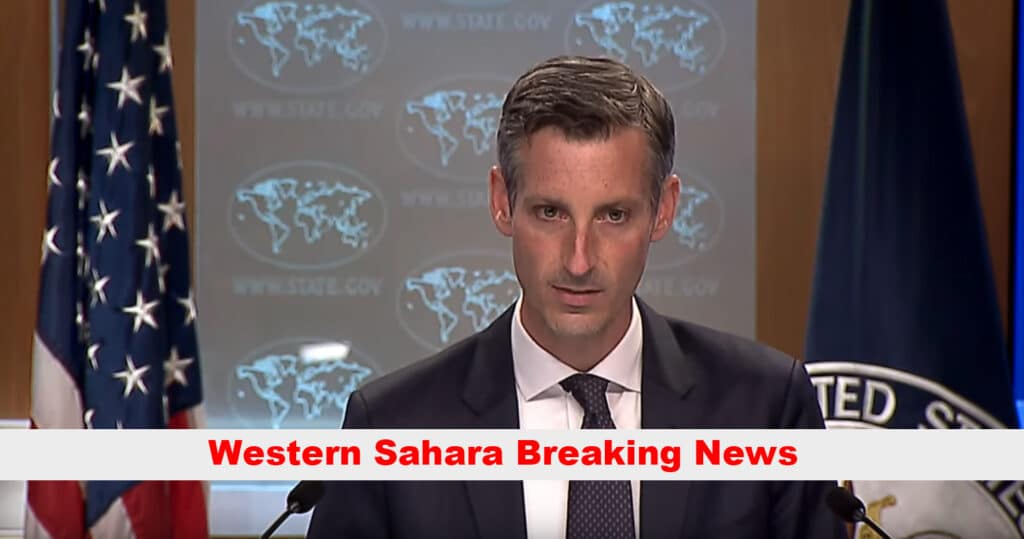 WASHINGTON (Newslooks) The spokesperson for the State Department, Ned Price, confirmed in a news conference on Thursday, July 1, 2021, that the Biden administration’s position toward the U.S.’s recognition of Moroccan sovereignty over the Western Sahara remains the official U.S. position, and no change has occurred.

The former Trump administration changed U.S. policy on this issue on December 20, 2020, recognizing Morocco’s claim over the territory. Morocco has considered the territory part of its

country going back many years.