Viewership down for NCAA championship matchup 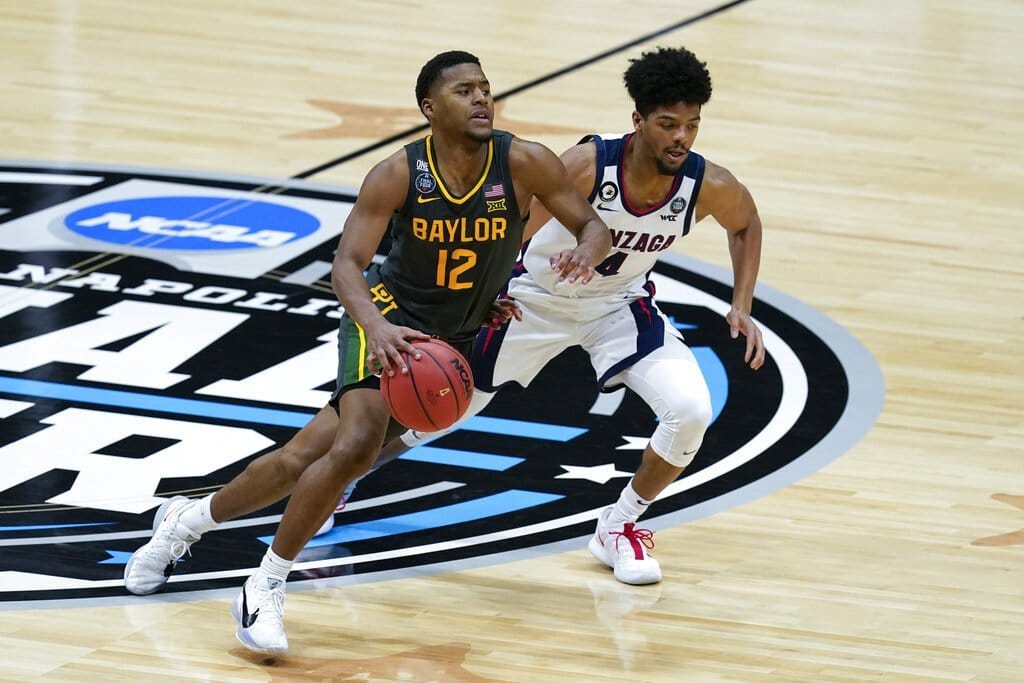 Although two of the best men’s college basketball teams in the country were playing Monday, viewership was down. Baylor’s win over Gonzaga attracted almost 14% fewer viewers than the NCAA championship match in 2019. The Associated Press has the story:

NEW YORK (AP) — Even an NCAA championship matchup between two widely acknowledged as the best men’s college basketball teams in the country wasn’t enough to set the television world afire.

That’s down nearly 14% from the 2019 title game between Virginia and Texas Tech. Last year’s NCAA basketball tourney was canceled because of the coronavirus pandemic.

Viewership declines are hardly unusual in today’s world. Awards show ratings have been cratering. Given that this year’s NCAA football championship saw its ratings plummet 27% percent, the basketball ratings weren’t half bad.

This was the first men’s Final Four with no teams from the Eastern time zone, where nearly half of the country’s television viewers are located.

Saturday’s men’s semifinal — already considered a classic — where Gonzaga beat UCLA in overtime on a last-second shot was seen live by just under 15 million people.

NCAA leading viewership for the top 20 shows in prime time

For the week of March 29-April 4, the top 20 shows in prime time, their networks and viewerships:

Previous Article
Lawmakers disgusted by YouTube Kids
Next Article
Less interest in the Oscars this year?