What Should the West Do About the Wagner Group in Mali

Preston McLaughlin
9 posts
Member of the Board of Directors for the Center for a Secure Free Society. He is a Foreign Area Officer for North Africa after serving in the Military Observer Group in the UN Mission (MINURSO). 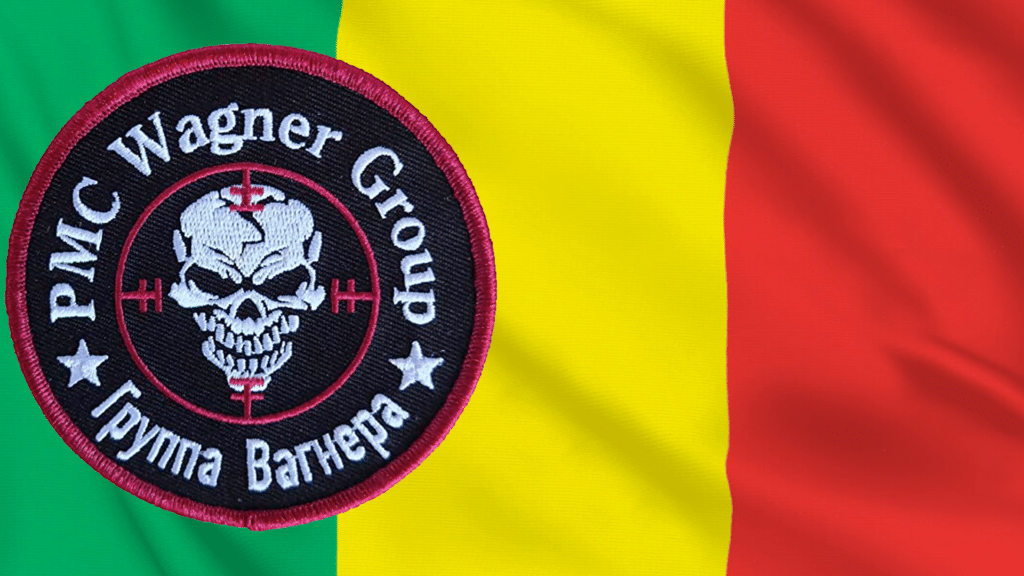 What Should the West Do About the Wagner Group in Mali

France has been traditionally seen as the guarantor of security and stability in the nation states that were its former colonies in Africa.   Operation Barkhane was a very ambitious deployment of French Military forces to deter, detect and defend against Islamic Jihadist Groups such as AQIM, Boko Haram and others.  The intersection of the Sahara and the Sahel is a frontier of vast tracts of land that are barren and the traditional tribal areas of Berber, Tuareg and Sahrawis.   Many of these groups are attracted by the ideology of Al Qaeda or ISIS but are traditional nomad raiding and smuggling parties that may see opportunity in ungoverned spaces.   When France announced the downsizing of its activities in Mali, the new administration is manned by several army or former army officers that gives the appearance to the West of a Coup D’état, and not a democratically elected government.

Last month, Mali’s interim PM, Choguel Kokalla Maiga, criticized France in the UN General Assembly, stating that France is in a “Sort of abandonment in full flight” over President Macron’s decision to reduce its military deployment in the Sahel. President Macron told French press that the Maiga’s comments were “unacceptable” and that the Mali Government is “not really one” because of the coup led by Colonel Assimi Goita in May. France has stated it will still commit to assist Mali despite the current administration not filling the vacuum governance and services in areas where the Barkhane force had been successful.  Then news of the Goita administration seeking the help of the Russian led Private Military Company, The Wagner Group, to come and assist, has created a divide among European and African nations.  The French Ambassador to Mali has been summoned to the Prime Minister’s office in Mali, for the Malian government to register “Its indignation” over President Macron’s remarks about te Mali Government which has several Army members vice professional civil service. France has seen Wagner Group operate in the Central African Republic, Libya, Sudan, and Mozambique.  The Wagner Group has been criticized for human rights violations as well as potential criminal and war crimes activities in other places like Ukraine, Libya, and Syria. Russia has a long history with many African countries form its time as the Soviet Union. Aiding countries that were led by socialist and communist trained national leaders emerging from colonial governance built some lasting relationships.   Russia also seeks lucrative arms deals and access for Russian Companies to the rich natural resource’s environment on the African continent. Even after the Cold War ties remained strong with about 13,000 Algerian Civil and Military personnel attending professional schooling in Russia.

Algeria with its leading political party of the FLN, has a long relationship with Russia dating back to Soviet Times as well as its national identity released from   colonial governance by France.  Algeria wants control over any Sahel activities on its borders. It has an increasingly tense relationship with Morocco and France recently.

Algeria in October 3d closed all airspace to French Military aircraft transiting its airspace, a routine event in the past for support in Northern Mali.  Algeria also recalled its Ambassador in Paris for “consultations” after President Macron decided to cut the numbers of visas from North African countries who want to come to France, after several countries would not accept migrants expelled from France.  Algeria said it was an insult from its previous Colonial Power who practiced “genocide” on them, even after Algerian Soldiers fighting for France in both World Wars and Indochina. Algeria recently suspended diplomatic relations with its neighbor Morocco.

So, what should the West do to censure Mali, Algeria, and Russia over the acceptance of military aid and the PMC The Wagner Group?  On 5 October 2021, the US added its voice to protest the potential award of a contract by the Government of Mali to the Wagner Group to pay 10.8 million per month for 1,000 Wagner Personnel to train Malian Forces and provide security to Senior Mali officials.   This concerns Western officials as it has seen 2,000 Wagner personnel in the CAR accused of Human Rights abuses and other misconduct.

General Steve Townsend, Commander USAFRICA Command met with Malian Leaders in late September urging them to abandon the Wagner Group deal. The European Union Military Staff also said Russian intervention would be a red line for their involvement in Mali. The UN led force may also follow if Wagner arrives and does some of the same “lone wolf” approaches it has tried in Syria, Libya, Sudan, and the CAR.   This is proxy warfare but much differently than in the Cold War, The West must protest, but lead and mentor Mali and seek to issue sanctions and demarches to tell Russia to back away from the conflict.  If not, the situation in Mali may become much worse than the original conflict. More by the Author

Previous Article
Playing with fire in North Africa. Damage and consequences
Next Article
Despite data-rigging claims IMF board confident about leader