Adam Ereli
6 posts
Adam Ereli is founder and principal of Iberoamerican Consulting Corporation, a strategic advisory firm based in Washington. He served as a diplomat in the Middle East for 24 years and was U.S. ambassador to Bahrain from 2007 to 2011 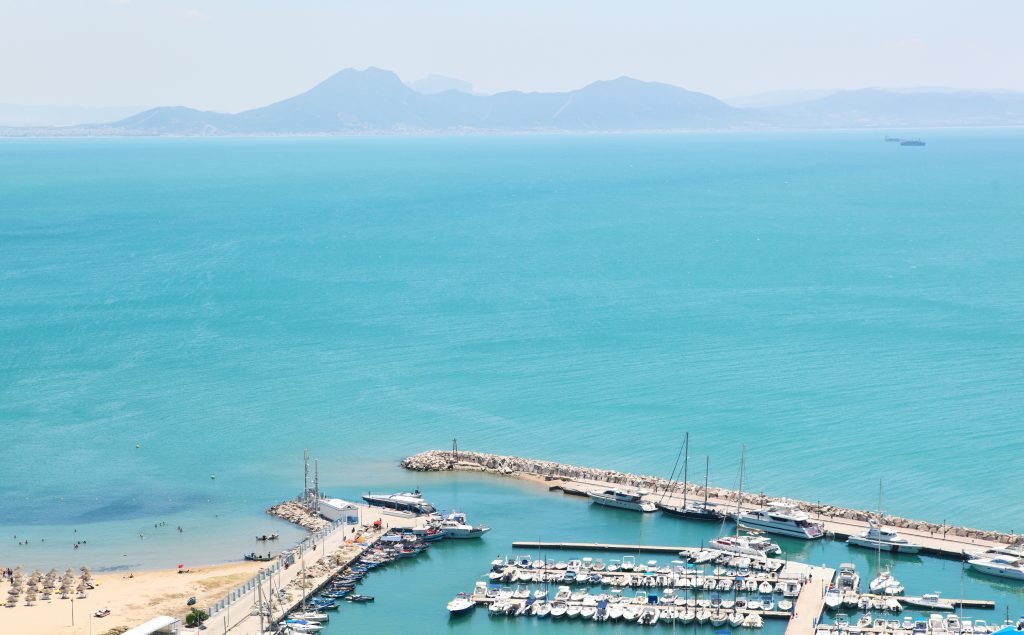 The affairs of man are determined by geography.  Europe, Africa and the Arab world meet at the Straits of Gibraltar. This pivotal choke point symbolizes the intertwined destinies of three continents.

It has become a truism of contemporary commentary that the world is more interconnected than ever before, that modern technology has reduced distances and brought people closer together.  One has but to consider the rapid spread of the coronavirus, which in only a year has infected 116 million and killed 2.5 million of the world’s inhabitants.

The states of North Africa – Morocco, Algeria, Tunisia and Libya – may have relatively small populations, but because of their location, they exert an outsized influence on events beyond their borders.

Since 2010, over one million refugees have passed through Libya, Tunisia and Morocco to enter Europe.  Tunisia is, per capita, the largest source of foreign fighters for ISIS.  Morocco has become one of Africa’s leading sources of investment capital and a crucial trade link between Europe and the sub-Sahara.

These facts tell us two things.  First, ongoing instability in the South will have negative consequences for the economies and societies of the North.  Second, and conversely, strengthening state effectiveness and supporting commercial diplomacy with the countries of North Africa can have long-term palliative effects for Europe, Africa and the West.

Concerted action on the part of the international community will be key to effectively addressing these challenges.  The list of hurdles is long and daunting.  Lack of state control of its territory, weak and failing government institutions, corruption and brutality have produced a devastating cycle of civil conflict and terrorist extremism from the Horn of Africa across the Sahel to West Africa.  China has succeeded in developing a stranglehold on the economies of Africa.  Donor and conflict fatigue present a very real obstacle to sustaining necessary levels of humanitarian and military assistance.

Nevertheless, there are positive developments that should encourage continued commitment.  The UN-led peace process in Libya has produced broad agreement on a political resolution of that country’s long-festering civil conflict.  Tunisia has shown that democratic impulses can triumph over the centrifugal forces of tribal and religious differences.  Morocco’s record of economic and political reform represents a model of responsible development.

Notwithstanding the formidable challenges, bridging the North-South divide remains a strategic imperative for Europe and the West.  It will require considerable political will, economic support and military commitment, but anything less is a recipe for disaster.

Previous Article
Political Extremism: What is, and what it is not, and why it is dangerous
Next Article
Biden & Human rights in the Arab World ?