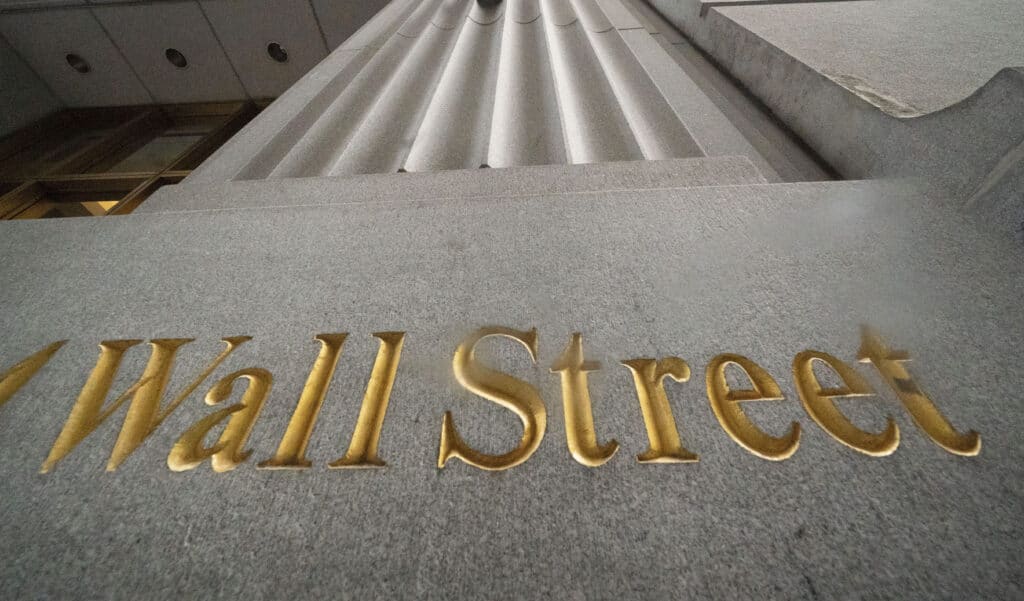 It was a good week for Wall Street, as tech stocks drove the market up. Employers added 559,000 jobs in May, further driving stocks up for a week of broad gains. The Associated Press has the story:

The S&P 500 rose 0.9% and finished with a 0.6% gain for the week. Technology stocks were biggest gainers and did the most to drive the broader market higher. Microsoft rose 2.1% and Apple added 1.9%. Communication stocks and companies that rely on consumer spending also made solid gains. Only utilities closed lower.

The rally followed a Labor Department report showing U.S. employers added 559,000 jobs in May. That’s an improvement from April’s sluggish gain, but short of economists’ forecasts. Still, the lower-than-expected increase in jobs may have opened the door for the Federal Reserve to keep the accelerator floored on its efforts to support the economy, which include monthly bond purchases to keep interest rates low.

“When you see employment numbers like we saw today, which were slightly disappointing, that would give market participants confidence that the Fed will stay on track and keep rates lower for a longer period of time,” said Clinton Warren, global investment specialist at J.P. Morgan Private Bank. “The market is saying ‘OK, the Fed is going to keep rates lower, that’s good for the stock market, it’s good for risk asset classes, and that’s what’s driving the market higher today.”

The pickup in jobs last month is another sign that the economy continues to recover, even as employment remains relatively shaky and struggling to get back to pre-pandemic levels.

The jobs report showed that companies are still struggling to find enough workers as the economy rapidly recovers from the recession caused by the pandemic. People are either looking for better jobs than they had before the pandemic, retiring early, worried about child care or otherwise taking time on the sidelines from the job market.

“There are still seasonal issues,” said Liz Ann Sonders, chief investment strategist at Charles Schwab. There is, she said, a “disconnect between job openings, which have been incredibly robust, and the desire or willingness to go back to work.”

Bond yields fell. The yield on the 10-year Treasury slipped to 1.55% from 1.62% late Thursday. The dip helped push tech stocks higher. Lower interest rates help stocks generally because they can steer some investors away from bonds that are paying little in interest toward riskier investments. Stocks that look the most expensive based on their earnings, such as technology companies, can be among the biggest beneficiaries.

Investors have been worried about rising inflation becoming a long-term issue, rather than the temporary effect from the recovering economy. They are also worried that The Fed could consider pulling its support for the economy if inflation runs too hot.

Inflation has already burst higher across the economy, with prices rising for everything from used automobiles to restaurant meals. Employers are also finding it harder to attract employees, which could force them to raise wages, also adding to inflation.

The contrast between signs of higher inflation and a still-recovering labor market has made it difficult for investors to get a read on what the Fed will do next.

“That’s why the market has been constrained in such a tight band of turns over the last, not only week, but throughout this whole year,” Warren said.