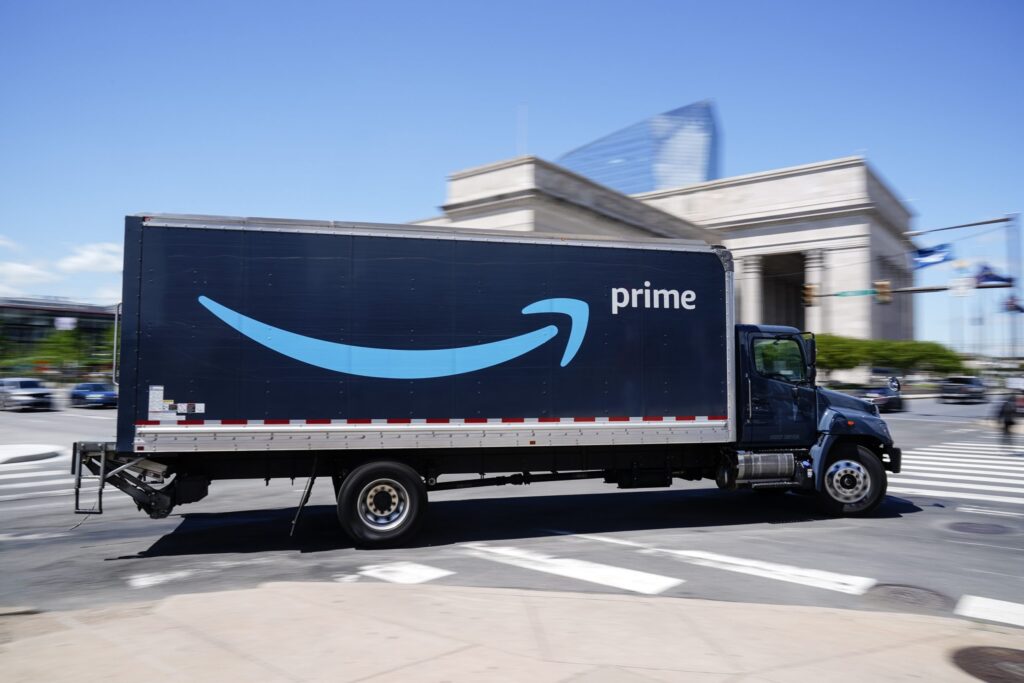 Amazon continues to grow even bigger, ramping up hiring with 75,000 new employees in preparation for Prime Day next month. It’s become one of the busiest shopping days for the company. The Associated Press has the story:

Amazon gearing up for Prime Day by hiring 75,000 new employees

NEW YORK (AP) — Amazon is seeking to hire 75,000 people in a tight job market and is offering bonuses to attract workers, including $100 for new hires who are already vaccinated for COVID-19.

The jobs are for delivery and warehouse workers, who pack and ship online orders. Amazon, which already pays at least $15 an hour, gave out raises for some of its workers last month, and the company said Thursday that new hires will make an average of $17 an hour.

Related: March Increase in Hiring the Most Since August

The hiring spree comes as the company gears up for Prime Day next month, its popular sales event that has become one of the busiest shopping days of the year for Amazon.

Amazon didn’t say if it is having trouble finding workers, but other companies have said they are as Americans start heading out again. There’s many reasons for the worker shortage: Some are fearful they’ll get sick with coronavirus; others have child care issues and need to stay home to watch their children; and some businesses don’t pay enough to go beyond the extra $300-a-week federal unemployment benefit.

McDonald’s, Chipotle and other companies have announced pay hikes to try and lure workers back. Besides the $100 bonus for vaccinated new hires, Amazon said it will also offer a separate $1,000 sign-on bonus to attract new workers in many parts of the country.

Seattle-based Amazon.com Inc., which has more than 1.2 million employees worldwide, is the second-largest private employer in the U.S. after retailer Walmart.

Last year alone, Amazon hired 500,000 people to keep up with a surge of orders during the pandemic as more people stayed home and shopped online.