Analysis: Are Cops allowed to shoot suspects in back? 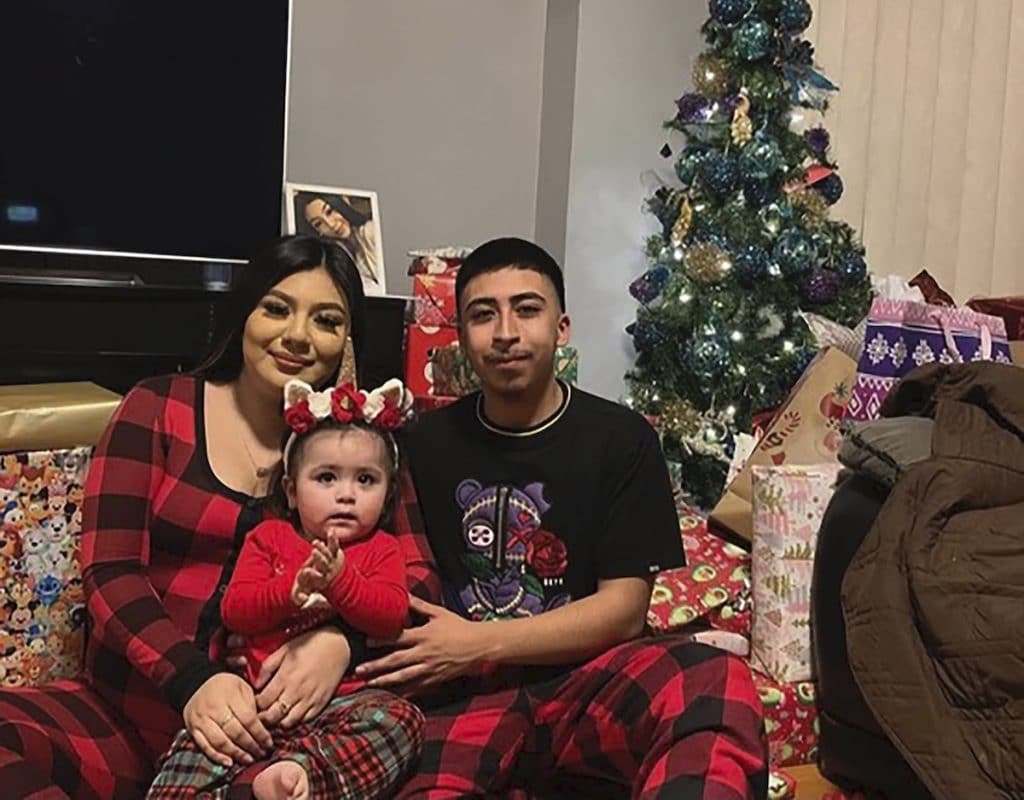 The AP has an analysis: Cops that shoot suspects in the back aren’t always legally allowed to, it depends on the circumstances. Questions have risen about the practice of police officers shooting suspects in the back, after a rash of several high-profile fatal shootings recently emerged. The Associated Press has the story:

Legally, the police cannot always shoot armed suspects in the back

Seconds after Anthony Alvarez was shot from behind by a Chicago police officer, the fatally wounded 22-year-old looked over at the officer and asked: “Why you shooting me?” The officer answered, “You had a gun.”

The dramatic exchange captured on video released Wednesday encapsulated a broader issue about whether the shooting of suspects in the back as they are running away is ever justified.

State laws and Supreme Court precedent permits it under certain circumstances, though the fact a fleeing suspect has a gun doesn’t automatically make such a shooting legal.

Here’s a look at the laws and how they might be relevant to the March 31 killing of Alvarez.

ARE THERE DISPUTED FACTS?

From the multiple videos released by Chicago’s independent police review board, there’s no disputing Alvarez had a gun. It’s clearly visible.

The officer and a partner had just chased Alvarez down an alley when, after they emerged onto a residential sidewalk, the officer yelled at Alvarez: “Drop the gun!” The officer then shot at Alvarez, who crumpled to the ground.

A police report identified the officer as Evan Solano, 29. The officer had recognized Alvarez from another incident the day before during which Alvarez fled, and he started chasing Alvarez on foot on March 31, the head of Chicago’s police union, John Catanzara, has said.

From the videos, it seemed clear Alvarez had his back turned to the officer at the moment the six-year veteran of the force fired. As Alvarez’s knees buckle after he was shot, his gun flies out of his hand and lands several feet away.

What’s not clear is whether Alvarez might have been starting to turn as he was shot. Catanzara claimed Alvarez was turning in the direction of the officer.

WHAT ARE THE RELEVANT LAWS?

For decades, officers were authorized to shoot suspects in the back to keep them from evading arrest. The killing of 15-year-old Edward Garner in 1974 changed that.

The case involved Memphis police officer Elton Hymon responding to a report of a prowler when he saw Garner running from a burglarized home. Hymon later told investigators he didn’t think Garner was armed but shot him in the back of the head anyway to stop him from getting away. The shooting was deemed justified.

Garner’s case led to a landmark Supreme Court decision in 1985, in which the high court said shooting fleeing suspects who are not an imminent threat is unconstitutional. The court said officers can use lethal force to stop a fleeing suspect only if they have reasonable grounds to think the suspect poses a danger to police or bystanders.

CAN AN OFFICER SHOOT ANY FLEEING SUSPECT WITH A GUN?

No, explained Chicago-based civil rights attorney Andrew M. Stroth, who has represented many families whose relatives were shot by police.

“An officer has to be presented with an imminent threat of bodily harm or injury to himself or a third party,” Stroth said. “The presence of a weapon alone is not justification for an officer to shoot a suspect in the back or anywhere else.”

Other Supreme Court rulings since the Garner case have established that the presence of a gun does not necessarily give an officer the right to open fire.

“You cannot use your bullets from a service revolver to catch an alleged suspect who is not posing a danger,” Stroth said.

He blamed the city of Chicago for not implementing a clear foot-pursuit policy for so many shooting deaths of fleeing suspects. He said in both the Alvarez shooting and in a police shooting of 13-year-old Adam Toledo on March 29, pursuing officers needlessly put themselves in positions with no cover.

“If they are chasing someone with a gun, they are creating a danger… where they think they have to use lethal force,” he said. “That’s bad for the officers and bad for everyone involved.”

COULD OFFICER SOLANO BE CHARGED CRIMINALLY?

From the surprise on Alvarez’s face after he was shot and in asking Officer Solano about why he fired, it seems clear Alvarez did not see himself as a threat.

But for the purposes of assessing criminal liability, Alvarez’s intentions aren’t relevant. The decisive question is whether Solano perceived he was in danger.

The Supreme Court made an officer’s perception of danger central to the legality of a shooting in its Graham v. Connor ruling in the 1989. The ruling said an officer’s fear in the heat of the moment, not just the actual threat, was key. The court said that the reasonableness of an officer’s use of force should be judged “from the perspective of a reasonable officer on the scene, rather than with the 20/20 vision of hindsight.”

That ruling meant that officers who shoot a fleeing suspect in the back can’t be charged if they credibly perceived the suspect was about to turn and shoot them, even if it became clear later that their perception was mistaken.

Charges against officers have been rare historically, no matter the circumstances. That’s one reason the conviction of Derek Chauvin last week for killing George Floyd was considered a civil rights milestone.

But charges against officers who kill fleeing suspects who had guns or other weapons on them at the time are virtually unheard of, said Stroth.

He said it was highly unlikely Solano would face charges. By current legal standards, he said, it would be hard to argue that Solano was unjustified in opening fire.

Previous Article
Indians desperate, turning to black market for COVID-19
Next Article
How Hollywood is dealing with COVID-19