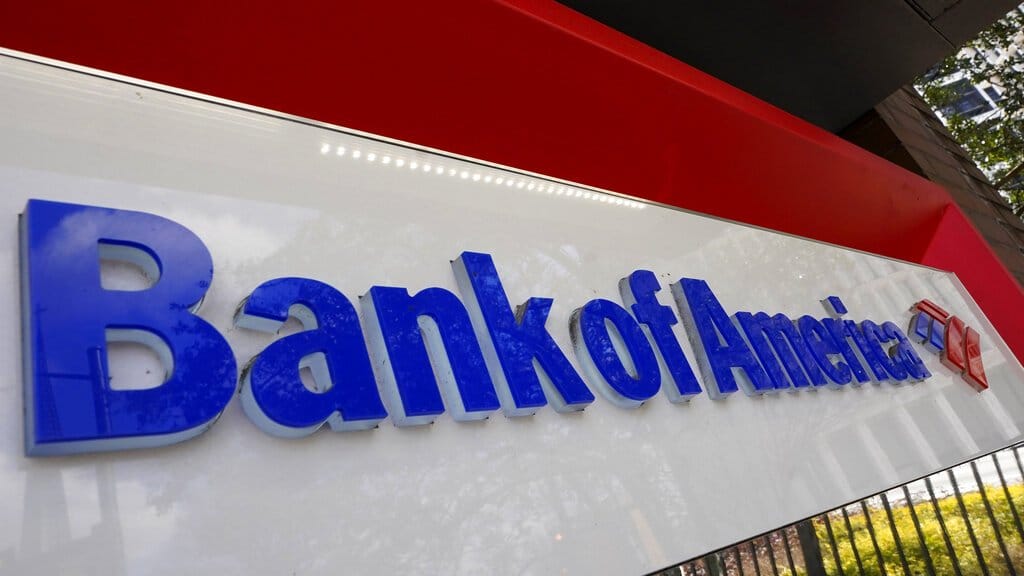 Banks are starting to move billions of dollars worth of “bad” loans back into the “good” pile where they can now be considered part of their profits. The money had been temporarily placed there due to the pandemic, as a reserve in case loans went bad. The Associated Press has the story:

NEW YORK (AP) — The nation’s largest banks are expected to report big profits for the first quarter amid renewed confidence that pandemic-battered consumers and businesses can repay their debts and start borrowing again.

The brighter outlook allows banks to move billions of dollars worth of “bad” loans back to the “good” pile, in what are known as loan loss releases. The pandemic forced banks such as JPMorgan Chase and Bank of America to put aside billions of dollars to cover potentially bad loans.

The sum of money put into these pools is nothing small. Across the entire banking industry — large and small banks alike — a collective $120 billion is set aside to cover these loans, according to data from the Federal Deposit Insurance Corporation. And a significant chunk of it — around $40 billion — was set aside by the nation’s largest financial institutions.

These funds, once released, are added to a bank’s bottom line when they report their quarterly profits.

The banks have massive government stimulus to thank for the improvement, as well as the recovering economy and fewer defaults than originally anticipated. Just in the U.S., trillions of dollars have been spent to keep individuals and businesses afloat in the form of one-time cash payments and the Paycheck Protection Program. Multiple surveys have shown that Americans used at least a portion of their relief payments to pay down debts or get caught up on their loans, including one from the New York Fed that found households plan to use more than one-third of their stimulus payment to pay down debt.

Further the government has allowed banks to be more flexible in defining what loans are considered bad or not — allowing longer forbearances and grace periods — which in turn has kept some loans out of the “bad” pile.

The U.S. economy is estimated to have grown 4.9% in the first quarter after growing by 4.3% in the fourth quarter of last year, according to FactSet. Employers hired at a rapid pace in March. With more people getting vaccinated, spending is expected to pick up.

“I have little doubt that with (the stimulus), huge deficit spending, more (help from the Federal Reserve), a new potential infrastructure bill, a successful vaccine and euphoria around the end of the pandemic, that the U.S. economy will likely boom,” said Jamie Dimon, JPMorgan Chase’s CEO and chairman, in a letter to shareholders last week.

Bank stocks have reflected investors’ anticipation for the improved conditions. Since Oct. 1, the KBW Bank index, which tracks the shares of two dozen large U.S. banks, has risen 66%.

Banks have already started releasing some loans from the bad pile as the outlook for the economy has improved. JPMorgan Chase in the fourth quarter moved $1.89 billion of the roughly $20 billion it had set aside during the pandemic out of its loan-loss reserves. Citigroup moved roughly $1.5 billion of its reserves last quarter as well.

Banks are expected conduct these loan-loss reserve releases for some time, potentially into the end of 2022, according to analysts at UBS. This is largely because the economic recovery will likely take at least a year, and banks don’t want to release the funds all in one shot.

While the loan-loss reserve releases jolt the banks bottom lines, investors will also be looking closely at how much interest and non-interest revenue banks bring in this quarter. The Federal Reserve cut interest rates to zero to help stimulate the economy earlier in the pandemic, which in turn made it more difficult for banks to earn interest on the loans they charge to borrowers.

For example, Bank of America earned $16.1 billion in interest income in the first quarter of 2020. That figure is expected to be $10.3 billion this quarter, according to FactSet.

This story was first published on April 13, 2021. It was updated on April 14, 2021 to correct the details of one finding from a recent New York Federal Reserve Bank study. The study found that households plan to use more than one-third of their stimulus payment to pay down debt, not that one in three households would use the money for debt repayment.