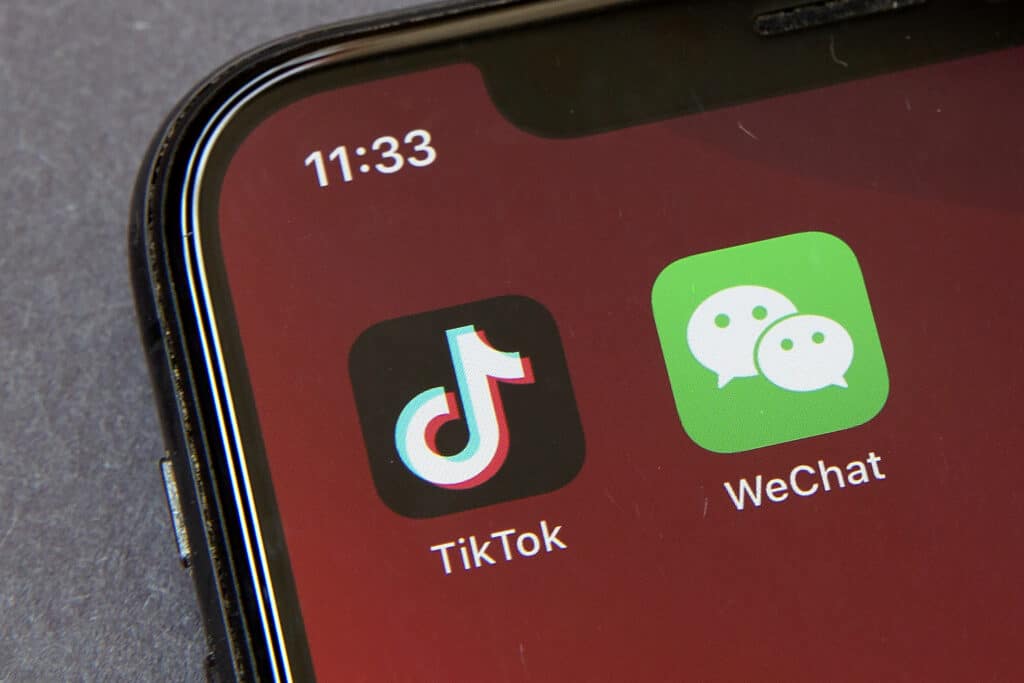 The Biden administration is dropping executive orders from President Trump that intended to ban TikTok and WeChat due to their Chinese ownership. Instead, officials will be conducting their own review of national security risks involving software from China. The Associated Press has the story:

WASHINGTON (AP) — The White House dropped Trump-era executive orders that attempted to ban the popular apps TikTok and WeChat and will conduct its own review aimed at identifying national security risks with software applications tied to China, officials said Wednesday.

A new executive order directs the Commerce Department to undertake what officials describe as an “evidence-based” analysis of transactions involving apps that are manufactured or supplied or controlled by China. Officials are particularly concerned about apps that collect users’ persona data or have connections to Chinese military or intelligence activities.

The department also will make recommendations on how to further protect Americans’ genetic and personal health information, and will address the risks of certain software apps connected to China or other adversaries, according to senior administration officials.

The Biden administration’s move reflects ongoing concern that Americans’ personal data could be exposed by popular apps tied to China, a chief U.S. economic and political rival. The White House and Congress have both taken action to address Beijing’s technological advancement. On Tuesday, the Senate passed a bill that aims to boost U.S. semiconductor production and the development of artificial intelligence and other technology in the face of growing international competition.

Courts had blocked the Trump administration’s efforts to ban TikTok and WeChat, but a national-security review of TikTok by a government group called the Committee on Foreign Investment in the United States, or CFIUS, is ongoing. CFIUS had set deadlines for TikTok to divest its U.S. operations, but such a sale never happened.

Last year, the Trump administration brokered a deal that would have had U.S. corporations Oracle and Walmart take a large stake in the Chinese-owned app on national security grounds. Oracle on Wednesday did not return a request for comment.

But courts blocked the Trump White House’s attempted bans of TikTok and WeChat, which had begun in summer 2020, and the presidential election soon overshadowed the fight.

The Biden administration earlier this year had backed off President Donald Trump’s attempts to ban TikTok and WeChat as it reviewed national security threats posed by Chinese technology companies.

The U.S. Court of Appeals for the District of Columbia Circuit has put on hold a case challenging Trump’s TikTok divestment order.

Previous Article
EU may punish Britain for disagreement over trade
Next Article
Worried about obesity, some lose weight during pandemic