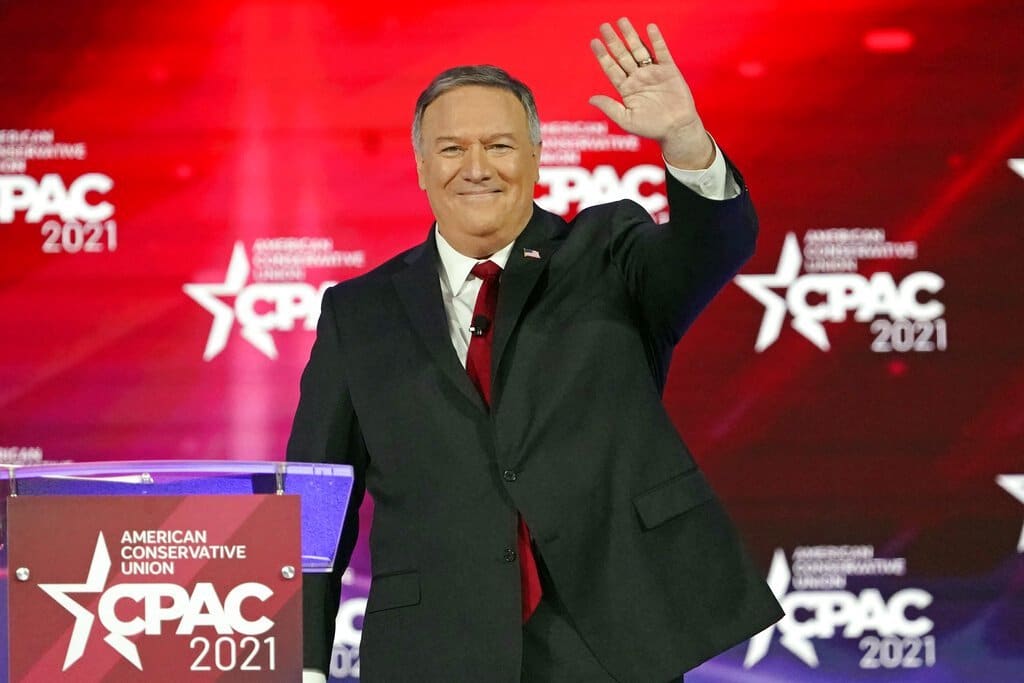 Media coverage of the 2024 presidential election is starting at C-SPAN this Friday. The outlet will film a speech by former Secretary of State Mike Pompeo in the battleground state of Iowa. The Associated Press has the story:

NEW YORK (AP) — From the point of view of C-SPAN, the 2024 presidential campaign begins this Friday.

The network is sending its cameras to suburban Des Moines, Iowa, to tape former Secretary of State Mike Pompeo speaking to a breakfast meeting of the Westside Conservative Club.

Yes, the last election was less than five months ago. Iowa traditionally holds the nation’s first presidential caucuses, and it’s never too early for potential candidates to let themselves be known.

“This felt like a natural start because he’s publicly said he’s looking at 2024,” Nate Hurst, C-SPAN’s deputy political editor, said Wednesday. “A trip to Iowa, New Hampshire, Nevada or South Carolina at this point in the cycle to meet with smaller political groups is a classic testing of the waters.”

Pompeo’s speech will be aired later in the day Friday.

Believe it or not, C-SPAN has actually begun a presidential campaign cycle even earlier. In February 2005, the network aired speeches by Republican Mitt Romney in South Carolina and Democrat John Edwards in New Hampshire.