Can Lebanon and the Levant Be Saved?

Adam Ereli
5 posts
Adam Ereli is founder and principal of Iberoamerican Consulting Corporation, a strategic advisory firm based in Washington. He served as a diplomat in the Middle East for 24 years and was U.S. ambassador to Bahrain from 2007 to 2011 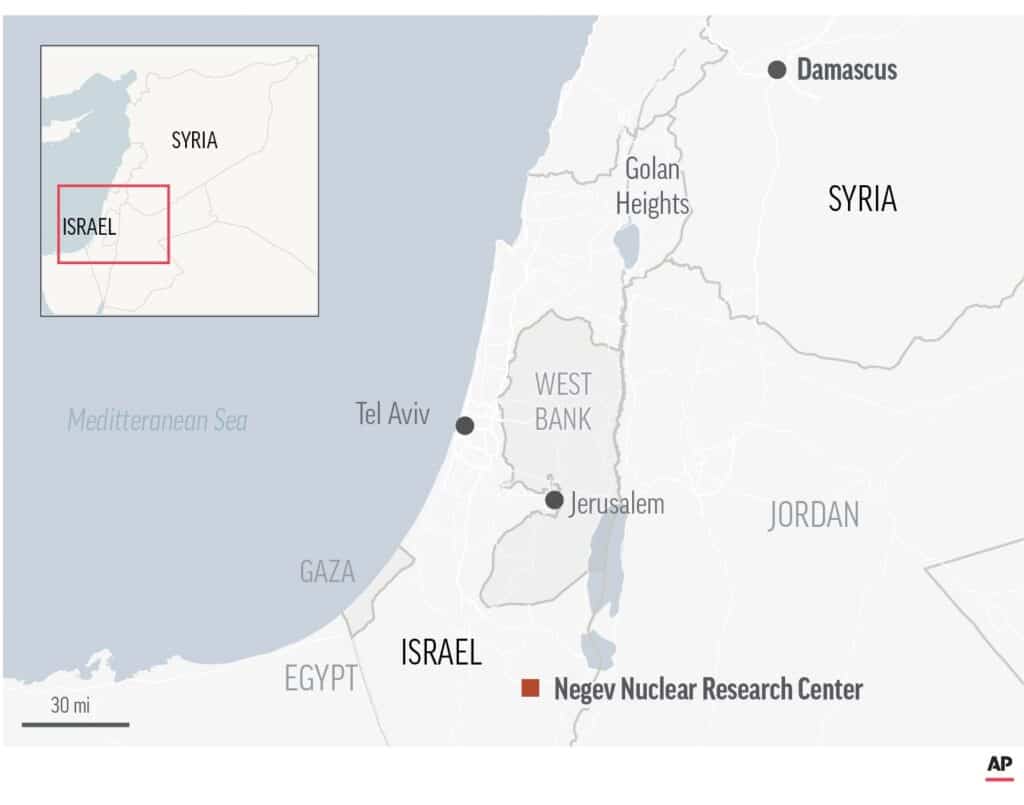 Can Lebanon and the Levant Be Saved?

Israel’s military actions against Hamas in Gaza are but a minor sideshow compared to the looming Armageddon in Lebanon.  All the ingredients are in place for an explosion of biblical proportions there.

Lebanon has the world’s highest per capita refugee population.  One of every four people living there — 1.7 million of the country’s total population of 6.8 million – have fled conflicts elsewhere. 75% of Lebanese now live below the poverty line.  The size of the public debt stands at 175% of GDP. In March of last year, the government defaulted on its sovereign debt payments.  Over the past eighteen months, the Lebanese pound has lost nearly 90% of its value. Food prices have skyrocketed more than 400% in just one year.  More than $20 billion has been smuggled out of the country. With less than $16 billion worth of foreign currency remaining, subsidies are not projected to last beyond June. Most of the country receives only two or three hours of electricity a day.

To make matters worse, the Lebanese government is structurally incapable and politically unwilling to address this Venezuela-style collapse. It is on its third prime minister designate in a year, and efforts to form a new government have been deadlocked since October 2020. The sad fact of the matter, however, is that no matter what its composition, Lebanon’s political leaders will never succeed in reversing the country’s decline. Confessional and personal interests drive decision making.  Loyalty to sect, tribe and religion trump concern for the national welfare.  As one analyst succinctly put it:  “Old and new faces stand united to accomplish one goal: stay in power as cheaply as possible, at the expense of any aspirations toward broader prosperity.”

Meanwhile, Lebanon’s most powerful political actor – Hezbollah – has begun preparing for the implosion of the Lebanese state by issuing food ration cards, importing medicine and storing fuel provided by Iran.  In fact, for some time now, Hezbollah has been expertly exploiting the political vacuum that it has created to expand its geographic and sectarian reach within the country, to strengthen its social and military infrastructure network and to solidify further its status as a “state within a state.”

The question to be asked now is:  can Lebanon be saved?    Historically, its people and leaders have looked to – and been exploited by — outsiders to help resolve their internal problems.  In past national emergencies, foreign powers – be they Syria, Iran, Saudi Arabia, France, Israel, the United States, the United Nations or international financial institutions — have intervened to keep the Lebanese state functioning, albeit dysfunctionally. In the present circumstances, however, there appears to be no deux-ex-machina that can save Lebanon from itself.

Related: Lebanon Claims Another Stretch of Area with Israel

Syria is embroiled in an existential civil war. Its leadership is just trying to survive, and Russia and Iran have taken the reins of its foreign policy. Iran has assumed de facto sovereign control over the Lebanese state. France’s Foreign Minister has stated that Lebanese officials are committing “collective suicide,” and is putting together with the EU plans for freezing the assets and banning the travel of Lebanon’s leading politicians. Saudi Arabia has closed its borders to imports of Lebanese agricultural products and, along with its Gulf partners, has refused to provide assistance to a country that is dominated by Hezbollah, which they have declared a terrorist organization. Negotiations with the International Monetary Fund over a financial bailout are going nowhere, because the Lebanese government is both unwilling and unable to push through required fiscal reforms. The Biden administration has little to no leverage over Lebanese decision makers. Lebanon’s most powerful neighbor, Israel, is warily its border to the north. Recent rocket attacks launched against Israel by Palestinian groups in southern Lebanon have only served to heighten tensions.

When a national government “can either no longer perform its functions (e.g. to provide public services) or is no longer seen as having legitimate authority,” that country becomes a failed state. As we’ve seen to varying degrees in Syria, Yemen and Libya, when the state fails, massive humanitarian suffering and protracted conflict ensue. Lebanon’s collapse will make these other examples look like picnics.  Its combination of internal blood feuds and foreign power competition threatens to produce an unprecedented regional cataclysm.  Unfortunately, there is no off-ramp in sight.