Lebanon claims another stretch of area with Israel 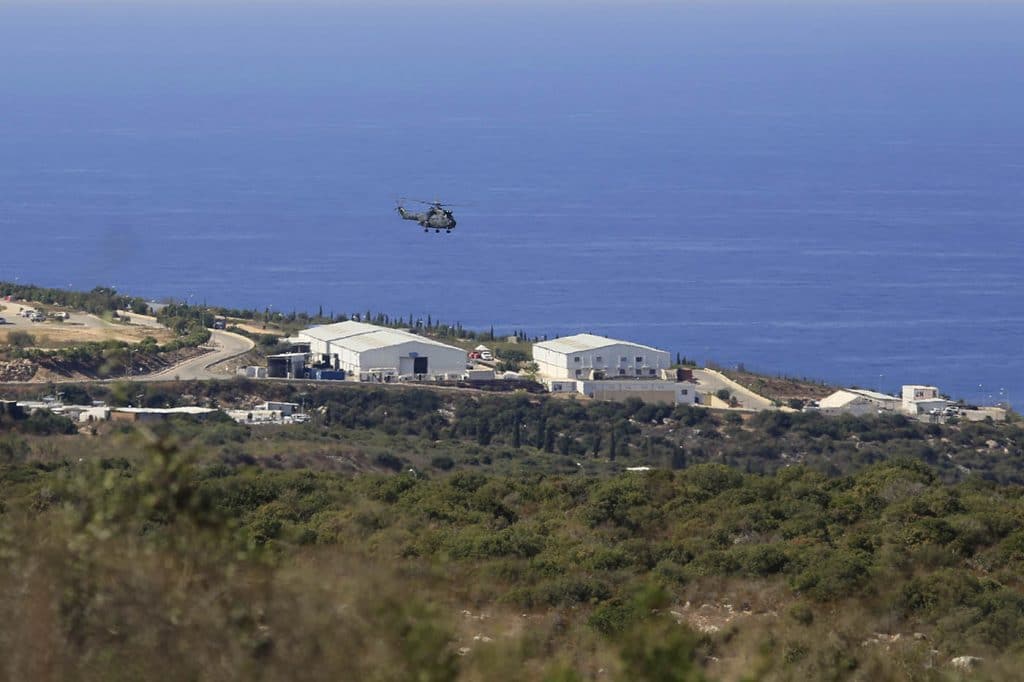 The dispute between Israel and Lebanon over maritime territory in order to gain access to oil and natural gas deposits just expanded. Both nations are claiming the same 330 square miles. This new decree by Lebanon would give the country another 550 square miles that Israel also claims. The Associated Press has the story:

BEIRUT (AP) — Lebanon’s outgoing minister of public works said Monday that he has signed a decree that would increase the area claimed by the Mediterranean country in a maritime border dispute with Israel.

Public Works Minister Michel Najjar told reporters that he has signed an amendment of the decree that would formally extend Lebanon’s claims by 1,430 square kilometers (550 square miles). The unilateral move by Lebanon is likely to anger Israel and the U.S. who are not expected to recognize Beirut’s extension of the disputed area.

Lebanon and Israel began indirect talks with U.S. mediation in October to reach a deal over the disputed area that is believed to be rich with oil and natural gas deposits. The meetings that stopped few weeks later were being held at a U.N. post along the border of the two nations that remain technically in a state of war.

The negotiations were the first non-security talks to be held between the two countries, which have no diplomatic relations following decades of conflict. Resolving the border issue could pave the way for lucrative oil and gas deals on both sides.

In late October, the Lebanese delegation to the talks — a mix of army generals and professionals — offered a new map that pushes for an additional 1,430 square kilometers (550 square miles).

This area is to be included in Lebanese territory on top of the already disputed 860 square kilometer- (330 square mile-) area of the Mediterranean Sea that each side claims is within their own exclusive economic zones.

Najjar said, however, that the decree still required the signatures of the defense minister, prime minister and president to go into effect.

The announcement came as U.S. Under Secretary of State for Political Affairs David Hale was expected in Lebanon later this weeks to meet Lebanese officials.

Lebanon is passing through its worst economic and financial crisis in its modern history and had plans to start drilling in search for oil and gas in the disputed area this year.

It was not immediately how the U.S. and Israel would respond to the Lebanese decision.