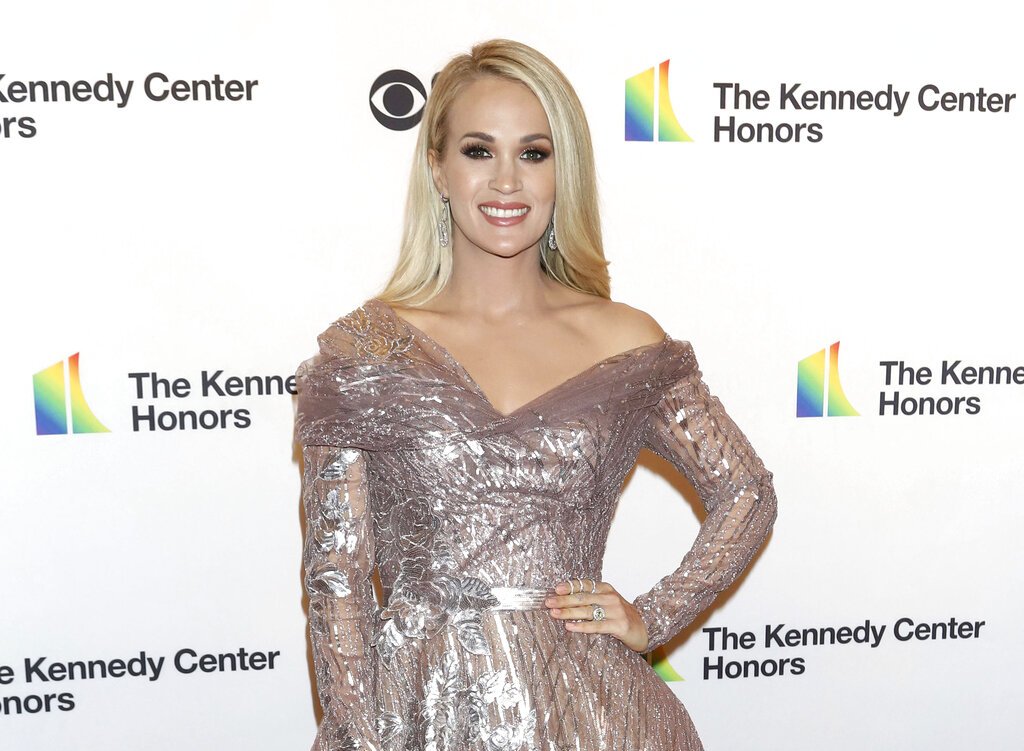 People know Grammy winner Carrie Underwood for her country music. But she’s always had a spiritual side that sometimes shows in her songs, and now she’s taken that to a new level by recording a gospel music album. The Associated Press has the story:

NASHVILLE, Tenn. (AP) — Don’t get her wrong, Carrie Underwood loves to sing about getting revenge on the cheating ex and belting out ballads on award show stages in dazzling gowns. But Underwood’s spirituality has always been at her musical core.

The seven-time Grammy winner has always made hits that speak directly to her faith, from “Jesus Take the Wheel” to “Something in the Water.” Now she’s releasing her first album of gospel music called “My Savior” on Friday, just in time for Easter.

“I’m lucky enough that I feel like I’ve been making spiritual music along the way in my career,” said the three-time Academy of Country Music entertainer of the year. “I love the sassy stuff and I love to get an attitude and get dressed up and do all that stuff. But it’s so nice to be able to sing songs like this.”

Recording the songs that she sang in church growing up in Oklahoma was always on the list of albums she wanted to make. After years of touring in between releasing platinum-selling studio albums, the global pandemic finally gave her the opportunity. She didn’t squander the time at home and put out two albums in six months, with “My Savior” following up on her Christmas album “My Gift.”

‘It’s not about the bigger, better thing.’

“It’s such a great time to just really slow down and be super intentional about what I’m doing,” Underwood said. “It’s not about the bigger, better thing. It’s about the smaller thing, the thing that’s inside of me.”

Among classic hymns like “How Great Thou Art” and “Amazing Grace,” Underwood also sought to bring a fresh sound, such as the acoustic rock-inspired “Nothing But the Blood of Jesus” that features a duet from Bear Rinehart from NEEDTOBREATHE. Gospel icon CeCe Winans joins Underwood on “Great Is Thy Faithfulness” with vocal runs that soar to the heavens.

Underwood also wanted to record “Softly and Tenderly,” a hymn that brought her and the crowd to tears when she sang it at the Country Music Association Awards show in 2017 during the in memoriam segment that also honored victims of the mass shooting at the Route 91 Harvest festival. The performance was so emotional that even Underwood struggled to finish singing.

“In that moment that I sang that song, I feel like it provided such a peace in the room and it allowed everybody to be emotional and to be stirred inside themselves,” Underwood said.

Underwood will perform the new album during a livestream event from the Ryman Auditorium in Nashville, Tennessee, on Easter Sunday via her Facebook page. Donations raised during the event will benefit Save the Children.