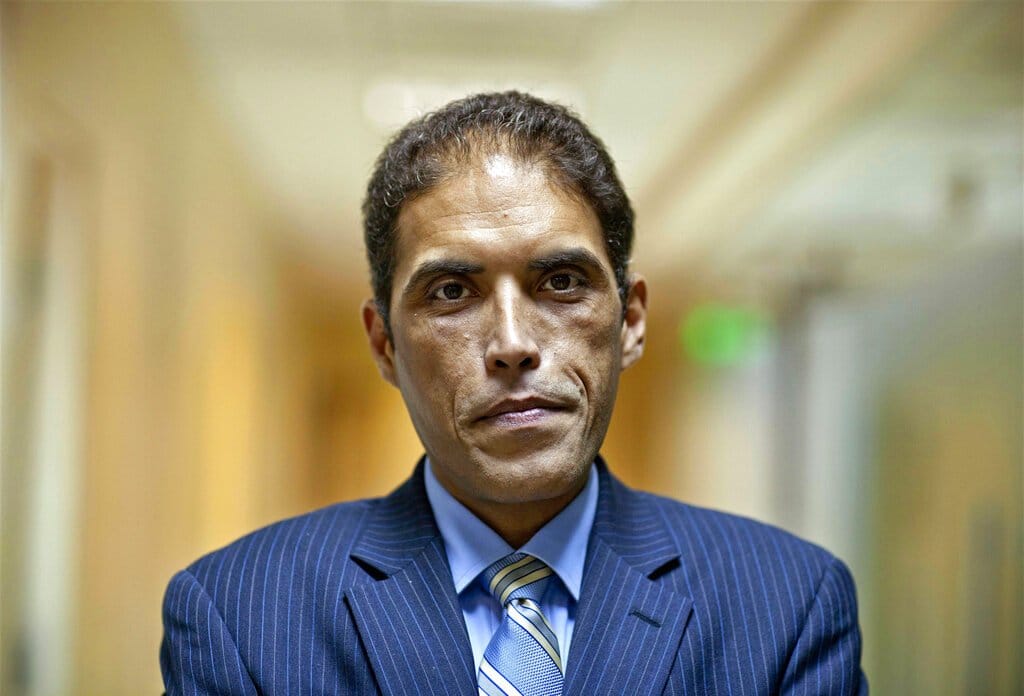 CAIRO (AP) — Egyptian authorities Tuesday released an activist known for his outspoken criticism of the government after he spent more than a year and a half in pre-trial detention, his lawyer said.

Khaled Dawoud, an opposition leader and former head of the liberal Dostour, or Constitution party, arrived at his home in Cairo after prosecutors ordered his release.

Dawoud, a journalist, was set free pending an investigation into whether he disseminated false news and joined an outlawed group, his lawyer, Gamal Eid said.

It was not immediately clear whether his release was conditional.

He was arrested in September 2019 following small but rare antigovernment protests. Hundreds were arrested at the time, but many were released.