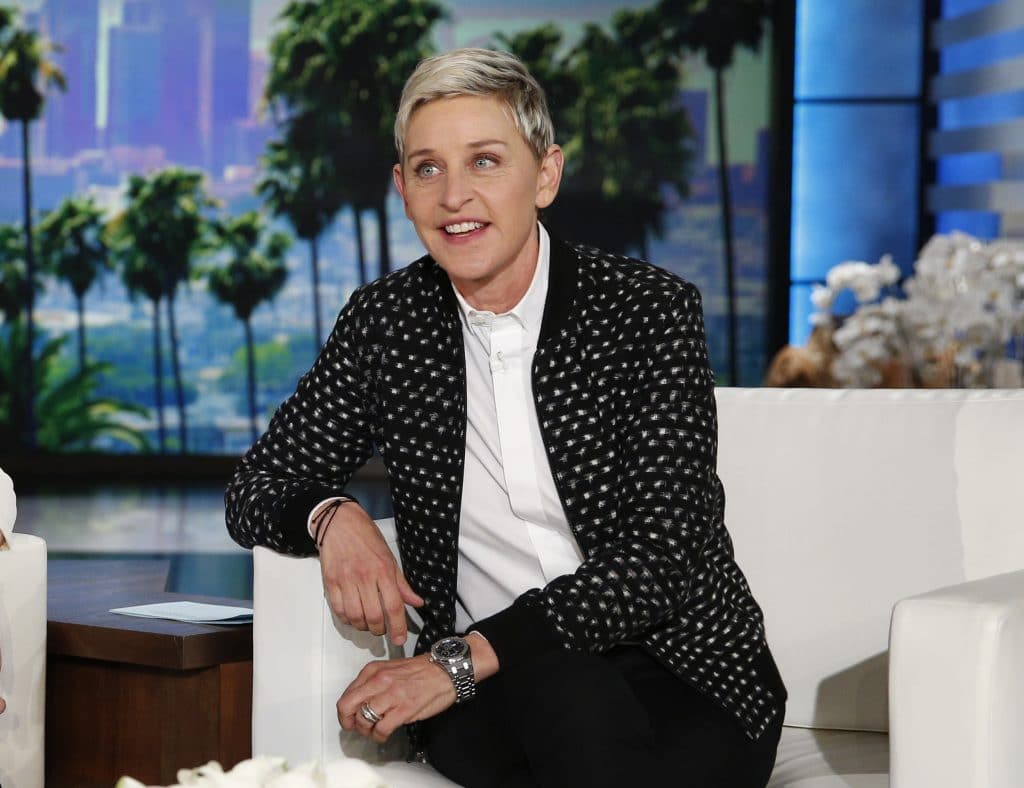 After almost 20 years as a successful talk show host, Ellen DeGeneres is calling it quits. It had suffered a decrease in viewership due to controversy about how difficult it was for employees working on the set, and she says it had ceased to be a creative challenge. The Associated Press has the story:

The daytime host, who has seen a ratings hit after allegations of running a toxic workplace, has decided that the upcoming 19th season will be the last, ending in 2022. It coincides with the end of her contract.

“Although all good things must come to an end, you still have hope that the truly great things never will,” Mike Darnell, president of unscripted TV for Warner Bros., said in a statement Wednesday. “It was and is an indelible piece of the television landscape, and it will be sorely missed.”

In an interview with The Hollywood Reporter, which first broke the news, DeGeneres said that “as great as this show is, and as fun as it is,” it’s no longer a creative challenge.

“The Ellen DeGeneres Show,” which started airing in 2003 and is distributed by Warner Bros., has a mix of dancing, games and giveaways along with A-list celebrities. But the host, who built her brand on the motto “Be Kind,” opened season 18 in September with a lengthy apology.

Three of the show’s producers exited over the summer amid allegations of a dysfunctional workplace that harbored misbehavior, including sexual misconduct and racially insensitive remarks.

While the allegations were “very hurtful to me” they didn’t influence her decision to leave the show, DeGeneres told The Hollywood Reporter. “I wouldn’t have come back this season” if they had, she said.

DeGeneres was the recipient of the Kennedy Center’s Mark Twain Prize for American Humor in 2015 and the Presidential Medal of Freedom under Barack Obama in 2016. In addition to her talk show, she has had a hand in Fox’s “The Masked Dancer,” NBC’s “Ellen’s Game of Games” and HBO Max’s “Ellen’s Next Great Designer.”

DeGeneres’s scripted TV show “Ellen” became a historic landmark in TV history in the 1990s when her character came out as gay.