Feud between Israel and Belgium over product labeling 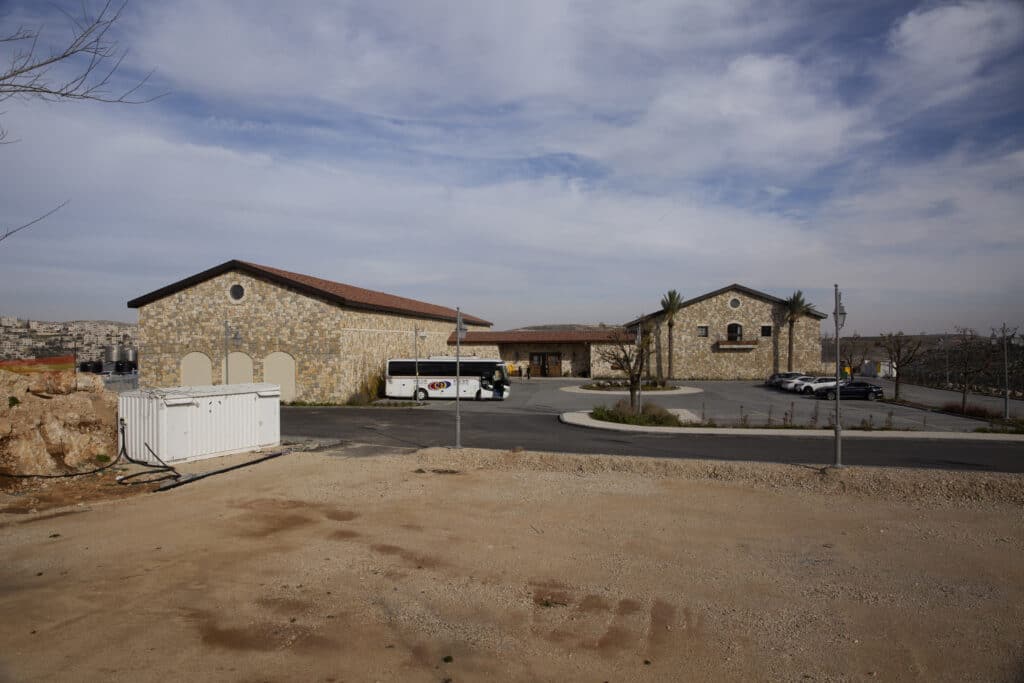 Israel canceled meetings with Belgian officials after the nation started labeling products made in Jewish West Bank settlements. The EU requires it, but Israel contends it “strengthens extremists” and “does not help promote peace in the region.” The Associated Press has the story:

Belgium to label products made in Jewish West Bank settlements

Idan Roll said on Twitter he was scrapping meetings with the Belgian Foreign Ministry and parliament during a visit this week to the European country.

“The Belgian government’s decision to label products from Judea & Samaria strengthens extremists, does not help promote peace in the region, and shows Belgium as not contributing to regional stability,” he said in a tweet.

Belgium’s foreign office confirmed Wednesday that the country wants settlement products labeled and that it plans to increase controls on goods coming from Israeli settlements.

It said in a statement that Belgium continues to apply international and European law, “which makes a distinction between Israel on one hand and the Palestinian territories on the other hand.”

“We expect that these goods will be labeled correctly by exporters,” it said, noting that “we have found that it’s very difficult to confirm the exact origin of products.” It noted there was no ban on settlement products.

Israel’s Foreign Ministry portrayed the decision as a blow to the country’s new government — a broad coalition of both nationalist and dovish parties that has tried to project a friendlier image than previous governments under hard-line former Prime Minister Benjamin Netanyahu.

The European Commission said it was up to individual EU countries to ensure that labels are correct, but that the origin of settlement produce must be made known in a way that is “not misleading to the consumer.”

Israel says the labeling is unfair and discriminatory and says other countries involved in disputes over land are not similarly sanctioned.

Belgium’s move follows a similar step by France in 2016, which in a non-binding decision urged businesses to use labels to identify goods produced in the Israeli settlements. Israel condemned France’s decision at the time and a winery located in a West Bank settlement took the matter to court, leading to the 2019 ECJ decision.

Most of the international community considers settlements to be illegitimate and an obstacle to creating a Palestinian state. Over the decades, successive Israeli governments — including ones ruled by parties that support Palestinian statehood — have continued to expand settlements in the West Bank, gobbling up land the Palestinians want for their independent state.

Israel views the West Bank as a strategic territory with immense historical significance for the Jewish people.