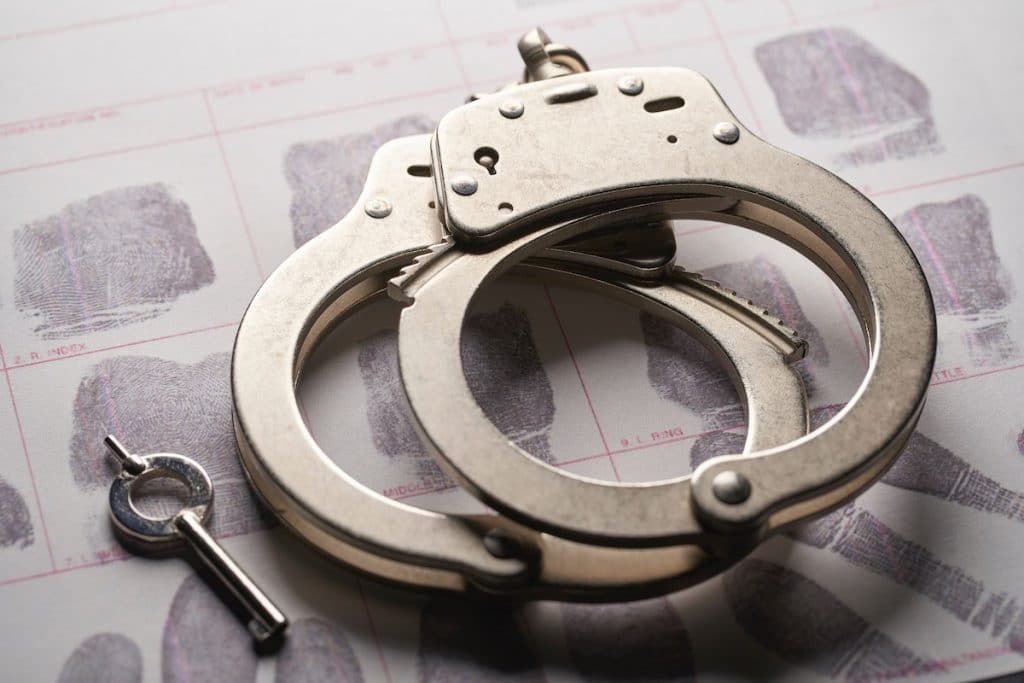 Seth Andrew, a former White House adviser under President Barack Obama, was arrested for allegedly stealing over $200,000 from a national charter school network he founded. He reportedly used it to get a better deal on a multimillion-dollar apartment. The Associated Press has the story:

NEW YORK (AP) — The founder of a national charter school network who once served as a White House adviser under President Barack Obama was arrested Tuesday on charges alleging he stole over $200,000 from the network and used it to get a better interest rate on a multimillion-dollar apartment.

Attorney Michael Yaeger said Andrew, 42, will plead not guilty to the charges, though no plea was required Tuesday, when Andrew was released on $500,000 bail after an initial appearance in Manhattan federal court.

U.S. Attorney Audrey Strauss said in a release that Andrew stole $218,000 “from the very same schools he helped create.”

She said he then used the money to obtain a better interest rate on a mortgage for a $2.3 million Manhattan apartment.

Andrew was a founder of Democracy Prep when it started in New York City in 2005. It later expanded across the United States, flourishing after its methods helped raise test scores for economically challenged children in Harlem.

According to a criminal complaint, Andrew left his role as a superintendent in his schools network in the spring of 2013 and began working in the United States Department of Education and as a senior adviser in the Office of Educational Technology at the White House until November 2016.

In a letter to parents of Democracy Prep schools, Chief Executive Officer Natasha Trivers wrote that financial safeguards put in place after she took her leadership role in February 2019 led to the discovery of Andrew’s unauthorized withdrawals.

The charter school discovered the theft

She said Democracy Prep — with 6,500 students at 21 schools in New York; New Jersey; Las Vegas; Baton Rouge, Louisiana; and San Antonio — alerted appropriate authorities and has continued to assist the investigation and prosecution.

Trivers said Andrew left the network in 2013 and his alleged “actions are a profound betrayal of all that we stand for and to you and your children, the scholars and families that we serve. To be clear, at no time did the alleged crimes pose any risk to our students, staff or operations in any way.”

She added: “The network’s finances remain strong, and at no time did any of the activity by Seth Andrew have any adverse effect on our scholars or the functioning of our schools.”

In court papers, authorities said Andrew tried to make it appear that the money he took from the schools came from a civic organization he controls.

They said he used the money to qualify for a half—percent interest rate reduction — the largest his bank allowed — on his purchase with his spouse of a Manhattan residence in August 2019.

“Today Andrew himself is learning one of life’s most basic lessons — what doesn’t belong to you is not yours for the taking,” said William F. Sweeney Jr., head of New York’s FBI office.