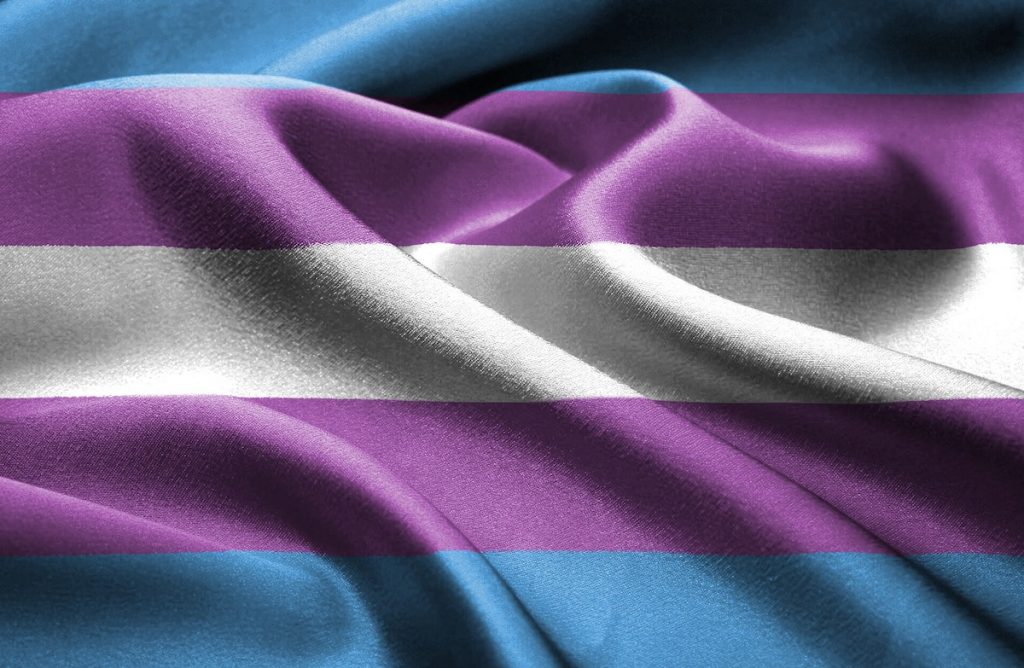 After a beer throwing incident, Michael Smurro, an NJ school VP, has apologized for throwing beer at a table of restaurant patrons filming his wife complaining. His wife was making comments about disliking a transgender using the women’s restroom. The Associated Press has the story:

(AP) The vice principal of a New Jersey school apologized Tuesday for tossing beer at a table of outdoor restaurant patrons who had been filming his wife complaining about a transgender woman using the women’s restroom.

Michael Smurro, vice principal of Neptune Middle School in Monmouth County, said in an email to The Associated Press on Tuesday that he regrets throwing his beer when he and his wife realized other patrons were filming them.

“I allowed my emotions to get in the way of my normally sound judgement and reacted in a way that was inappropriate,” he wrote in the email. “I do not condone violence or discrimination of any kind and should have simply walked away. I apologize to the person I threw my beer at and wish I hadn’t done so. I apologize to anyone I offended.”

The Neptune school district said it is looking into the incident and taking it seriously.

Video recorded by a patron at a table nearby shows the Smurros at an outdoor dining area at a restaurant in Galloway Township. The footage shows Lisa Smurro complaining at length about a person she said is a transgender woman using the women’s bathroom.

Footage shows that the couple became aware that someone was videotaping them. They get up and walk near the table where the person filming was, and Lisa Smurro continues to complain about the transgender woman’s using the restroom. A woman at the table replies, “Please take your hate elsewhere.”

Michael Smurro then walks up and tosses the contents of a cup of beer at occupants of the table.

Michael Smurro then takes several steps back and, gesturing toward himself, says, “Now you can come out. I’m right here,” before the couple walks away.

Neither the restaurant nor anyone present called police, Galloway police said.

In an interview with the news site breakingac.com, which first reported the story, Lisa Smurro said she and her husband were having a private conversation when someone began filming them.

“We didn’t bother anyone,” she said. “This all began because somebody was in a bathroom that they shouldn’t have been in. “

New Jersey law prohibits discrimination based on gender identify. It permits people to use public restrooms that correspond to their gender identity.

The Neptune school district posted a statement on its website on Tuesday.

“This event is troubling as its perception potentially threatens the social-emotional well-being and climate of belonging that our Neptune School District community represents,” it read. “The actions shown in the video do not reflect our district’s commitment to inclusivity, cooperation, respect, and non-violence.

“The Board of Education and Superintendent will respond to this incident in a manner that is appropriate and relative to the seriousness of the situation and that takes into consideration the impact this incident has had on the reputation of our wonderful district,” it read.

The video does not show the transgender woman, who Lisa Smurro said she did not want to use the women’s restroom. Her identity could not be determined.