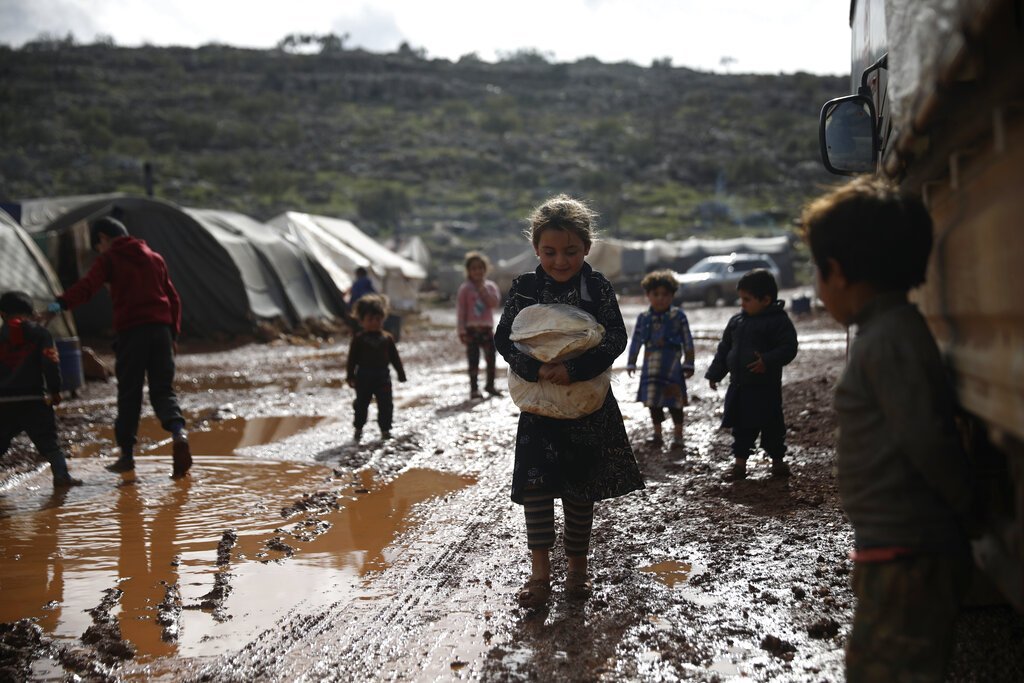 In Vienna, best known lately for hosting the Iran nuclear negotiations, there is also a substantial population of Syrian refugees and political exiles, currently estimated at well over 75,000 people.  Last week I had the opportunity – rare in these times of COVID — to meet privately there with some of the anti-Assad activists in that community. I was intrigued to find that they have not despaired, despite the seemingly lengthening odds against them.

While these Syrian refugees do tend to see the nuclear negotiations in their newfound home as a likely win for Iran, Assad’s essential backer, they nevertheless point to other possible ways of undermining his regime from within.  One such scenario rests on dissident high-level elements in the Syrian military, who, they allege, are increasingly resentful of Iran and Hezbollah domination.  These elements, they claim, might be willing to make deals with Russia, with Alawi elites, with Syrian Kurds, and even with neighboring countries or other outside powers – all in order to get rid of Assad and his Shiite foreign friends.  But they will not move without some sort of signal from abroad, preferably from Washington.

The Syrians I spoke with are not dreamers; they acknowledge that this is long shot, on a path littered with daunting obstacles.  For starters, an Iran nuclear accord will once again lift sanctions, affording Tehran renewed economic lifelines to help finance its external interventions, preeminently in Syria.  To be sure, this time, unlike the original 2015 JCPOA deal, the U.S. may not give Iran a free hand in Syria in order to smooth the nuclear negotiations.

Yet these Syrian activists see the Biden Administration’s policy as mainly focused on the humanitarian dimension of the ongoing Syrian crisis.  This they regard as a grave error.  That is because any aid, they point out, inevitably benefits its delivery mechanisms:  either the Assad regime, or the Turkish military/Islamist militants in control of Idlib and other border zones, or both. The masses of Syrians inside and outside the country, they argue, will reap only a trickle of this relief — and at the expense of their freedom.

From 2011 to 2015, my Syrian sources report, they were actively engaged in relief operations across that border.  This enabled them to smuggle out hard evidence of Assad’s extensive use of chemical weapons, torture, and other serious crimes.  After that, however, the Turkish intelligence agency MIT sent them packing, allowing only its own Islamist clients to keep operating among the Syrian population, albeit with a veneer of legitimate UN and other international institutions.  More broadly, Turkey is now viewed as entirely preoccupied with appeasing Russia and attacking the Kurds, not with ousting Assad.

As for the once powerful Syrian popular opposition, these former members concede, it has been marginalized, and its remnants taken over by the Muslim Brotherhood or other unpopular fundamentalist groups.  Today, they lament, support for Assad is more widespread, or at least more open, even among the Syrian diaspora. So, despite the continuing scattered public protests in outlying provinces like Daraa or Suweidah, the odds of a return to a massive national uprising are very slim.

Meanwhile in Israel, where some had at times seen the Syrian opposition sympathetically, official attitudes have shifted toward a single-minded focus on security tactics.  That means simply this:  defending the country’s northern border, and attacking Iran’s more advanced military encroachments on the Syrian side of it.  My Syrian exile contacts, realistically, no longer expect any Israeli backing for their cause, even the indirect one of lobbying for it in Washington.

Given this grim list of obstacles, why then do these Syrian opposition activists still see any glimmers of hope?  Here are their replies:  First, the Assad regime is increasingly riven with internal rifts at high levels, as the example of Rami Makhlouf attests.  Second, their continuing direct contacts on the inside report more than normal grumbling among some Syrian military officers, partly for the nationalist motives noted above, and partly because the country’s dire economic straits are squeezing even the favored few.

Third, my own skeptical questions notwithstanding, they perceive an opening to drive a wedge between Russia and Iran in Syria. The former, they say, is primarily interested in access to the Mediterranean, which does not require Assad’s personal acquiescence.  Iran, by contrast, sees Syria as an integral part of a much more ambitious expansionist, anti-Israel, and Islamic revolutionary strategy directed from Tehran, for which Assad and his immediate entourage are essential collaborators.  Thus, they aver, one can imagine a parting of the ways, if Assad could be replaced by a Syrian military council willing to accommodate the limited Russian but not the apocalyptic Iranian aspirations for that country.

The fourth reason why these very sober Syrian activists cling to hope, however, is perhaps the most disturbing one.  If things continue on their present inconclusive course, they predict, the eventual outcome will be not stalemate, but a gradual transformation of Syria into a full-fledged outpost of Iran’s regional revanchism.  Moreover, this long-term project may gain sufficient popular acceptance to make Syria once again a real player, not just a rhetorical one, in the Iran-led “resistance axis.”

All this would clearly endanger Israel, Jordan, and probably other American friends and allies in the vicinity, not to mention the overall Mideast balance of power and its ramifications for global great power competition.  The specter of such a worst-case scenario, these Syrian analysts say, could make at least some of the pertinent players change their minds about allowing Assad to drift along in Damascus indefinitely.

As one of my hosts put it on our way to the airport for my flight back to Washington, “Now, honestly, do you really think Assad should be allowed to die peacefully after thirty years in power, as his father did before him?  Never mind what he already did to us, it’s what he could still do to Syria, and to the whole region, that should move us all to take action before it really is too late.” More By The Author 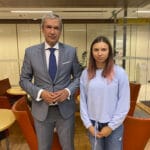 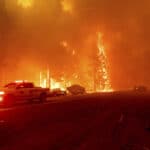 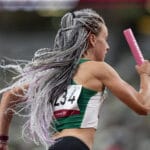 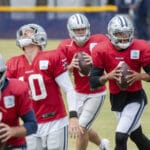