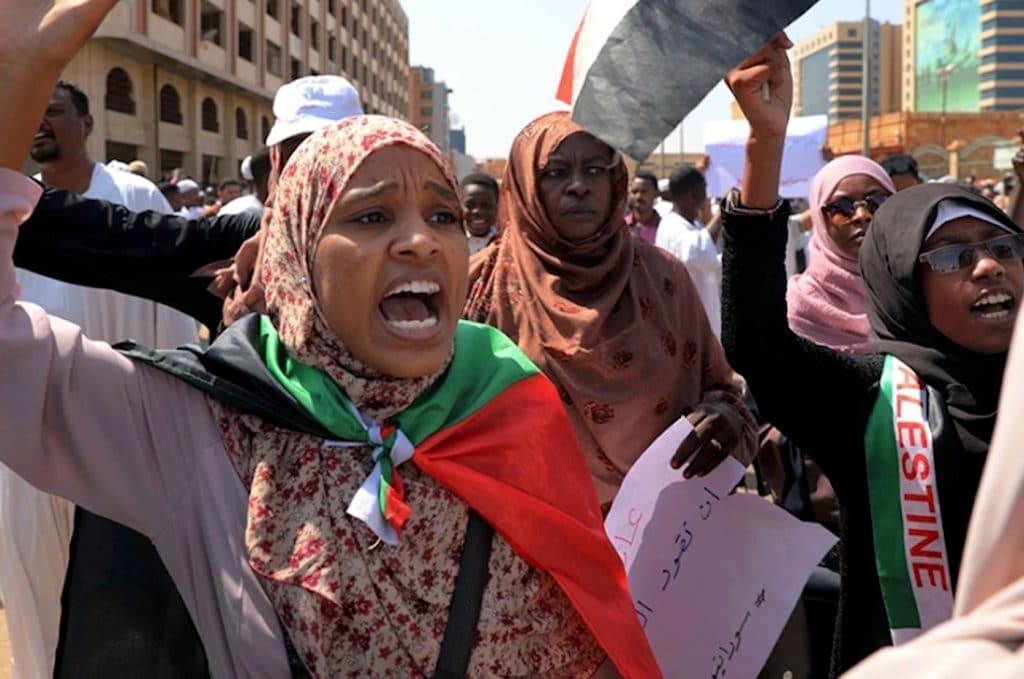 In December 2020, ending more than seven decades of enmity, Sudan and Israel reached an agreement to normalize their relations. Sudan was the third country (out of four) to move toward normalization with Israel during the latter half of 2020 but compared to the normalization agreements signed between Israel and the UAE, Bahrain and Morocco, the agreement with Sudan was more difficult to reach.

Over the years, Sudan dispatched troops to fight in major Arab Israeli wars, actively participated in the Arab Boycott of Israel and its capital Khartoum was the venue for the Arab League summit in the aftermath of the 1967 war which adopted the famous “3 No’s resolution”, prohibiting peace agreements with Israel, not recognizing the Jewish state and not allowing negotiations with it. Sudan’s strategic location along the Red Sea, its close cooperation with the Islamic Republic of Iran and its support for terrorist organizations like Hamas and Hezbollah were always a source of concern for Israel. In the last decade, Israel has reportedly launched aerial attacks into Sudanese territory on several occasions, striking Sudanese military targets, as well as terrorist organizations operating in the country.

Changing regional dynamics and political upheavals within Sudan, created an opening to begin exploring the possibility of forging closer ties between the two countries. Mostly, it was Sudan’s decision to join the Saudi-led coalition in Yemen in 2015 that led to the breakup of relations with Iran in early 2016 which paved the way to a closer dialogue and initial diplomatic contacts between Sudan and Israel in 2016. These talks culminated in a first public meeting in February 2020 between Israeli Prime Minister Benjamin Netanyahu and the Chairman of Sudan’s Sovereign Council Abdel Fattah al-Burhan, held in Uganda, where the two leaders stated their intention to normalize ties.

Removal from the U.S terrorist List as main driver

While both sides expressed a keen interest in advancing relations, it was clear normalization will not happen without strong U.S involvement. In the aftermath of the signing of the Abraham Accords (between Israel, the UAE and Bahrain) in September 2020, the Trump Administration was investing great efforts in trying to bring more Arab countries to normalize relations with Israel. Sudan was identified by the U.S and Israel as one such potential country, and the Sudanese leadership also realized the U.S is ready to help Sudan take this leap forward in return for some U.S benefits.

Mainly, it was Sudan’s desire to be removed from the U.S list of state sponsors of terrorism, which drove the Sudanese leadership in its quest for normalization with Israel. President Trump, who was interested in another normalization agreement announced before the U.S presidential elections, was willing to give Sudan what it wants. A quid pro quo deal was reached in which Sudan would agree to pay 355 million dollars to compensate the victims of the bombings of the U.S embassies in Nairobi and Dar es-Salaam (1998) and the USS Cole (2000) in return for a removal from the U.S list of state sponsors of terrorism. It was a bilateral U.S-Sudan agreement in which Israel was not required to take any steps.

While understandings were reached between the parties in October, Israel presented a draft agreement only two months later. The Sudanese leadership wanted to ensure that the incoming Biden Administration would endorse the understandings, before it commits to the obligations it undertook. In January Sudan officially signed the Abraham Accords declaration and in April the Sudan’s Sovereign Council and Council of Ministers voted to repeal its more than six-decade long boycott of Israel (a law passed in 1958).

The agreement itself calls for normalization and an end of belligerency between the two countries, and the opening of economic and trade relations, with a primary focus on agriculture.  The Biden Administration welcomed the announcement on ending the boycott which it views as an important step that will create new opportunities and will allow trade and investment, previously blocked, ushering in a new era in the relationship, Notwithstanding, since the agreement was reached no cooperation agreements were signed, no representation offices were opened and no direct flights have been initiated between Khartoum and Tel Aviv. The reason for the slowdown seems to be the Sudanese government, which is functioning as an interim administration, and also due to the fact that some decisions require the approval of an elected parliament, and elections for parliament are scheduled to take place only in 2022.

There also seems to be less enthusiasm on the Israeli side, perhaps due to the ongoing political deadlock in the country and also because the U.S under Biden is less active on this front. Once the two sides overcome these obstacles there are opportunities for advancing bilateral economic cooperation, trade and investments, and enhancing the political dialogue between them. Israel can help Sudan in its relations with the U.S and may be able to assist Sudan vis-a-vis Ethiopia in calming tensions stemming from the construction of the Grand Ethiopian Renaissance dam on the Nile. Strategically, by gaining a diplomatic presence in Sudan, Israel can monitor the emerging Red Sea arena more effectively and cooperate with Sudan closely on this issue. More By the Author

Previous Article
Analysis: Is it safe to attend big sporting events yet?
Next Article
Nuclear plant near NYC shutting down amid protests