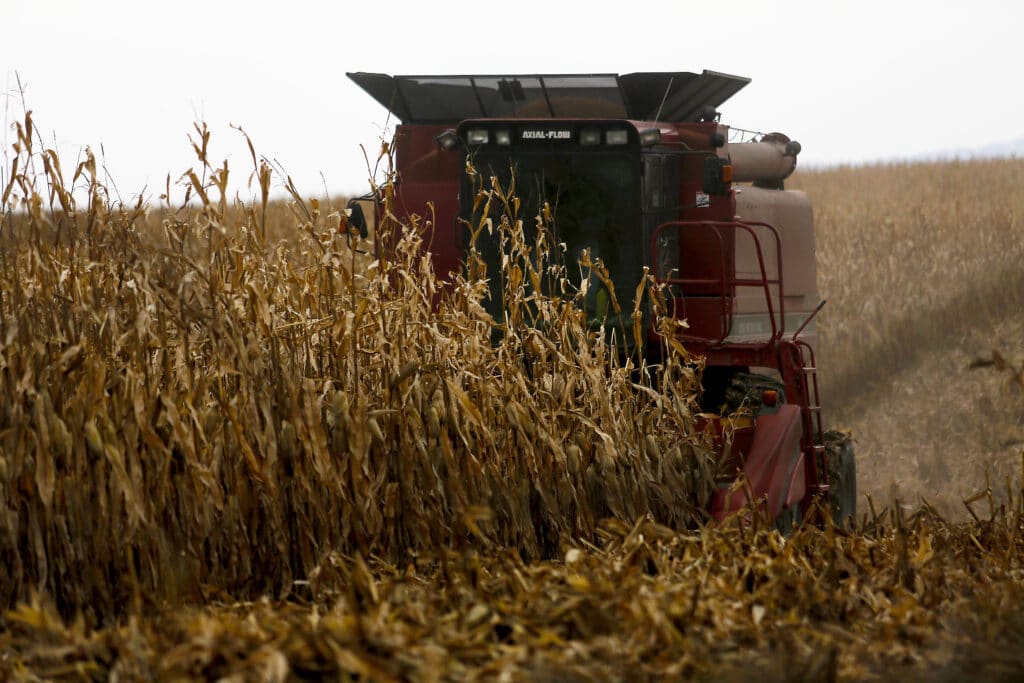 President Joe Biden’s new loan forgiveness plan for farmers of color has been put on hold by a federal judge. White farmers sued, saying it constituted discrimination. The Associated Press has the story:

MILWAUKEE (AP) — A federal judge has halted a loan forgiveness program for farmers of color in response to a lawsuit alleging the program discriminates against white farmers.

Emily Newton, the lead attorney representing the U.S. Department of Agriculture in the lawsuit, didn’t immediately respond to an email Friday seeking comment on the restraining order.

Minority farmers have maintained for decades that they have been unfairly denied farm loans and other government assistance. Federal agriculture officials in 1999 and 2010 settled lawsuits from Black farmers accusing the agency of discriminating against them.