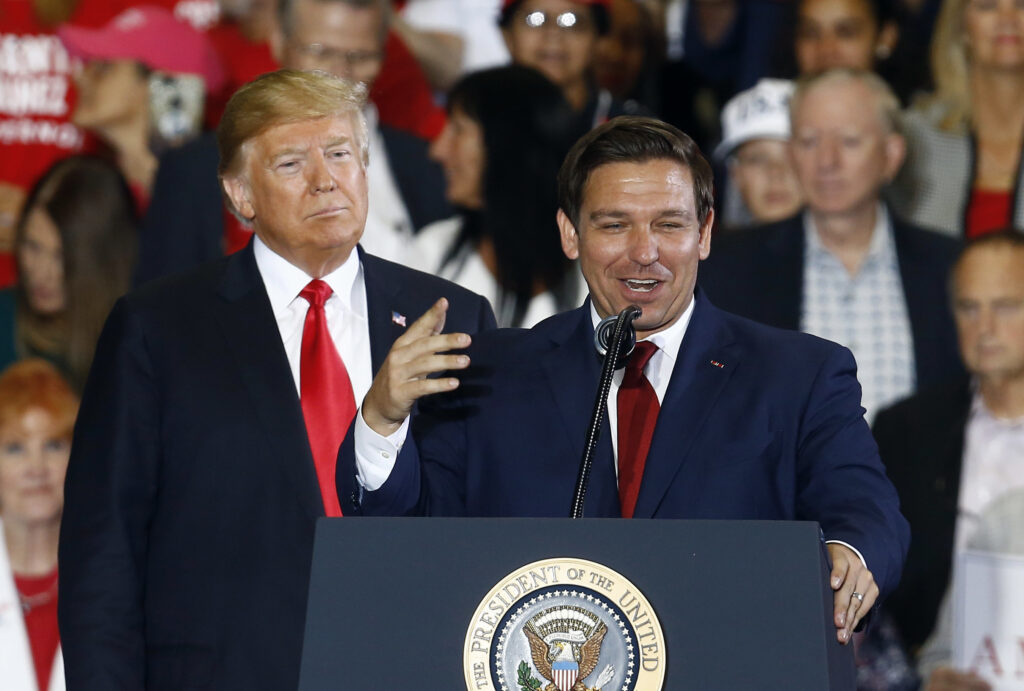 At least since the end of World War II, the recurring fundamental problem for the United States of America as well as the European Union has been that they cannot live continuously with each other in relative harmony, but they also cannot live even in the short, or more strategically, in the long run without each other.  In the short term, Europeans have been aware of the fact that the foreign policies of the United States of America have always been determined by the domestic power relationships between the Democrats and the Republicans and their shared or divergent national security principles.  However, in the long run, the democracies of Europe have realized that the foreign policies of the sole superpower have suffered from a real imbalance between the necessary use of force and its uncontrolled intensification since the collapse of the Soviet Union in 1991.  Having subscribed to the dictum that the alliance between the two powers on both sides of the Atlantic can endure only when it is primarily focused on the military and economic aspects of the relationship, European states have always insisted on remaining masters in their respective sovereign domains.  Therefore, in view of the perceived inconsistencies of American foreign policies and the recent invasion of Ukraine by Russia, the European Union is faced with the great dilemma of what foreign policy to pursue in general as well as the specific problem of its overall relations with the United States of America.

Thus, from a European perspective, the 2022 midterm elections on the western side of the Atlantic took place at a crucial time when the existing European order has begun to topple under the imperialistic ambitions of Putin’s Russia.  Compounding the European Union’s current predicament is the fact that while America has been embroiled in a protracted culture war, neither party has received a clear mandate from the voters to govern.  Paradoxically, the European Union cannot easily settle on a joint foreign policy if the United States of America will turn inward.  Corresponding to this situation, President Biden’s mental condition and the projected power struggle between former President Trump and the Republican governor of Florida Ron DeSantis, cast an increasingly dark shadow over the permanency of American commitment to a unified stand on the Russian-Ukrainian war and beyond.

For these reasons, leading European politicians are afraid that the United States of America remains at war with itself.  Moreover, they are convinced that, at least for the next two years, America will stay threatened by the intensification of hateful passions and even violent clashes of fundamentally opposing opinions.  Although they do not agree with President Biden’s campaign narrative about “democracy itself is in danger,” they are mortified by the possibility that those heated emotions could spiral out of control and paralyze American foreign policy for the future.

In the continent, the European Union is working to stabilize and further expand the organization.  These seemingly contradictory goals make the European Union appear walking on crutches instead of standing firmly on its foundational principles with two strong feet.  The most powerful nation within the European Union Germany appears to be in a state of political volatility.  The government headed by Chancellor Olaf Scholz oscillates between the illusion of uninterrupted social progress and two recent disillusions – its failed foreign policy toward Russia and its coming disappointment vis-a-vis the People’s Republic of China.  As a result, Germany is about to lose its leading role in shaping European foreign policy.  Moreover, the almost insoluble problem of the western Balkans with its six dysfunctional states poses multiple grave challenges for a wavering Germany.  The big question is whether President Macron of France could take over the role to lead the European Union toward a more creative foreign policy.  Finally, the unpredictable Orban Viktor of Hungary who has been the most loathsome phenomenon of the antediluvian Hungarian cultural and Communist class corruption, and who has entered his first prime ministership poor as Job, but in 2022 he and his army of yeasayers are all multi-billionaires, has proved to be the mythological Trojan Horse of President Putin as well as President Xi.  In a mission to protect his “illiberal” tyranny and his extended family’s wealth, he has been the proverbial sand between the spokes of the Union’s wheels.  Steering his country to total political and economic collapse, he has found Hungary’s indigenous political home not in the West but in the formerly Soviet republics of southern Asia.

Clearly, hate could create destructive anti-geniuses.  The best present examples are Russian President Vladimir Vladimirovich Putin and Prime Minister Viktor Orban.  The former’s war on Ukraine and the resulting tenuous occupation/annexation have turned into an increasingly onerous task.  Pinned against the crossfire of Atlantic loyalty and state-sponsored terrorism by Russia, the European Union and the United States of America need to find a way to work together in a responsible and functioning way for the future.  In this “morning after,” both will have to continue living together.  Moreover, both powerhouses will have to continue their creative cooperation to maintain and even enhance the vibrant democracies of the Free World, with all the rights for every citizen.

There are many challenges of fundamental strategic importance for which both parties must find unified positions.  The threat from Russia and China, domestic and global financial and economic challenges, environmental concerns, and even transnational safety issues will continue to pester the United States of America as well as the European Union.  More importantly, each state must ponder and decide how to respond to this multitude of complex matters, both domestically as well as globally.  Yet, in doing so, they should not forget that loyalty is the most important condition for viable and successful cooperation among sovereign allied states.

Previous Article
Dems keep Sen. majority, Masto wins Nevada
Next Article
Elections:  What Happened and What Does it Mean?