Missteps in the Middle East 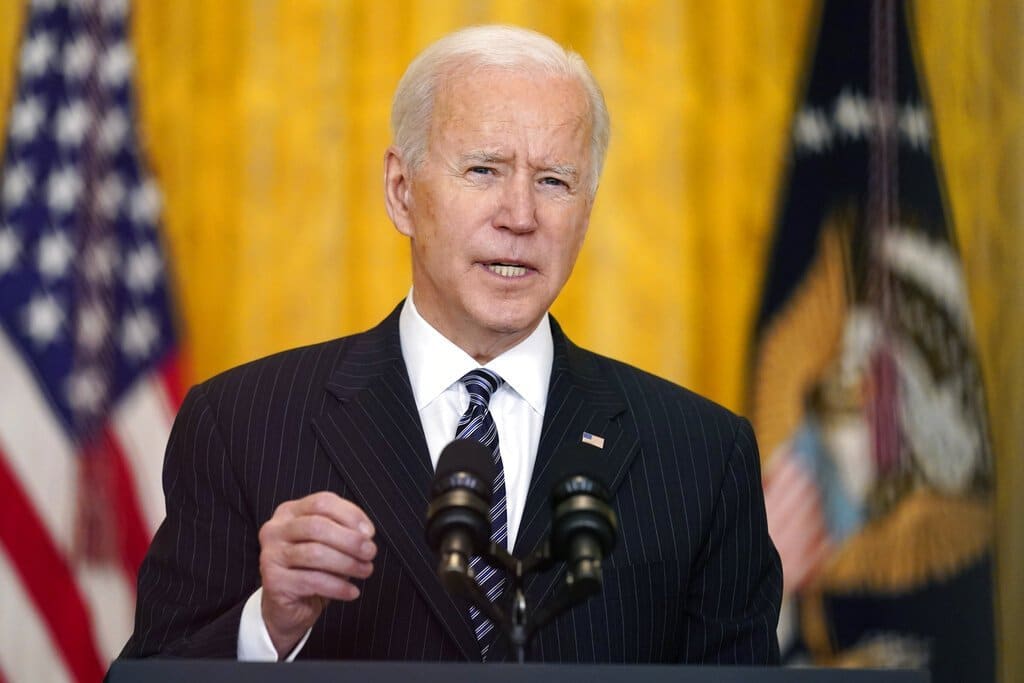 Where the Biden administration is going wrong

It used to be that American politics ended at the water’s edge, meaning that allies and potential foes shared an equal understanding of American foreign policy that transcended presidential administrations. That understanding served America and its allies very well during World War Two through the end of the Cold War, but post-Cold War presidential administrations and Congresses have been increasingly willing to make differences in foreign policy matters part of the public debate.

These large-scale swings in foreign policy are confusing to allies and partners and provide opportunity for potential foes. Several of the Biden administrations early foreign policy decisions highlight actions that are likely to take the US, and allies and foes alike, down a difficult and dangerous path.

President Biden has initiated an end to the Trump era maximum pressure campaign, designed to deter Iran from building nuclear weapons, and has professed a desire to re-enter the Joint Cooperative Plan of Action (JCPOA). These actions have been undertaken without any concessions from Iran. Additionally, the Biden administration immediately put weapons purchases from Saudi Arabia and the United Arab Emirates under review – granted that the transfers were eleventh hour decisions from President Trump – but the redirection effects the ability of trusted partners to share the burden for security in the region and creates doubt as to America’s perceived role to lead efforts to ensure stability.

Because the US never fully supported the Saudi led intervention into Yemen, its lengthy and debilitating civil war devolved into a situation where neither side, supported by US and Iranian proxies, has been strong enough to win, nor weak enough to lose. President Biden’s unilateral withdrawal of any support to the Saudis changes the dynamics in favor of the Houthis, who suddenly have every reason to believe they can finally win the war. The recent Saudi ceasefire proposal indicates that their assessment is that the best they can do after the complete withdrawal of US support is a negotiated settlement. Regardless of whether or not a settlement is possible, or the Houthis have to fight to victory, the Houthis, who make up about 35% of the population, will be the ones, as former Yemeni president Saleh once said, be “dancing on the heads of snakes.”

The problems created by the early moves of the Biden administration are obvious. First, they further empower Iran in their quest to acquire nuclear weapons, and secondly, they effectively reward Iran for their continued intervention in Yemen (and by default elsewhere) by ending US support for the Saudis, as well as the position of the UN regarding the lawful Yemeni government.

The Biden administration has done this without asking or requiring a single concession from Iran or the Houthis.

Simply returning to the JCPOA is no longer a viable option – Iran is very unlikely to come back into compliance without significant sanctions relief, which will require cooperation from the US Congress and is likely not forthcoming. The situation in the region is vastly different than it was in 2011, when negotiations began, and 2015, when the agreement was signed. Iran, emboldened by the early moves of the new administration is already making the restarting of negotiations nearly impossible.

In addition to the tension created in GCC countries by Iranian empowerment, the public withdrawal of support for Saudi efforts in Yemen, combined with the ongoing review of Saudi and Emirati advanced weapons purchases is creating doubt as to the reliability of the US as a regional partner.

During diplomatic negotiations, giving up something absent a concession is unacceptable, yet that is what the new Biden administration has done. The result will be empowerment for Iran and its proxies at the expense of America’s partners in the region. Future success requires much more thought on the new administration’s part and the wisdom of our diplomats to ensure negotiations regard and respect the best interests of security in the region and not simply doing something different than the Trump administration. Neither the US nor our regional partners benefit from a foreign relations policy that is only sophomorically different than the one of the previous administration.