What Biden Can Do for Libya

Ben Fishman
2 posts
Senior fellow at the Washington Institute for Near East Policy. He served on the National Security Council staff during the Obama administration, including as Director for North Africa and Jordan. 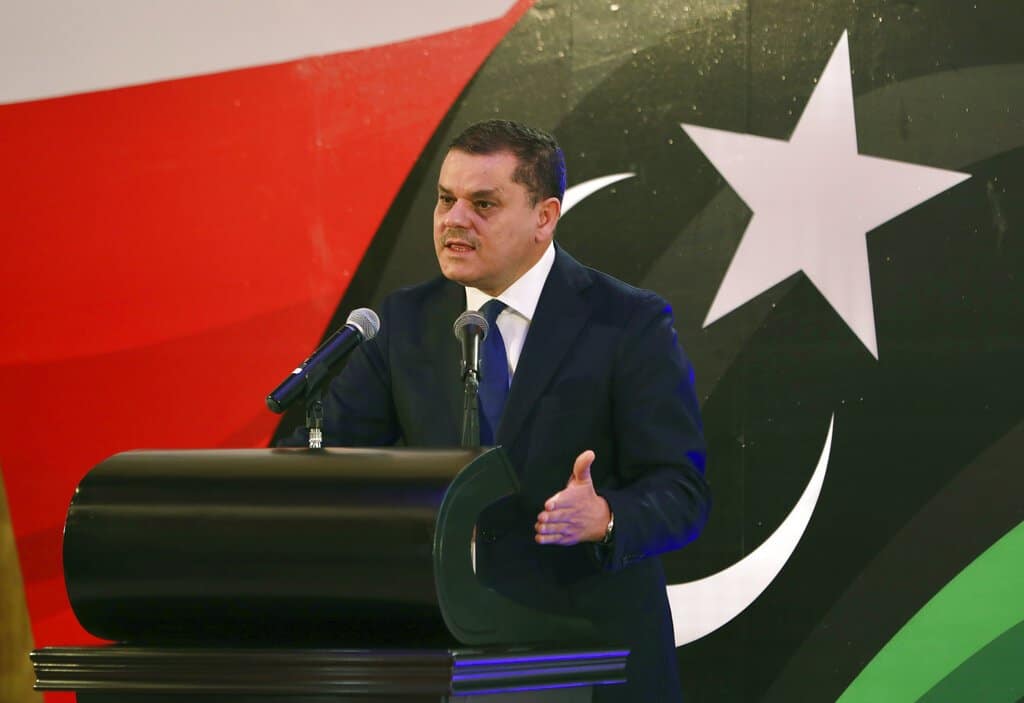 The former president’s call to General Khalifa Haftar in April 2019 arguably helped propel the 18-month civil war that left hundreds dead, brought in thousands of outside fighters, and deepened the country’s polarization. Although U.S. diplomacy later helped achieve a pause in the fighting, the overarching reason behind the October ceasefire was exhaustion between the warring parties and their outside backers after Turkish-supported forces pushed Haftar’s alliance out of Tripoli. The military lull allowed the UN to step in and relaunch a political process. The Libyan Political Dialogue Forum (LPDF) formally convened in January and ultimately produced the Government of National Unity (GNU), which was sworn in on March 15. The process was arduous, and many landmines lie ahead, but for the first time since 2014, Libya has a unified government, an accomplishment that should not be overlooked.

The US involvement in Libya

American involvement in Libya, at least at a senior level as Secretary Blinken’s call signified, should not be taken for granted. The Biden administration has stressed that its foreign policy priorities will lean toward Asia and away from the Middle East. However, an early emphasis to address the crisis in Yemen, recalibrate the U.S.-Saudi relationship, and develop an approach to renewed diplomacy with Iran signify the White House will remain focused at least on some areas of the region.

So where does Libya fit in? Libya poses a challenge beyond the Middle East and should be viewed as a Mediterranean security priority.  Ongoing instability in Libya poses threats to Europe though migration and terrorism. The civil war attracted thousands of foreign fighters, including mercenaries from Syria, Sudan, and, most worrisome for NATO, an estimated 2000 of Russia’s Wagner mercenaries continue to be entrenched with advanced fighter aircraft that threaten to NATO’s southern flank.  The situation represents a perfect opportunity for the Biden administration to demonstrate how reinvigorating alliances can help maintain stability in an area of mutual concern for the U.S. and Europe.

U.S. Ambassador to the UN Linda Thomas-Greenfield laid out American priorities in Libya in her March 23 briefing to the Security Council as “unity, transparency, and free and fair elections.” She stressed that the U.S. expects the GNU to use its funds to address the needs of all Libya, be transparent (especially given corruption accusations at the core the of the government formation process) and keep the December 24 election timetable stipulated by the LPDF and affirmed by the candidates, including Prime Minister Dabaiba. Those are high but not unreasonable standards for a newly formed government operating in a tangled bureaucratic system that has not seen meaningful reformed since the Qaddafi era. But it will require the active support of the U.S., including coordinating the work of our European allies and ensuring their continued focus and unity of effort. The U.S. does not always have to be at the center of the table leading all discussions, but it has to be present and ready to jump in if progress stalls, for example if UN efforts to broker an agreement on the constitutional basis for elections hit a dead end.

The good news is that U.S. technical support is well underway with programs to assist Libya’s High National Elections Commission. The U.S. also co-chairs an international working group to unite Libya’s financial institution after years of separation. Transforming a system that has historically been based on corruption to full transparency in the short term of this government is unrealistic so the U.S. should help the GNU set medium-term goals to monitor spending on key areas, such as the initially wasteful Covid response and the billions needed to address critical infrastructure shortfalls in health care, electricity, and water.

Security will be a critical area where the U.S. can and should help. Secretary Blinken and Ambassador Thomas-Greenfield emphasized “all external players involved in this conflict must cease their military intervention, respect the Libyan ceasefire agreement, and begin withdrawing from Libya immediately.” But getting Russia out is easier said than done. The U.S. Africa Command should resume its public exposure of Wagner Group activities in Libya, NATO defense planners should prepare for contingencies concerning a long-term Russian military presence in Libya, and the U.S. should make clear to the UAE that funding of Wagner’s presence (and other mercenaries) in Libya must stop in addition to their ongoing arms embargo violations. Together with our European allies, we should also press Turkey to withdraw its own mercenaries and limit its military activities to legitimate training, such as its life-saving work on explosive ordinance disposal.

Many blamed NATO for abandoning Libya after the 2011 intervention and contributing to the post-conflict chaos. However flawed such an assessment may be, partly because it ignores a Libyan role in the past decade, the U.S. now has an opportunity to reengage through its alliances to help drive Libya’s stabilization and deny Russia’s worrisome encroachment.