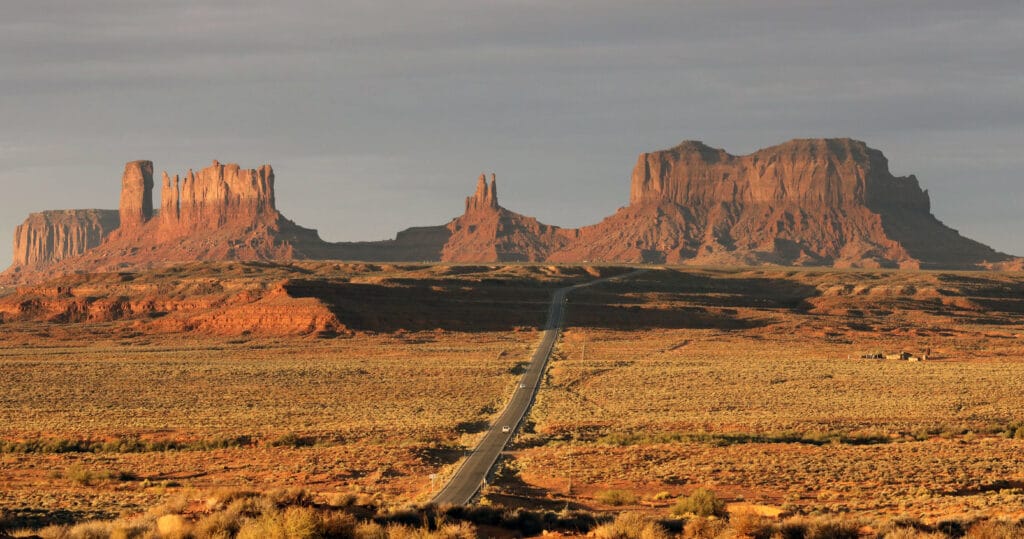 Both the Navajo Nation and the Cherokee Indian tribes have been increasing the numbers of Native Americans enrolled, and now the Navajo have surpassed the Cherokees in numbers. They have nearly 400,000 now. The Associated Press has the story:

Navajo Nation now has the most Native Americans enrolled of any tribe at nearly 400,000

FLAGSTAFF, Ariz. (AP) — The Navajo Nation has by far the largest land mass of any Native American tribe in the country. Now, it’s boasting the largest enrolled population, too.

Navajos clamored to enroll or fix their records as the tribe offered hardship assistance payments from last year’s federal Coronavirus Aid, Relief and Economic Security Act. That boosted the tribe’s rolls from about 306,000 to nearly 400,000 citizens.

The figure surpasses the Cherokee Nation’s enrollment of 392,000. But it, too, has been growing, said tribal spokeswoman Julie Hubbard. The Oklahoma tribe has been receiving about 200 more applications per month from potential enrollees, leaving Navajo’s position at the top unstable.

The numbers matter because tribes often are allocated money based on their number of citizens. Each of the 574 federally recognized tribes determines how to count its population. Navajo, for example, requires a one-quarter blood quantum to enroll. Cherokee primarily uses lineal descent.

Tribal governments received $4.8 billion from the CARES Act based on federal housing population data for tribes, which some said was badly skewed. The Treasury Department recently revised the methodology and said it would correct the most substantial disparities.

The Shawnee Tribe of Oklahoma, one of three tribes that sued the Treasury Department over the payments, said it’s satisfied with an additional $5.2 million it’s set to receive. The Miccosukee Tribe of Indians in Florida and the Prairie Band Potawatomi Nation in Kansas would get $825,000 and $864,000 under the new methodology. Both said those amounts didn’t make sense when broken down to a per-person figure. They plan to continue their fight in court.

“We just cannot accept this as it is,” Carol Heckman, an attorney for Prairie Band, said in a court hearing last week. “We’re happy to keep talking about it, but Treasury would have to sweeten the pie.”

The Miccosukee Tribe amended its lawsuit Wednesday to reflect the latest arguments.

The Treasury Department will avoid much of the problems it encountered with CARES Act funding in the distribution of the $20 billion for tribes under the American Rescue Plan Act. The department said it will use tribally certified enrollment figures to pay out $12.35 billion and tribal employment data for $6.65 billion.

Another $1 billion will be divided equally among eligible tribal governments, the Treasury Department said. Alaska Native corporations, which own much of the Native land in Alaska under a 1971 settlement, aren’t eligible for any of the $20 billion in funding. The U.S. Supreme Court is deciding whether the corporations will get a slice of the CARES Act money.

The Treasury Department set a Monday deadline for tribal governments to submit their enrollment information online for the American Rescue Plan funding. It acknowledged that no formula perfectly can capture the needs of tribes, which have suffered disproportionately during the pandemic.

Tribes also won’t be under as tight of a deadline to spend the money as they were for the CARES Act and will have more flexibility. They can spend the money to replace lost revenue and improve water, sewer and broadband infrastructure that often lags behind the rest of the U.S.

The Navajo Nation is on track to get the largest share of the enrollment-based funding. About half of its members live on the vast 27,000-square-mile (70,000-square-kilometer) reservation that extends into New Mexico, Arizona and Utah.

The tribe opened the hardship assistance program in November, up against an initial deadline to spend federal virus assistance by the end of the year. It required that applicants be enrolled as Navajo citizens. The response was huge, with the tribe paying out more than $322 million to more than 293,000 applicants, the tribal controller’s office said. Adults received up to $1,350 and children up to $450.

“Here on Navajo, we verify blood quantum, and that’s a requirement,” he told The Associated Press. “If they had that same requirement, one-quarter Cherokee, just imagine.”

The U.S. Census reflects higher numbers for Native Americans than tribes’ enrollment records because it allows people to self-identify as Native American and Alaska Native and report ties to multiple Indigenous groups across North America, Central America and South America. Not all of those 5.2 million people are eligible to enroll in tribes. The 2010 count put the Cherokee Nation around 820,000 and Navajo at 332,000.

“It’s truly a positive anytime our citizenship grows and thrives,” he said in a statement.