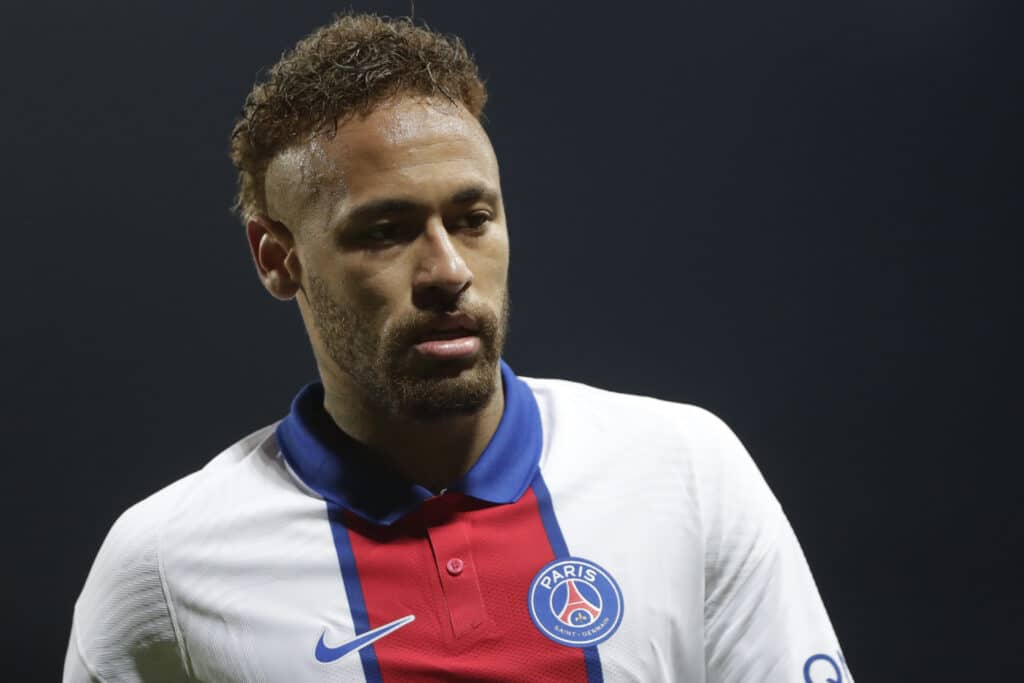 Soccer superstar Neymar has lost his sponsorship with Nike over accusations he sexually assaulted a woman from the company years ago. The woman accused him of trying to force her to perform oral sex. He denies the charges. The Associated Press has the story:

(AP) Nike has confirmed it ended its sponsorship agreement with Neymar after he refused to collaborate in an investigation into an accusation that he sexually assaulted a female employee from the company years ago.

The soccer superstar has denied the accusation and criticized the company on Instagram while training with Brazil outside Rio de Janeiro.

Nike didn’t give a reason last August when it parted ways with the Paris Saint-Germain forward. But the company said in a statement on Thursday that it terminated the contract because Neymar refused to participate “in a good faith investigation of credible allegations of wrongdoing by an employee.”

Nike said it could not speak in detail about the case when their deal ended because the investigation was not conclusive.

“No single set of facts emerged that would enable us to speak substantively on the matter,” Nike said. “It would be inappropriate for Nike to make an accusatory statement without being able to provide supporting facts.”

The Wall Street Journal first reported the story on Thursday. The newspaper reported that the Nike employee told friends as well as colleagues in 2016 that Neymar tried to force her to perform oral sex in his hotel room while in New York, where she was helping to coordinate events and logistics for the player and his entourage.

No complaint was ever made to law enforcement

No complaint was ever made to police or local prosecutors, law enforcement officials told The Associated Press. A message seeking comment was left with the NYPD. The Manhattan district attorney’s office declined comment.

Nike said it was “deeply disturbed by sexual assault allegations” and confirmed the alleged incident took place in 2016, when Neymar played with Barcelona. Nike said it received an official notice of the incident two years later.

The company said it respected the employee’s initial desire to avoid an investigation and to keep the matter private.

“In 2019, when the employee later expressed interest in pursuing the matter, we acted immediately,” it said. “Nike commissioned an independent investigation and retained separate independent legal counsel for the employee, of her choosing and at the company’s expense.”

Neymar wrote a long Instagram post on Friday addressing the end of the Nike partnership and the sexual assault allegation without going into details.

“I really don’t understand how a serious company can distort a business relationship that is supported by documents. Written words cannot be altered. They are very clear,” Neymar wrote.

“Once again I am warned that I cannot comment in public. Against my own will, I shall obey.”

The footballer also said he travelled and worked with Nike employees several times after the alleged incident, and nothing changed in the relationship.

“I was not given the opportunity to defend myself. I was not given the opportunity to know who this person was that was allegedly offended. I don’t even know her,” he wrote. “I never had any kind of relationship or approach with this person. I didn’t even have a chance to talk to her, to know the real reasons for her pain. That person, an employee, was not protected. I, a sponsored athlete, was not protected.”

The Brazilian also regretted having to wear a shirt sponsored by Nike at his club Paris Saint-Germain.

“Irony of fate I will continue to stamp a brand on my chest that betrayed me. That’s life for you!” he wrote. “I remain firm and strong, believing that time, always this cruel time, will bring the true answers.”

Neymar is expected to play two World Cup qualifiers in early June. He is widely believed to be in Brazil’s squad to be announced for next month’s Copa America.