French police kill militant after he attacks them 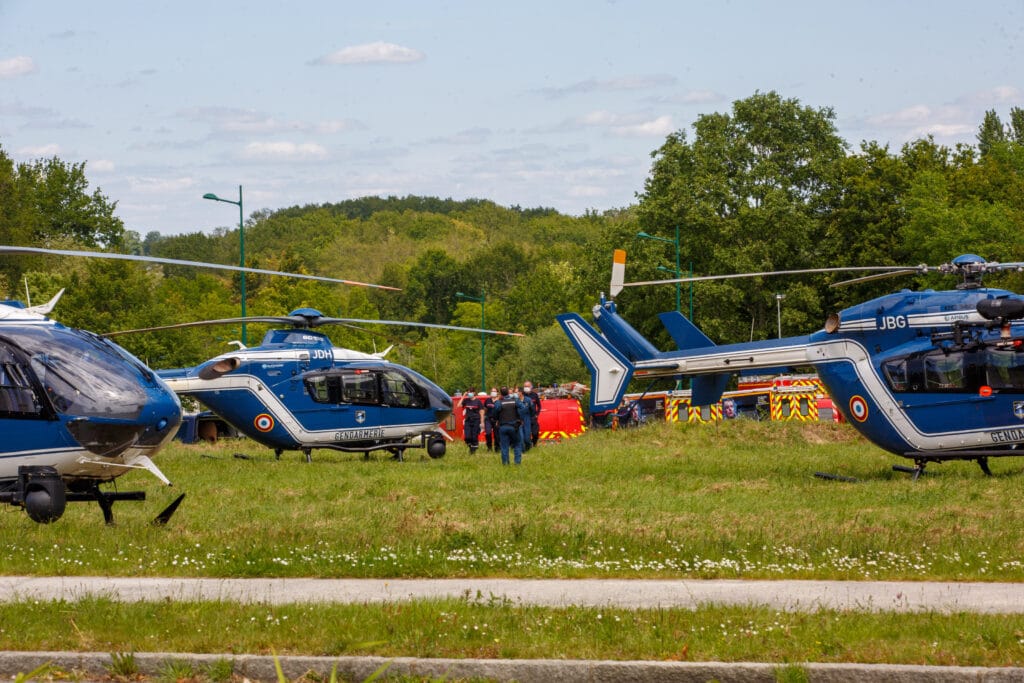 A militant on a watch list for Islamic radicalism and suffering from schizophrenia entered a police station where he stabbed a police officer and took her gun. He fled and died after a police shootout later. The Associated Press has the story:

PARIS (AP) — A man with severe schizophrenia who had been on a watch list for Islamic radicalism stabbed a police officer at her station Friday in western France and shot two other officers before police killed him, authorities said.

The slain suspect was a Frenchman in his 40s who had been on a watch list for Islamic radicalism because of his “rigorous” religious practices, Interior Minister Gerald Darmanin said. The assailant had recently been released from prison and was under monitoring by psychiatric services, he said.

The three officers were wounded but none is in life-threatening condition, the minister said.

The motive for the violence in the Nantes suburb of La Chapelle-sur-Erdre was unclear, but Darmanin told reporters at the scene that the man “clearly wanted to attack police.”

The attacker was born in France and did not have any past convictions for terrorism-related crimes, Darmanin said.

The assailant, who lived in La Chapelle-sur-Erdre, entered the police station Friday morning saying he had a car problem, Mayor Fabrice Roussel said.

He then stabbed the first police officer inside the station, apparently took her gun and fled, Darmanin said. The officer was wounded in the leg and hand.

French police deployed helicopters, search dogs and more than 200 officers to find the suspect, and closed nearby schools and stores. When he was located, he fired on officers trying to arrest him, Darmanin said.

The suspect was gravely wounded in an ensuing shootout, and died Friday afternoon of his injuries, according to a police official. The official, who was not authorized to be publicly named, said authorities are not searching for any accomplices.

French President Emmanuel Macron, on a visit to South Africa, called for “all efforts to clarify the circumstances” of the attack and to better protect France.

Police and ambulances blocked roads in the normally quiet, residential area after the stabbing.

Domestic security and attacks on police are a big political issue ahead of regional elections next month and France’s presidential election next year.

Two police employees have been killed in France in recent weeks. One was an administrative official stabbed to death inside her police station near Paris in what authorities are investigating as an Islamic extremist attack. The other was a drug squad officer shot to death in the southern city of Avignon.