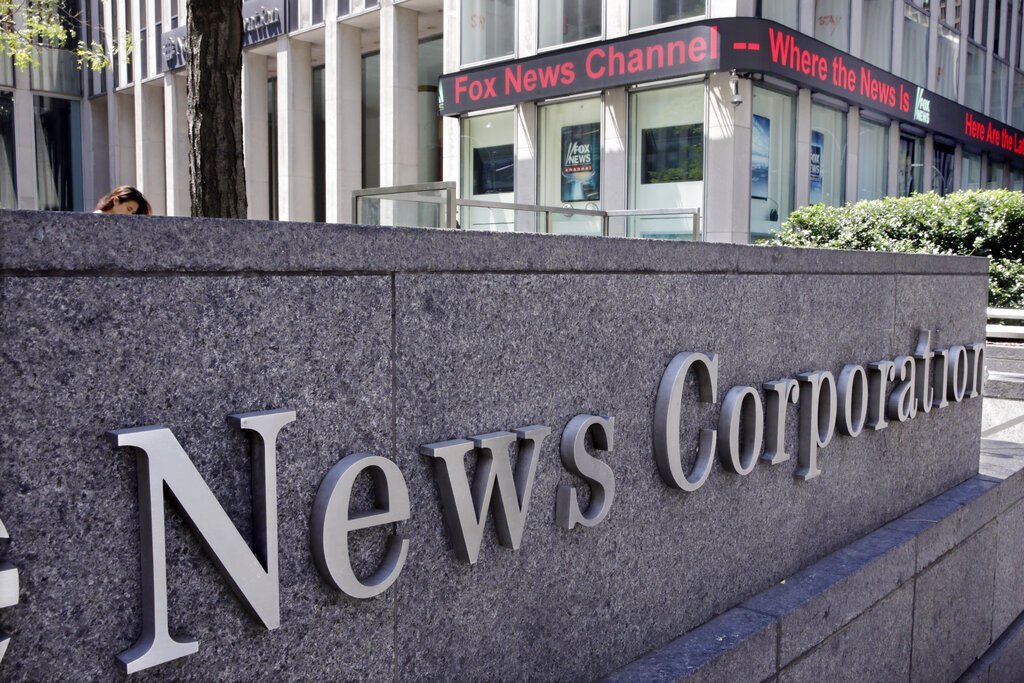 News Corp., owned by media mogul and Fox News owner Richard Murdoch, is acquiring another publishing house. The addition of Houghton Mifflin Harcourt’s book-publishing division will further consolidate American publishing, to the dismay of some. The company is also buying Investor’s Business Daily. The Associated Press has the story:

News Corp. had reportedly been interested in buying Simon & Schuster and its CEO Robert Thomson slammed the megadeal when it was announced, calling Bertelsmann a “book behemoth” and “literary leviathan” that would dominate the market.

Agents and authors are worried that a concentration of power in publishing would translate to less competition for book deals and smaller advances.

The deal is the second News Corp. has announced in the past week. It said on Thursday that it was buying financial news publisher Investor’s Business Daily for $275 million.

Houghton Mifflin, which says it serves 90% of U.S. schools, said the sale will allow it to focus on its K-12 education business, and it will put more emphasis on digital sales. The company has struggled financially for years and will use some of the sale’s proceeds to pay down debt.

The deal is expected to close in the second quarter of 2021.