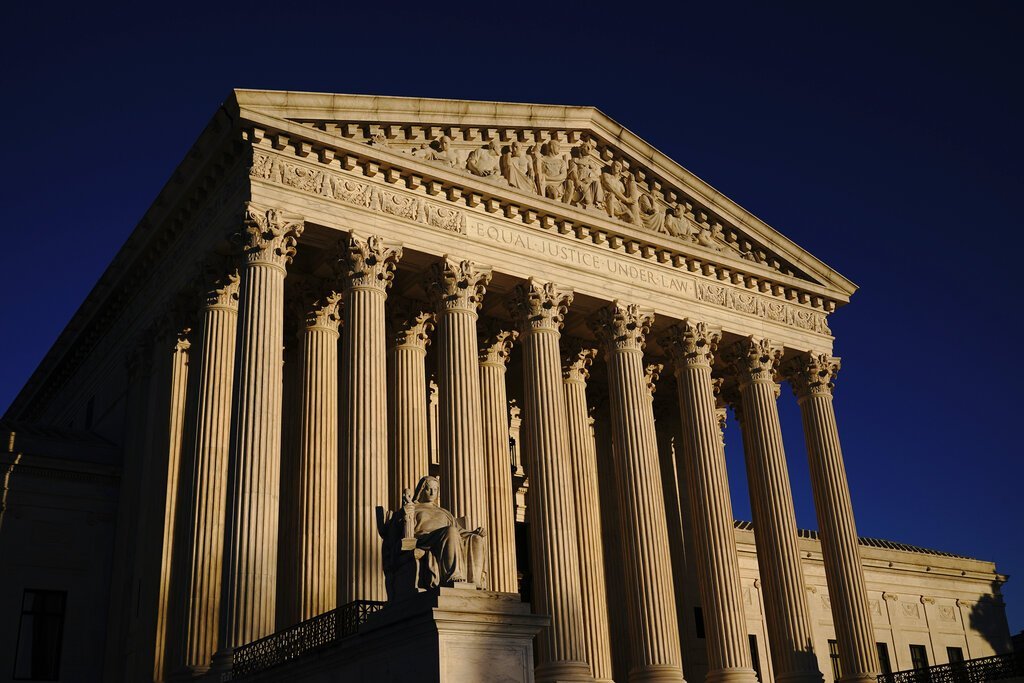 In a unanimous decision that made acting FTC chairwoman Rebecca Kelly Slaughter furious, the U.S. Supreme Court ruled that a provision the FTC has been relying on to recover ill-gotten gains does not actually give the agency that authority. This reversed a nearly $1.3 billion award against a professional race car driver. The Associated Press has the story:

SCOTUS: Professional race car driver allowed to keep ill-gotten gains since FTC did not have the authority to revoke it

WASHINGTON (AP) — A unanimous Supreme Court on Thursday cut back the Federal Trade Commission’s authority to recover ill-gotten gains, overturning a nearly $1.3 billion award against a professional race car driver who was convicted of cheating consumers through his payday loan businesses.

The high court’s ruling takes away what the FTC has called “one of its most important and effective enforcement tools,” used in recouping billions of dollars over the past decade.

Justice Stephen Breyer wrote in his opinion for the court that the provision of federal law that the FTC has relied on does not authorize the commission to seek or a federal court to order restitution or disgorgement of profits.

But Breyer noted that other parts of the Federal Trade Commission Act could be used to obtain restitution for consumers who have been cheated. “If the Commission believes that authority too cumbersome or otherwise inadequate, it is, of course, free to ask Congress to grant it further remedial authority. Indeed, the Commission has recently asked Congress for that very authority.”

The acting FTC chairwoman, Rebecca Kelly Slaughter, issued a scathing statement in response to the decision. Slaughter said the court “ruled in favor of scam artists and dishonest corporations, leaving average Americans to pay for illegal behavior. With this ruling, the Court has deprived the FTC of the strongest tool we had to help consumers when they need it most.”

She called on Congress “to act swiftly to restore and strengthen the powers of the agency so we can make wronged consumers whole.”

The FTC accused Scott Tucker of Leawood, Kansas, of using his payday loan companies to deceive consumers across the United States and illegally charge them undisclosed and inflated fees.

Tucker is a former American Le Mans Series champion who, according to prosecutors, used proceeds from the lending business to finance a professional auto racing team.

In a separate criminal case, Tucker was sentenced in 2018 to more than 16 years in prison on fraud and other charges. A call to his lawyer, Paul C. Ray of Las Vegas, was not immediately returned. 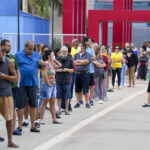