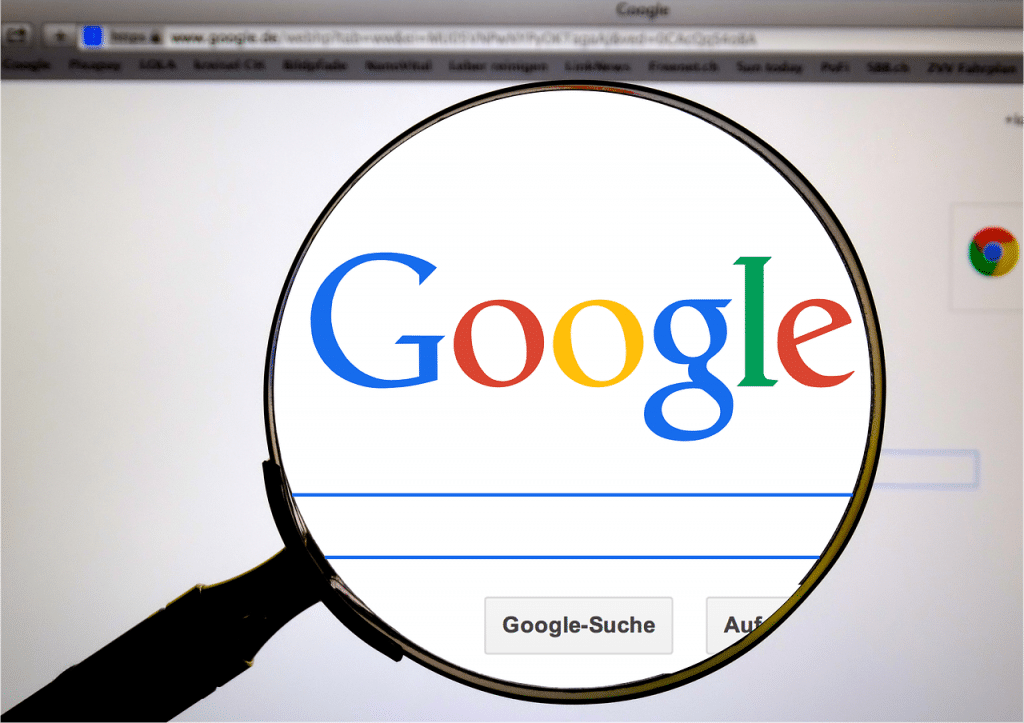 Concerns that Google is becoming a monopoly increased with the U.S. Supreme Court’s latest decision. The nation’s highest court ruled that Google’s use of Oracle’s purely functional, noncreative computer code in its Android phones does not violate copyright law. Two conservative justices dissented. The Associated Press has the story:

WASHINGTON (AP) — The Supreme Court sided Monday with Google in an $8 billion copyright dispute with Oracle over the internet company’s creation of the Android operating system used on most smartphones worldwide.

To create Android, which was released in 2007, Google wrote millions of lines of new computer code. But it also used 11,330 lines of code and an organization that’s part of Oracle’s Java platform.

Google had argued that what it did is long-settled, common practice in the industry, a practice that has been good for technical progress. And it said there is no copyright protection for the purely functional, noncreative computer code it used, something that couldn’t be written another way. But Austin, Texas-based Oracle said Google “committed an egregious act of plagiarism,” and it sued.

Justice Stephen Breyer wrote that in reviewing a lower court’s decision, the justices assumed “for argument’s sake, that the material was copyrightable.”

“But we hold that the copying here at issue nonetheless constituted a fair use. Hence, Google’s copying did not violate the copyright law,” he wrote.

Justice Clarence Thomas wrote in a dissent joined by Justice Samuel Alito that he believed “Oracle’s code at issue here is copyrightable, and Google’s use of that copyrighted code was anything but fair.”

Only eight justices heard the case because it was argued in October, after the death of Justice Ruth Bader Ginsburg but before Justice Amy Coney Barrett joined the court.

In a statement, Google’s chief legal officer, Kent Walker, called the ruling a “victory for consumers, interoperability, and computer science.” “The decision gives legal certainty to the next generation of developers whose new products and services will benefit consumers,” Walker wrote.

Oracle’s chief legal officer, Dorian Daley, condemned the outcome. “The Google platform just got bigger and market power greater. The barriers to entry higher and the ability to compete lower. They stole Java and spent a decade litigating as only a monopolist can,” she wrote in a statement.

Microsoft, IBM and major internet and tech industry lobbying groups had weighed in on the case in favor of Google. The Motion Picture Association and the Recording Industry Association of America were among those supporting Oracle.