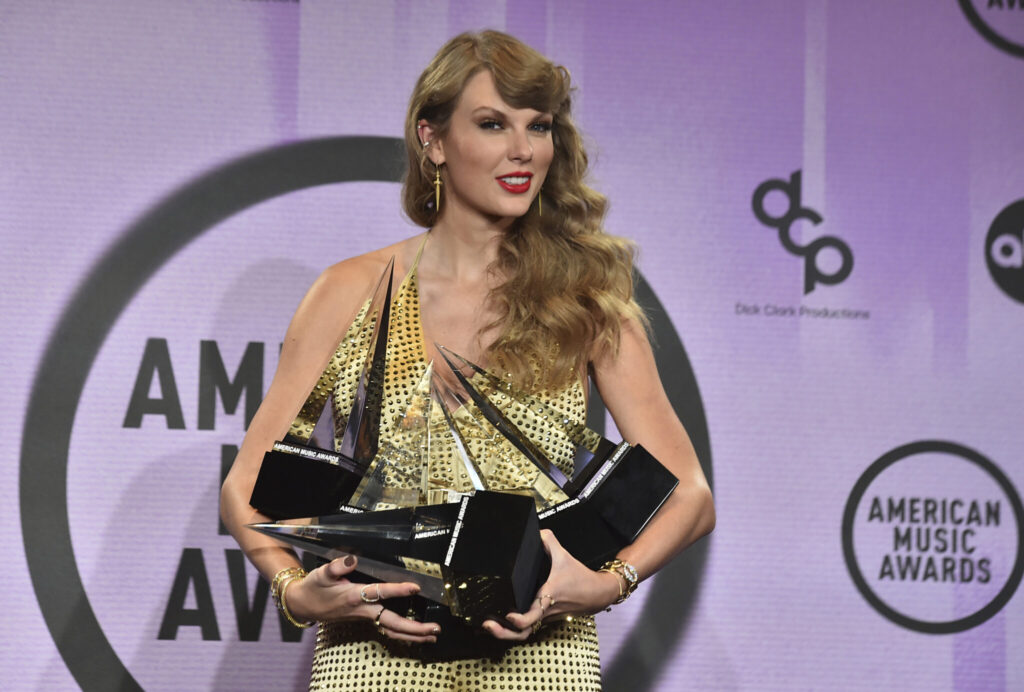 The Senate Judiciary Committee is holding a hearing Tuesday to examine Ticketmaster’s outsized role in the ticketing industry in the wake of last year’s Taylor Swift concert debacle. In a statement last week, Sen. Amy Klobuchar, D-Minn., who leads antitrust investigations for the committee, said the hearing would “examine how consolidation in the live entertainment and ticketing industries harms customers and artists alike.” The Associated Press has the story:

Senators are expected to grill Ticketmaster Tuesday, questioning whether the company’s dominance in the ticketing industry led to its spectacular breakdown last year during a sale of Taylor Swift concert tickets.

U.S. Sen. Amy Klobuchar, a Minnesota Democrat, said the Senate Judiciary Committee hearing will focus on consolidation in the live entertainment and ticketing industries and how it harms customers.

“For too long, consumers have faced high fees, long waits and website failures, and Ticketmaster’s dominant market position means the company faces inadequate pressure to innovate and improve,” Klobuchar said in a statement ahead of the hearing.

Ticketmaster is the world’s largest ticket seller, processing 500 million tickets each year in more than 30 countries. Around 70% of tickets for major concert venues in the U.S. are sold through Ticketmaster, according to data in a federal lawsuit filed by consumers last year.

In mid-November, Ticketmaster’s site crashed during a presale event for Swift’s upcoming stadium tour. The company said its site was overwhelmed by both fans and bot attacks. Many people lost tickets after they had waited for hours in an online queue.

Ticketmaster required fans to register for the presale, and more than 3.5 million people did. The company said it was the largest registration in history.

Ticketmaster eventually canceled a planned ticket sales to the general public because it didn’t have enough inventory.