Prof. M. Rabie PHD
11 posts
a retired professor of international political economy; he taught at 10 universities on 4 continents. He published 52 books, of which 4 were published by Pal grave Macmillan in 4 years (2013-2017) 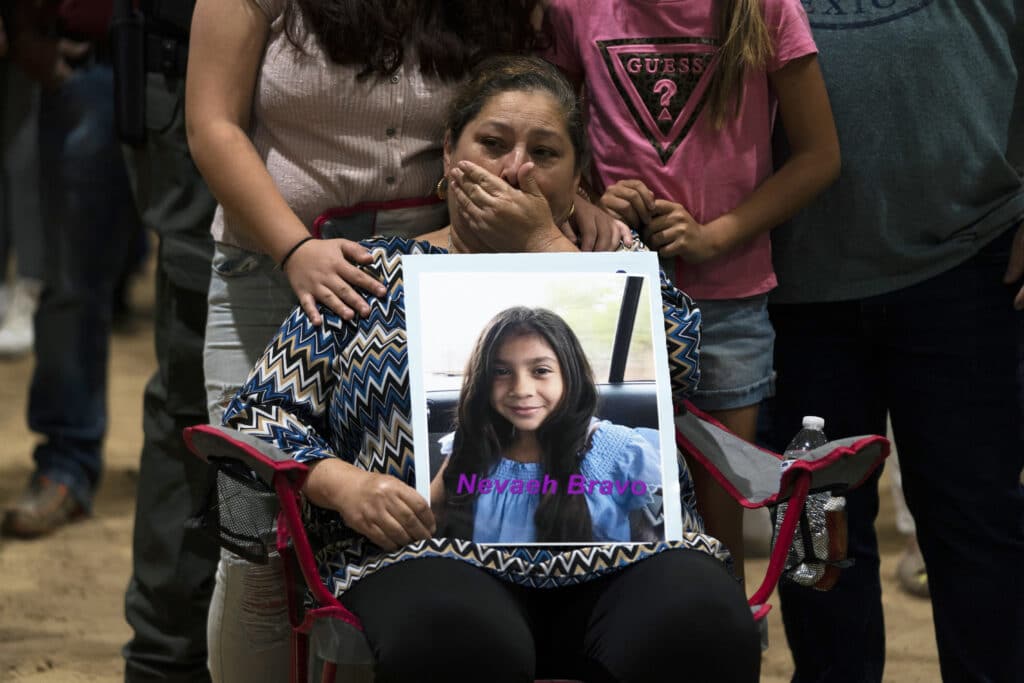 The mass shooting that occurred in Uvalde, Texas on May 25, 2022, is a senseless act of violence that killed 19 innocent kids and two teachers. Most people who care about the right of children to be safe seem to think that the killing goes on due to easy access to guns, and therefore, ask for stricter gun control laws. Others suggest that more armed guards should be stationed at schools to protect children, teachers, and the staff. Still others suggest that teachers should be armed. But these arrangements would make schools look like prisons that undermine the freedom of students and teachers for the sake of giving largely deranged gun owners opportunities to kill innocent people. No suggestion considers the long-term cultural and psychological impact of armed guards and armed teachers on children.

First, we should recognize the mass shooting phenomenon for what it really is to put an end to it once and for all. Second, we should admit that the right to carry arms was enshrined in the US Constitution to arm the White colonialists to protect the land they confiscated from the natives who were trying to defend themselves, families, and their land from people determined to kill most of them and confiscate every piece of land within reach.

Since the natives who survived the colonialists massacres have abandoned armed struggle for peaceful means, the reason for the descendants of the first colonialists to carry guns has ended. Therefore, the right to carry arms must be ended as well. The continuation of the right to carry arms serves the interests of the arms manufacturers and dealers, as well as corrupt politicians who are willing to help whoever contributes to financing their election campaigns, so they stay in power, regardless of who lives and who dies.

Therefore, the reason of mass shooting is not easy access to guns only, and thus it cannot be addressed by enacting laws to restrict gun ownership. As long as people are allowed to carry guns, mass shooting will continue, and so will police killing of about 1,100 persons each year.

While the press says that the Uvalde massacre was the 27th of its kind this year, “The Gun Violence Archive, a nonprofit organization that tracks shootings in the US, has counted at least 214 mass shootings so far this year.” The organization defines a mass shooting as a single incident in which at least four people are shot, not including the gunman. According to the Archive, “more than 17,300 people have lost their lives due to gun violence in 2022,” which means in less than 5 months.

The Cost of Inaction

If the current mass shootings trend continues, the number of victims would exceed 41,500 by the end of this year. This is more than the 40,000 Americans killed in the Korean War in three years (1950-1953) and more than 70% or the 58,200 American soldiers killed in the Vietnam War in 10 years (1965-1975). This means that the average number of US soldiers killed in Vietnam annually is less than 14% of the expected number to be killed in mass shooting this year. America sacrificed about 100,000 of its young men and women in the 1950s and 60s to save its democratic system at home and protect the West from Communism; today America is allowing deranged gun owners to massacre more than 17,300 of its sons and daughters in 25 days to destroy the social and cultural fabric of its society and protect the interests of corrupt politicians and arm manufacturers and dealers.

What should be done?

The logical answer to this question should be easy. Since fighting between the settlers and the natives stopped about 100 years ago, the cause that justified the second amendment to the US constitution should have ended a long time ago. Since the government is responsible for the continuation of manufacturing and selling arms to the public, it should terminate this trade and compensate all people involved in it. Therefore, it is suggested that the US should buy and close all the establishments that make and sell guns to the public, in addition to buying and destroying all the arms that citizens own over a 3-5 year period.

According to What It Costs, the price of the Korean War is $67 billion in 1953, and $535 billion in 2008 dollars. And according to The Balance, the price of the Vietnam War is $168 billion in 1975, or $1 trillion in today’s dollars. So the price of those losing wars exceeds $1.5 trillion. Assuming that the US government will pay $500,000 for each gun dealer, whose number is about 64,000, the price of closing gun shops would be about $32 billion; and if the government pays each gun manufacturer $1 billion, whose number is 143, the cost of closing all gun plants would be $143 billion. And if the government pays each American gun owner $200, whose number is 393 million guns, the cost of collecting and destroying all private guns would be $78 billion. So the total cost of ending this nightmare and winning the war against mass and police shooting would be about $253 billion; approximately 17% of the price of losing the Korean and Vietnam wars.

This is the only way to guarantee that our children and grandchildren will be safe in their schools, enjoy and love their country and contribute to making it better. Our children are the most precious assets we have; therefore, we should take good care of them. Guns do not protect people, they kill people, and arms do not prolong lives, they end lives.