The Odd Brothers Agree No Peace with Palestinians 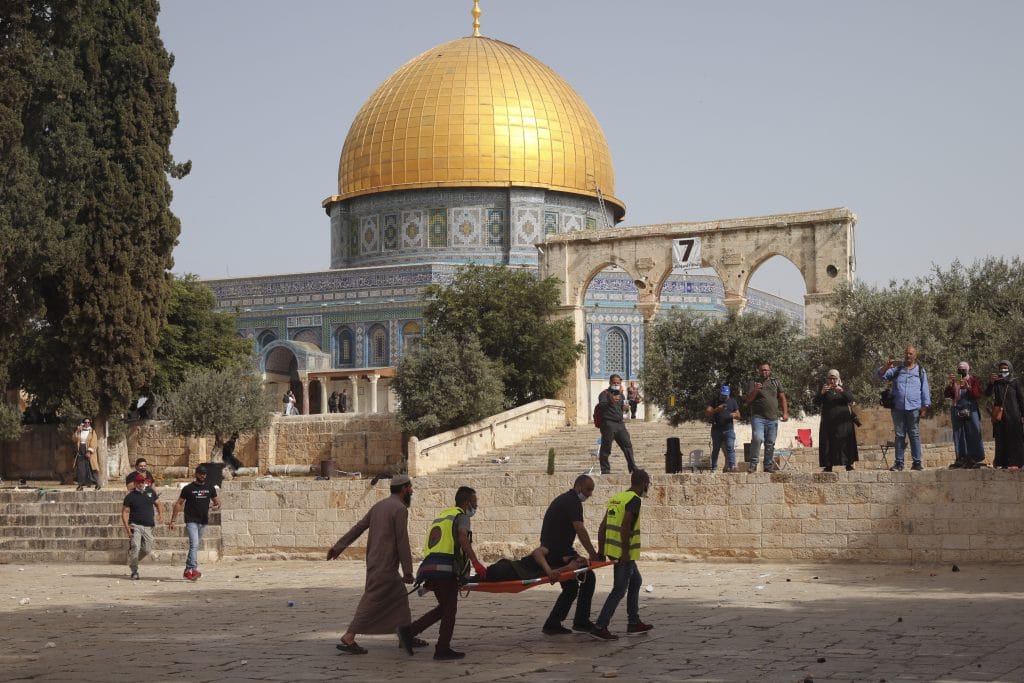 The Odd Brothers Agree No Peace with Palestinians

The first article I ever wrote in the English language was about how the fractured nature of Israeli politics and the resulting difficulty of coalition-building made Israel more inclined to postpone divisive issues and learn how to live with them. Smaller parties can have a decisive role in forming a stable government while divisive issues remain the shadows. That is what I observed in my article in April 1982. That was true then as it is now. Two examples can illustrate that fact in today’s Israel.  I will deal here with the second example but the first one is how a court hearing on evicting Palestinians from the Sheikh Jarrah neighborhood in East Jerusalem has been deferred while the government dealt with stone-throwing protesters and international concern. The Sheikh Jarrah area was captured by Israel in the 1967 war. The decision to evict has reached Israel’s Supreme Court. And while the Israeli Foreign Ministry argues that the dispute is between two private parties (the settlers and the residents and that the government has nothing to do with it), Israel’s Attorney- General submitted a request to the court to postpone a decision on the controversy. The Attorney -General is a civil post filled through a recommendation by the Justice minister to the cabinet.  So, in reality the Attorney -General is acting on behalf of the government, buying more time while the Al-Aqsa protests continue in the waning days of the holy month of Ramadan.

The second example is more powerful and persuasive. President Reuven Rivlin of Israel has asked centrist lawmaker Yair Lapid to try forming a government now that long time Prime Minister Netanyahu has failed to meet a deadline to gather enough coalition allies. Lapid’s Yesh Atid party came second after Netanyahu’s Likud in the March divisive election but still needs coalition partners and he seems to have found at least one in right-wing Knesset member Naftali Bennet, who is a darling of the religious settler movement.  Lapid is a center-left secularist who says the Palestinians should have a state of their own. While Bennet wants to annex most of the occupied West Bank while possibly granting the Palestinians wide autonomy.  Both men seem to have one thing in common: their desire to topple the longest-serving Netanyahu. Although the two men are diametrically opposed in their ideologies and political persuasion they have a warm personal relationship as members of a new generation that got involved in politics beginning in 2013. Both are known to use music to build support. Each has appeared with a guitar on stage to promote their political message. They called each other “my brother.”

Brotherhood is Not Enough

The two odd brothers need more seats in the Knesset to form a coalition or unity government. “We need a government that will reflect the fact that we don’t hate one another. A government in which left, right and center will work together to tackle the economic and security challenges we face,” Lapid recently said. But the message from Bennet is fundamentally different.  For any unity government to succeed it would have to avoid dealing with the Israeli- Palestinian conflict. The message for Lapid is clear: The test is to avoid peace efforts with the Palestinians and to focus instead on the post-Covid-19 economy, education and other domestic issues.

But there is one more problem for both men.  If the two continue their cooperation and compromise they still need a patchwork of allies representing a wide political spectrum, including Israel’s 21% Arab minority. They need 61 seats. In fact, one Arab party that may be needed has Islamic leanings. The Ra’am Party led by Mansour Abbas won 4 seats in the Knesset and could play a critical role in forming a unity government. Abbas is a leader of the Islamic movement who presented himself as an Arab, Muslim and an Israeli citizen. The Arab Islamic factor could complicate matters for the Lapid-Bennet coalition. Would Bennet welcome their support. And would they accept to be a part of a government headed at least initially by Bennet? The Lapid-Bennet deal so far is a rotation that would give Bennet the premiership first.

Netanyahu could possibly become a Prime Minister again if the Lapid- Bennet coalition fails for any reason. In fact, he is motivated to be PM because of his pending trial on corruption charges. He would make extra efforts again to win partners because his premiership would provide him with temporary immunity. He could court Arab members of the Knesset,, even Islamists, whom he accused of supporting terrorism   for that purpose.  The conclusion is that peace efforts with the Palestinians will be ignored in a Lapid-Bennet government because if peace is attempted Bennet is out of the door. And if Netanyahu is back in office peace with the Palestinians is out of the window. read more by the Author