Adam Ereli
5 posts
Adam Ereli is founder and principal of Iberoamerican Consulting Corporation, a strategic advisory firm based in Washington. He served as a diplomat in the Middle East for 24 years and was U.S. ambassador to Bahrain from 2007 to 2011 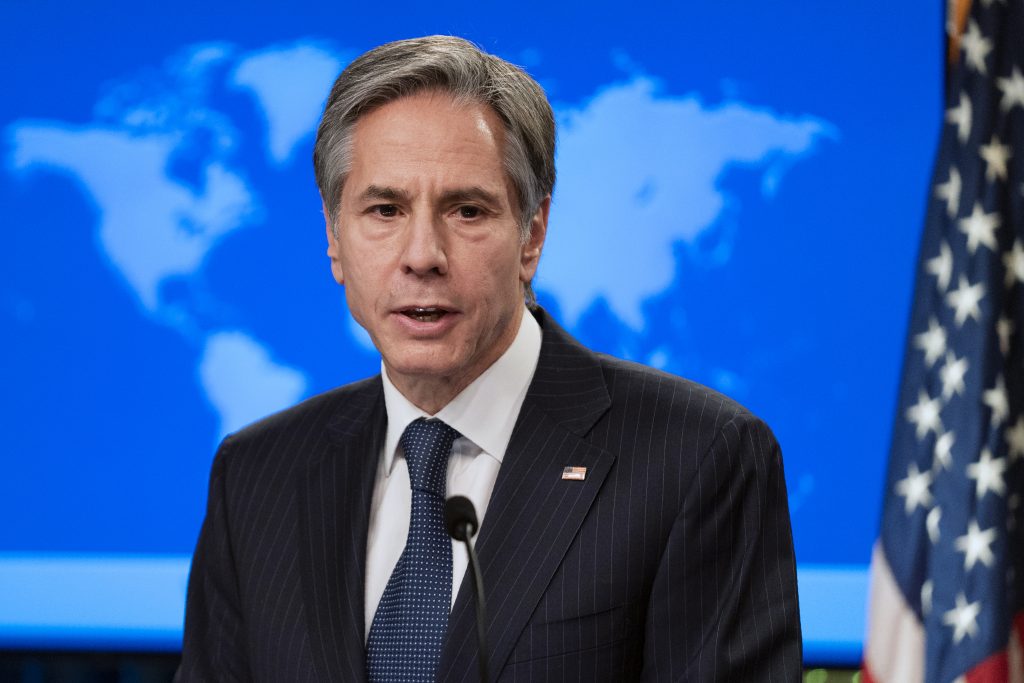 Human rights have been a central pillar of U.S. foreign policy ever since 1976, when Congress passed legislation requiring the Secretary of State to transmit to Congress each year a “full and complete report” concerning the human rights conditions of all U.N. member states. Ever since, the Department of State’s annual Country Reports on Human Rights Practices has represented the score card by which America judges a nation’s human rights record.

Yet despite this well-established history of prioritizing human rights, successive American administrations have taken strikingly different approaches to the issue. Presidents Trump and Reagan chose to single out our adversaries while generally giving our more autocratic allies a free pass.  Presidents George W. Bush and Carter pursued a more balanced policy, holding both friends and foes to a more uniform standard.

President Biden appears to favor the latter approach.  According to his Secretary of State Antony Blinken:  “Standing up for human rights everywhere is in America’s interests,” he said in presenting the State Department’s 2020 Human Rights Report on March 30. “And the Biden-Harris administration will stand against human rights abuses wherever they occur, regardless of whether the perpetrators are adversaries or partners.”

Congress and the Human Rights Report

Unfortunately, and despite the original intent of Congress, the Human Rights Report has outlived its effectiveness as a tool of policy.  I say this for several reasons.

First, the report treats all countries the same. In order to make it as objective and uniform as possible, the State Department provides to American Embassies overseas a standardized template to use in preparing their report. As a result, each country report reads like the other – the same categories of rights, the same structure and format and the same language used to describe governmental performance.  While this level of uniformity may provide consistency, it lacks nuance and ignores vital issues of context.

More importantly, the reports do not take into account American foreign policy interests.  It doesn’t matter whether a country is an ally or an adversary.  They are evaluated irrespective of their support or opposition to U.S. national interests and values. For example, treating Russia, China or Iran the same as Poland, the Philippines or Bahrain simply doesn’t make sense.  The former group are hostile powers intent on weakening the United States; the latter are steadfast partners critical to our national security.  Nowhere in the reports are these seminal distinctions made.

Nor do the reports provide a sense of where one country stands relative to another. The levels of repression and abuse in Turkmenistan or Algeria, for example, are much worse than in Kazakhstan or Tunisia. But you wouldn’t know that from reading the reports.

American policymakers should make their nation’s human rights reporting fit for purpose.  The legislation governing this issue needs to be updated to reflect the real-world realities of power politics.  What would that look like?  Here are some suggestions:

Countries should be graded on their human rights performance.  The State Department could apply a tier system similar to what it currently uses in the annual Trafficking in Persons Report (TIP). Assign a tier one, two or three rating that takes into account not only performance, but intention and cooperation as well.  Such categorization would not only provide a better picture of country’s position vis a vis others, but it would also reflect a more accurate assessment of its relative progress in meeting recognized international standards.

Penalties and the respect of Human rights

Penalties should also be levied as a result of consistently poor performance and/or a demonstrated unwillingness to engage constructively in reform efforts.  Again, the TIP report provides for such measures.  Governments of countries that do not fully meet the legislation’s minimum standards and are not making significant efforts to do so may be subject to restrictions on foreign assistance. In addition, the President may determine to instruct the U.S. Executive Director of each multilateral development bank and the International Monetary Fund to vote against and use their best efforts to deny any loans or other uses of the institutions’ funds to countries designated as serial violators.   It’s long past time for Congress to amend the legislation that requires the State Department to monitor and report on the human rights performance of foreign governments.  Reforms along the lines of those suggested above would represent a significant improvement over present practice. They would provide concrete consequences for the worst offenders.  They would distinguish between those countries that are trying to improve but may be falling short and those that demonstrate a consistent pattern of willful disregard for the universally accepted norms of civilized behavior. And they would represent a more practical balance between America’s interests and its values. Read more opinion articles