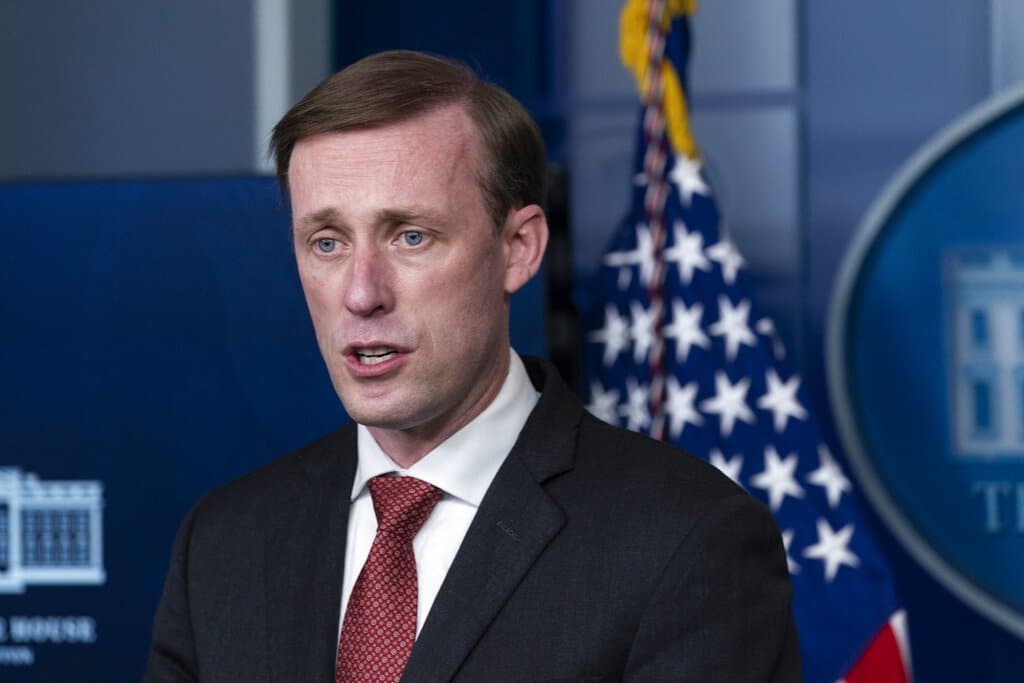 Ap-National security adviser Jake Sullivan consulted with his counterparts from Japan and South Korea on Friday as the Biden administration settles on its approach for dealing with North Korea, including its nuclear program.

The Biden administration has yet to disclose how it plans to handle North Korea, although it said this week its policy review was in the final stages.

North Korea last month fired two short-range ballistic missiles into the sea in defiance of U.N. resolutions that prohibit it from conducting such launches. Some experts saw the missile launches, the first of their kind in a year, as meant to apply pressure on the Biden administration.

North Korea has a history of weapons tests early in new administrations in the United States and South Korea. That includes a nuclear test and long-range missile test in 2009, in the first months of the Obama administration.

Friday’s talks at the U.S. in Annapolis

Friday’s talks with Shigeru Kitamura of Japan and Suh Hoon of South Korea at the U.S. Naval Academy in Annapolis, Maryland, included discussions of the U.S. policy review and other security issues in the Indo-Pacific region, the White House said in a statement.

The officials “shared their concerns about North Korea’s nuclear and ballistic missile programs and reaffirmed their commitment to address and resolve these issues” through the three countries working together to press for elimination of its nuclear-weapons program.

The White House readout gave no indication of how the Japanese and South Korean security officials responded to the U.S. plans.

The three also discussed reunifying Korean families separated by the division of the Korean peninsula, working together on COVID-19 and climate change, and “promoting an immediate return to democracy in Myanmar,” where the military seized power on Feb.