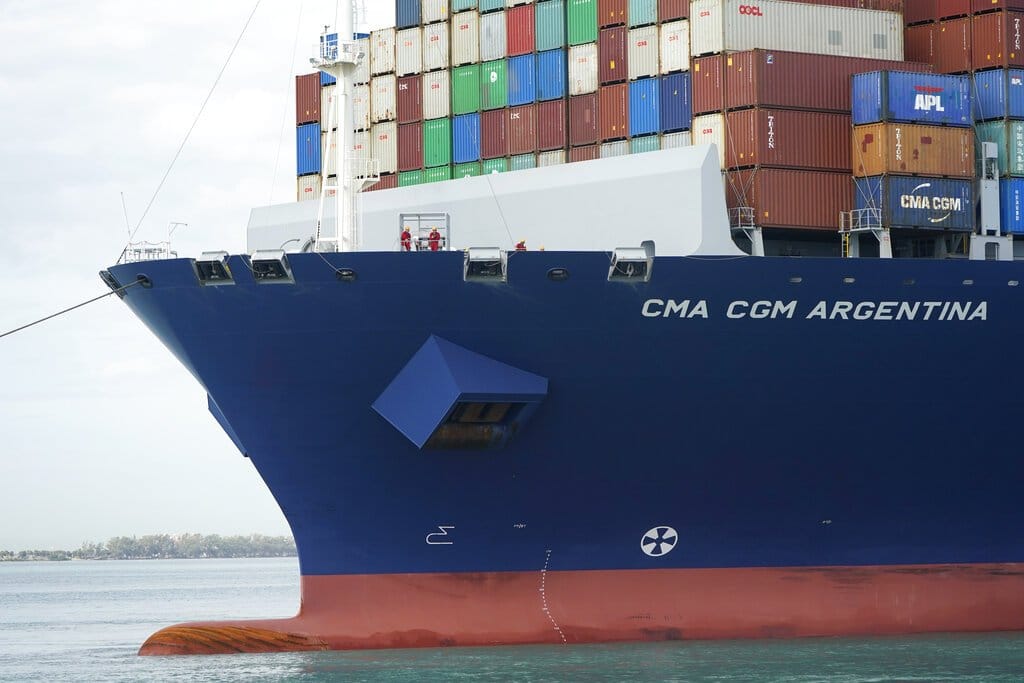 While imports rose 6.3% in March, exports increased even faster, by 6.6%, leading to a record trade deficit of $74.4 billion. The trade deficit with China has been substantial for years, increasing 11.6%. The Associated Press has the story:

The deficit, the gap between what America buys from abroad and what it sells to other countries, was 5.6% greater than the February gap of $70.5 billion, the Commerce Department reported Tuesday.

Imports rose 6.3% to $274.5 billion while exports increased 6.6% to $200 billion. The U.S. imports so much more than it exports that in dollar terms, the rise in imports was greater.

The politically sensitive trade deficit with China rose 11.6% to $27.7 billion which, as usual, was the largest deficit with any single country.

Through the first three months of this year, the U.S. trade deficit totals $212.8 billion, up 64.2% from the deficit during the same period last year, a time when the U.S. economy was essentially shut down by the coronavirus pandemic.

The United States recorded a deficit for all of 2020 of $681 billion, the largest annual gap since 2008 as the coronavirus disrupted global commerce and confounded then-President Donald Trump’s “America First” policies.

The U.S. economy is recovering much faster than the rest of the world and that is playing out in trade numbers as the gap widens. Americans are starting to spend again, while U.S. exporters are facing sluggish overseas demand in nations slower to recover.

During his four years in office, Trump pursued a get-tough trade strategy that employed punitive tariffs on other country’s products as a way of wiping out America’s trade deficits with the rest of the world and restoring millions of lost manufacturing jobs.

Trump sought to narrow the trade gap by imposing tariffs on imported goods on a scale not seen since the trade wars of the 1930s that contributed to pushing the United States and the rest of the world into a Great Depression.

Trump’s efforts failed to alter trade imbalances and angered U.S. allies along with competitors such as China. So far, however, the Biden administration has not rolled back the Trump policies.

Some analysts believe that President Joe Biden is proceeding with caution because reversing all of Trump’s policies could heighten risks for a Democrat who is close to unions. Organized labor has long complained about America’s pre-Trump free trade policies.

For March, America’s surplus in services trade, items such as airline flights and consulting fees, shrank to new decade low of $17.1 billion, a drop that analysts blamed on COVID-19 restrictions that have limited tourism. Normally, the United States is able to reduce its overall deficit by a larger amount thanks to larger surpluses in services trade.

The deficit in goods totaled a record $91.6 billion in March, up from a March goods deficit of $87.9 billion.