Virtual reality fails to take off during the pandemic 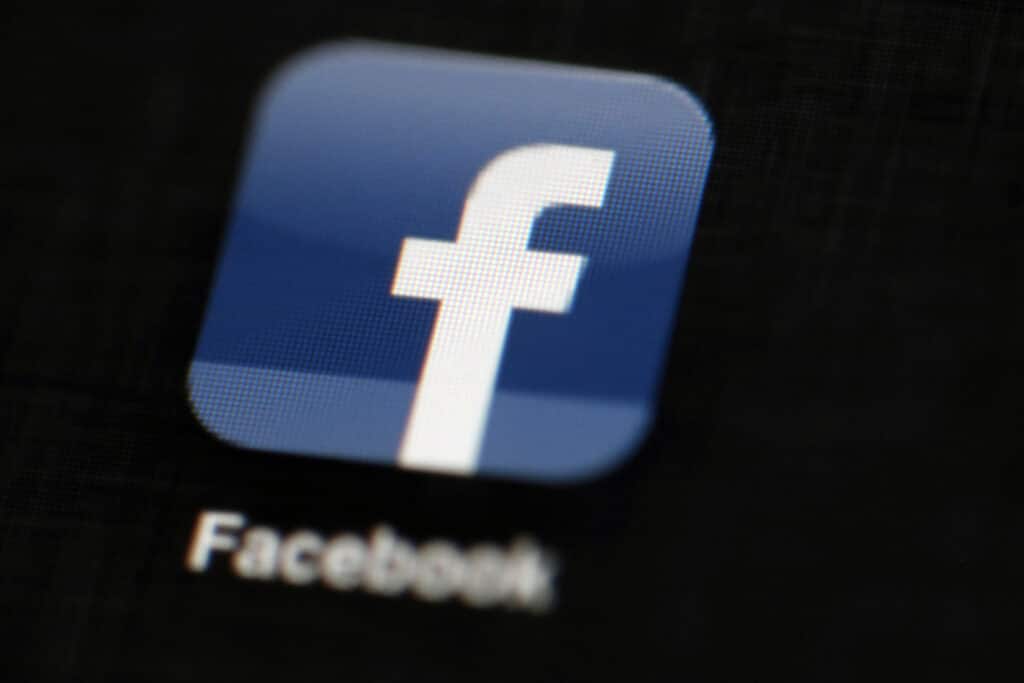 With people stuck at home during the coronavirus pandemic, virtual reality was expected to become more widely accepted. But instead, people chose more simpler and accessible tech like streaming entertainment and PlayStations. The Associated Press has the story:

No bump for virtual reality during pandemic, possibly due to cost

NEW YORK (AP) — Virtual reality — computer generated 3D environments that can range from startlingly realistic to abstract wonderlands — has been on the cusp of wide acceptance for years without ever really taking off.

The pandemic should have been VR’s big moment, offering an escape for millions of locked-in households. Special headsets and gloves let people interact with a 360-degree, three-dimensional environment, seemingly a good fit for people stuck indoors. But consumers preferred simpler and more accessible tech like Zoom, Nintendo’s Switch and streaming services like Netflix.

It’s the latest disappointment in an industry famous for stop-start progress.

Patrick Susmilch, 33, an administrative assistant in Los Angeles, figured it was time for a VR headset after the lockdown began. He has a PlayStation and a Nintendo Switch and was spending about an hour and a half a day gaming when he couldn’t do outdoor hobbies like rock climbing at the beginning of the pandemic. He had tried an Oculus when it was still a Kickstarter project in 2013, and thought it would be ready for prime time in 2020.

Industry observers have thought the same thing for years. Facebook was so wowed by early demonstrations of the Oculus Rift back in 2012 that it bought the company for $2 billion. Rivals like the HTC Vive and Samsung’s Gear launched in 2015. The Oculus Rift finally went on sale in 2016.

But consumers have balked at the hardware’s expense: a headset costs several hundred dollars, the same price as video game consoles that support hundreds of games. Early VR headsets also lacked a game or service that would make them seem indispensable, like web browsers for consumer PCs or the mobile Internet for iPhones. Headsets’ hefty weight, slow software, and tendency to sometimes cause nausea also kept VR from taking off.

“It’s not easy to try to do a work out while you have a 4-pound weight attached to your head,” said Susmilch. “And it doesn’t feel good to sweat directly into a $400 dollar piece of electronics you purchased.”

Facebook discontinued the Rift last month. Its latest devices have had more success. It launched the $300 Oculus Quest 2 in October, a cheaper and more sophisticated version of its original $400 wireless Oculus Quest. Facebook doesn’t release sales figures, but it says Quest 2 sales have been better than expected, and has already outsold all of its predecessors combined since its launch.

The standalone headset doesn’t need to be tethered to a computer or gaming console, and is designed for gaming with dual hand controllers.

In a call with analysts in April, Facebook CEO Mark Zuckerberg said the Quest 2, while still mainly used for games, is increasingly used for activities like fitness and virtual workplaces.

“I believe that augmented and virtual reality are going to enable a deeper sense of presence and social connection than any existing platform, and they’re going to be an important part of how we’ll interact with computers in the future,” Zuckerberg said. “So we’re going to keep investing heavily in building out the best experiences here, and this accounts for a major part of our overall R&D budget growth.”

“Quest 2 serves as a necessary step towards VR maturity,” said Gartner analyst Tuong Nguyen. “It’s also an expected step in the sense that consumers and the market have been conditioned by smartphone trends to see very regular technology upgrades.”

Hardware updates are good, Nguyen said, but creating more content and ways to create content, and improving the gadgets’ usability, is needed for the tech to fully mature, he said.

Part of the original Quest’s success was the first-person shooter VR game “Half-Life: Alyx” which sold about 680,000 copies in its first month, according to Nielsen’s SuperData. That’s a hit for VR games, but still niche compared with games like Nintendo’s Animal Crossing: New Horizons, which sold 13.41 million copies worldwide in its first six weeks.

Creating content for VR is “a heavy lift,” Nguyen said. “A lot of companies out there are creating platforms you can build stuff on. But the talent and content pipeline isn’t there yet.”

Susmilch scoured online retail sites until he found an Oculus Quest he could pick up at a local Best Buy. He enjoyed it, but said the novelty wore off after only a few days. First-person shooter “Superhot VR” was fun, but he beat it after a couple of hours. He was hoping games like “Beat Saber,” a rhythm game that encourages movement, and boxing game “Box VR” would help him exercise, but found the headset unwieldy.

Absence of networking capability for VR in the workplace

On the workplace side of VR, the absence of networking capabilities has also put a damper on things. Zoom was ready to go when the pandemic hit, and people could use hardware they already had to connect. While some small VR firms like Spatial offer VR meeting software, most people who suddenly found themselves working from home didn’t have a headset, and employers weren’t likely to spend money shipping them out.

Still, “mass adoption of VR headsets remains well over a decade away,” Jijiashvili said, due to the lack of hit games or a “killer app” and the friction it takes to set up and use the headsets. He estimates people spent $1 billion on VR content in 2020 — a drop in the ocean compared to the $168 billion total consumer spending on video games in 2020.

Susmilch ended up returning his Oculus. “I used the money to buy hiking gear and have just been spending the weekends hiking around the Angeles National Forest,″ he said. The Quest 2 might address some of his comfort issues, he said, but he doesn’t plan on buying it. “Ultimately there just isn’t much to do in VR right now. Maybe when the Quest 3 comes out,” he said.