Preston McLaughlin
12 posts
Member of the Board of Directors for the Center for a Secure Free Society. He is a Foreign Area Officer for North Africa after serving in the Military Observer Group in the UN Mission (MINURSO). 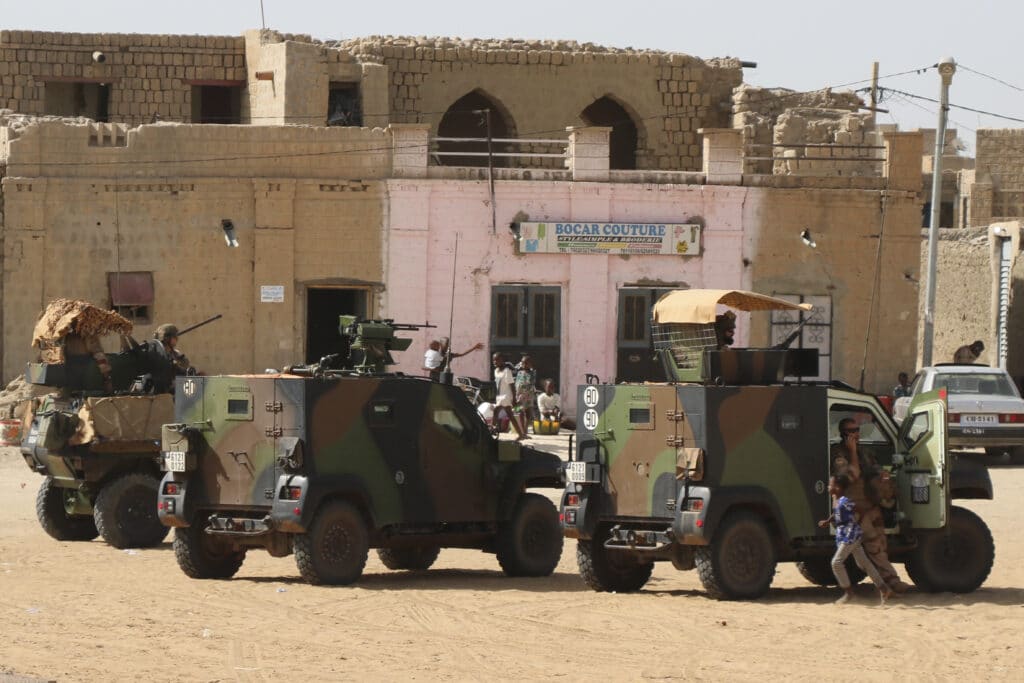 On 11 October 2021, This author wrote an OpEd about potential courses of action by Western countries to condemn the Private Military Company, the Russian Wagner Group, for accepting a contract awarded by the Military Junta that now runs Mali’s government   What Should the West Do About the Wagner Group in Mali – NewsLooks .

On Christmas Eve, the following action was taken to condemn the then ongoing deployment of Wagner Group into Mali.

Dec.24 (UPI) — Sixteen countries, including France, Canada and Britain, issued a statement to “firmly condemn the deployment” of Russian paramilitary troops in the west African country Mali.  The statement, published by France and signed by 14 other European countries and Canada, said the signatories are aware of “the involvement of the Russian Federation government in providing material support to the deployment of the Wagner group in Mali and call on Russia to revert to a responsible and constructive behavior in the region.”

This all occurs as NATO, the OSCE, and the US Face a Resurgent Russia staring down Ukraine over a potential conflict, fueled by Putin’s desires to roll back NATO in Eastern Europe. The author wrote an OpEd on this crisis  Russian Ambitions in Ukraine and the Future of NATO – NewsLooks on 22 December 2021.   Behind the scenes, Putin is posturing, telling his military leaders “we have no way to back down or retreat” and fueling that pe and respective in state owned media.  He has tasked his Foreign Minister to lead the way ahead for Security talks and review of draft security accords the Russian Government has authored, seeking a rollback of NATO to 1997 borders and memberships.  Several NATO members to include the US has said that Russia will not dictate membership to them.  Russia has apparently moved some troops back from the Ukrainian Border but still has100, 000 on hand at the borders. They are also facing a cold snap, reversing the fuel oil sent earlier to Germany, to placate Russians at home.  So what does this mean?  How does the US, Africa, and Europe contain the current Russian Administration?  The condemnation of the Private Military Company The Wagner Group is a start.  Sanctions and drafting charges against them for Human Rights abuses in other conflicts is a good start. Joint statement on deployment of Wagner Group in Mali – Canada.ca

We recall the Economic Community of West African States’ (ECOWAS’s) decisions and its concern about the risk of instability in the region should private security companies deploy in Mali (60th ordinary session in Abuja, 12 December 2021). We also recall the adoption by the European Union of a set of restrictive measures against the Wagner Group itself and against eight associated individuals and three entities connected to it (Foreign Affairs Council on 13 December 2021), involved in serious human rights abuses, including torture; extrajudicial, summary or arbitrary executions; and killings or in destabilizing activities in some of the countries in which they operate.  President Macron was supposed to visit the Mali President but has canceled his trip due to a new COVID 19 Surge.  The French military mission has downsized and turned its facilities in Timbuktu back over to the Malian Military.  There are still Forces in Mali under the command of The United Nations Multidimensional Integrated Stabilization Mission in Mali (MINUSMA).

It was established by Security Council resolution 2100 of 25 April 2013 to support political processes in that country and carry out a number of security-related tasks.  The Mission was asked to support the transitional authorities of Mali in the stabilization of the country and implementation of the transitional roadmap.  By unanimously adopting resolution 2164 of 25 June 2014, the Council further decided that the Mission should focus on duties, such as ensuring security, stabilization and protection of civilians; supporting national political dialogue and reconciliation; and assisting the reestablishment of State authority, the rebuilding of the security sector, and the promotion and protection of human rights in that country. The potential for conflict in Mali will become a higher risk. It should be part of Security Talks as well to prevent more bloodshed in Mali.  The West needs to re-learn the practices of containment in both Ukraine and Mali against the Russian Government.

Previous Article
Life in prison sentences for 3 men who killed Arbery
Next Article
A Life In Conflict One Marine’s Journey: Part II