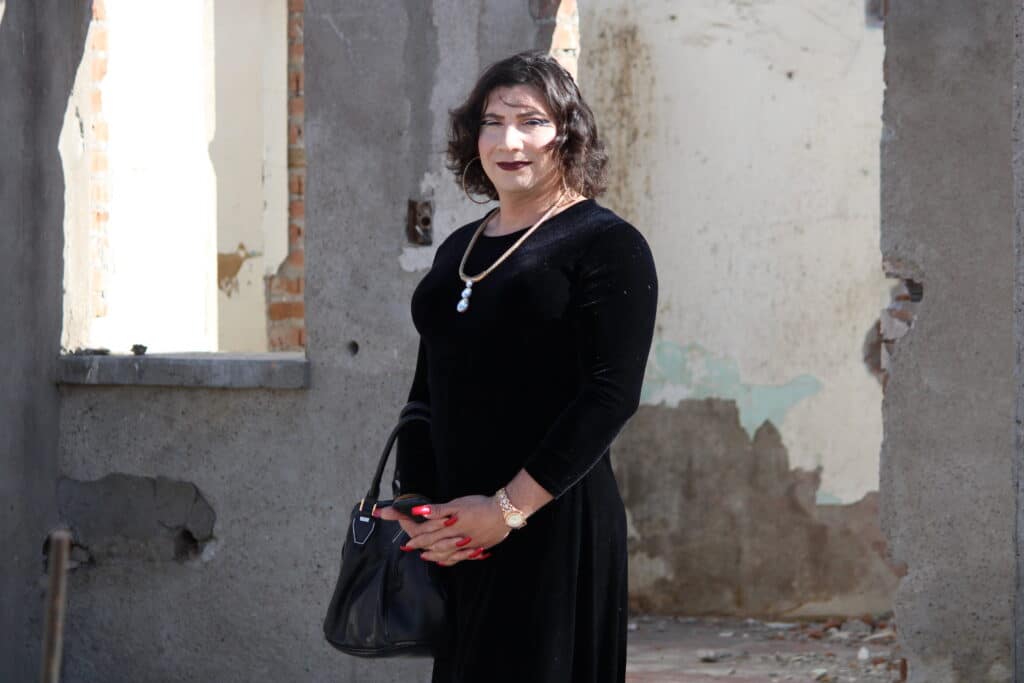 The Biden administration is asking humanitarian groups to recommend up to 250 extra migrants per day to be allowed into the country. Since May 3, nearly 800 have been approved. The Associated Press has the story:

Biden administration to allow up to 250 more migrants a day

SAN DIEGO (AP) — The Biden administration has quietly tasked six humanitarian groups with recommending which migrants should be allowed into the United States to pursue asylum as it faces mounting pressure to lift public health rules that have barred people from seeking protection.

The consortium of groups is determining who is most vulnerable out of those waiting in Mexico to get into the U.S., and the criteria they are using has not been made public. It comes as large numbers of migrants are crossing the southern border and the government has been rapidly expelling them from the country under a public health order instituted by former President Donald Trump and kept in place by President Joe Biden during the coronavirus pandemic.

Several members of the consortium revealed details about the new system to The Associated Press. The government is aiming to admit up to 250 asylum-seekers a day who are referred by the groups, agreeing to that system only until July 31. By then, the consortium hopes the Biden administration will have lifted the public health rules, though the government has not committed to that.

So far, nearly 800 asylum-seekers have been let into the country since May 3, and members of the consortium say there is already more demand than they can meet.

The groups have not been publicly identified except for the International Rescue Committee, a global relief organization. The others are London-based Save the Children; two U.S.-based organizations, HIAS and Kids in Need of Defense; and two Mexico-based organizations, Asylum Access and the Institute for Women in Migration, according to two people with direct knowledge who spoke on condition of anonymity because the information was not intended for public release.

Asylum Access, which provides services to people seeing asylum in Mexico, characterized its role as minimal.

The effort started at the border in El Paso, Texas, and is expanding to Nogales, Arizona.

A similar but separate system led by the American Civil Liberties Union began in late March and allows 35 families a day into the United States at places along the border. It has no end date.

The twin tracks are described by participating organizations as an imperfect transition from so-called Title 42 authority, named for a section of an obscure 1944 public health law that Trump used in March 2020 to effectively end asylum at the Mexican border. With COVID-19 vaccination rates rising, Biden is finding it difficult to justify the expulsions on public health grounds and faces demands to end it from the U.N. refugee agency and members of his own party and administration.

The Department of Homeland Security said in a statement that it’s in “close coordination with international and non-governmental organizations in Mexico” to identify vulnerable people and that it has the final say on who gets in. The agency described its work with the groups as fluid and said it hasn’t identified them to avoid giving them exposure.

Some consortium members are concerned that their offices in Mexico could be mobbed by asylum-seekers, overwhelming their tiny staffs and exposing them to potential threats and physical attacks from extortionists and other criminals.

Critics of the new selection processes say too much power is vested in a small number of organizations and that the efforts are secretive without a clear explanation of how the groups were chosen. Critics also say there are no assurances that the most vulnerable or deserving migrants will be chosen to seek asylum.

The consortium was formed after the U.S. government asked the U.N. High Commissioner for Refugees’ office in Mexico for the names of organizations with deep experience and capacity in Mexico, said Sibylla Brodzinsky, a U.N. office spokeswoman.

“We’ve had long relationships with them and they’re trusted partners,” she said.

The groups say they are merely streamlining the process but that the vulnerable migrants’ cases can come from anywhere.

In Nogales, Arizona, the International Rescue Committee is working with local organizations and using a program that connects to migrants via social media and smartphones to find those “facing extreme life-threatening situations,” said Raymundo Tamayo, the group’s director in Mexico. It plans to refer up to 600 people a month to U.S. officials.

Special consideration is being given to asylum-seekers who have been in Mexico a long time, are in need of acute medical attention or who have disabilities, are members of the LGBTQ community or are non-Spanish speakers, though each case is being weighed on its unique circumstances, Tamayo said.

ACLU attorney Lee Gelernt said advocacy groups are in “a very difficult position because they need to essentially rank the desperation” of people, but he insisted it was temporary. The government, he said, “cannot farm out the asylum system.”

The most vulnerable migrants may be too scared or uninformed to bring attention to themselves, said Margaret Cargioli, managing attorney for Immigrant Defenders Law Center, a Los Angeles-based group that got involved with the ACLU-led effort after “more organizations became aware of it.” She called the approach a “Band-Aid” while the health rules remain in place.

Migration experts not involved in the process have questioned why the government has not been more transparent.

“It has been murky,” said Jessica Bolter, an analyst at the nonpartisan Migration Policy Institute who believes the administration is quietly trying to be humane without encouraging more people to come, a balancing act she doubts will succeed.

“Setting out clear and accurate information about how and who might get in might lead to fewer migrants making the trip, so there’s not this game of chance that kind of seems to be in place right now,” Bolter said.

U.S. border authorities recorded the highest number of encounters with migrants in more than 20 years in April, though many were repeat crossers who had previously been expelled from the country. The number of children crossing the border alone also is hovering at all-time highs.

Against that backdrop, some advocates are seeing the makings of the “humane” asylum system that Biden promised during his campaign. Details have been elusive, with administration officials saying they need time.

Susana Coreas, who fled El Salvador, was among those identified as vulnerable and allowed into the United States last month. Coreas spent more than a year in Ciudad Juarez waiting to apply for asylum but was barred by the public health order.

She and other transgender women refurbished an abandoned hotel to have a safe place to stay after they felt uncomfortable at a number of shelters in the rough Mexican city and got help from the International Rescue Committee.

But they continued to have problems. One transgender woman had a knife pointed at her. Another had a gun pulled on her.

“There was so much anxiety,” Coreas said. “I now feel at peace.”

By ELLIOT SPAGAT and JULIE WATSON