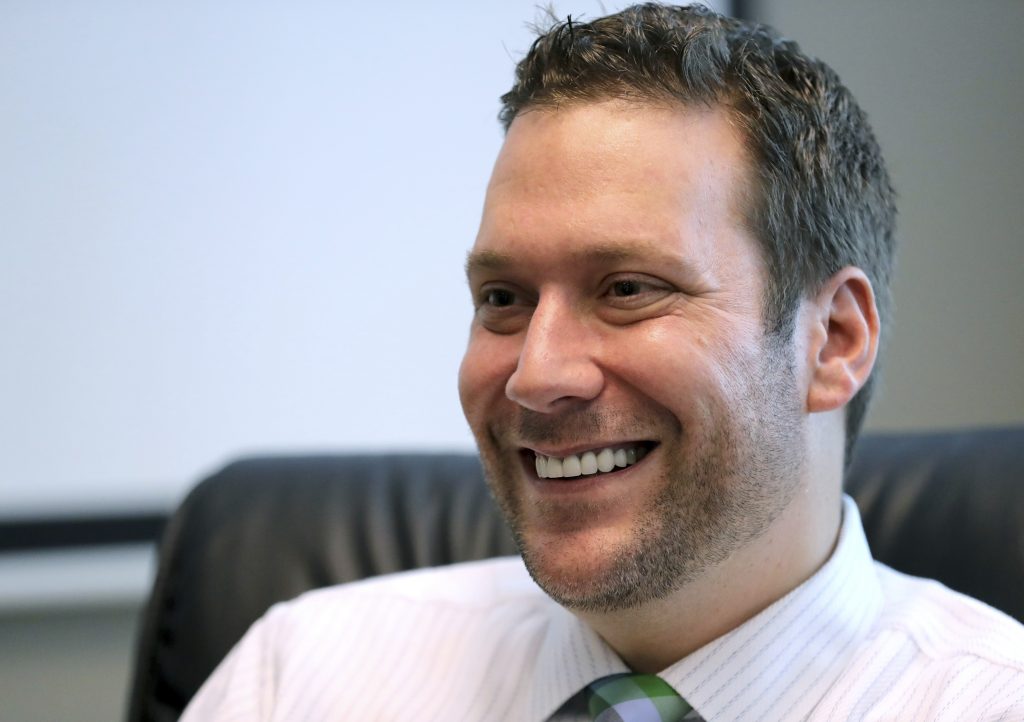 Joel Greenberg, who reportedly was the main friend of Rep. Matt Gaetz’s behind the soliciting and hiring of prostitutes, is expected to plead guilty to criminal charges next week in order to obtain a plea deal. Gaetz is in serious hot water for allegedly sex trafficking an underage girl. The Associated Press has the story:

WASHINGTON (AP) — A key figure in the federal investigation of Republican Rep. Matt Gaetz is expected to plead guilty to criminal charges next week.

Joel Greenberg will appear Monday in federal court in Orlando, Florida, for a change of plea hearing, according to court documents. He had been working for weeks toward a deal with federal prosecutors who are investigating sex trafficking and public corruption allegations.

The plea potentially escalates the legal and political jeopardy the Florida congressman is facing and signals that Greenberg could potentially serve as a witness in the Justice Department’s investigation into Gaetz.

Federal prosecutors are examining whether Gaetz and Greenberg paid underage girls or offered them gifts in exchange for sex, according to people familiar with the matter. Gaetz has vehemently denied the allegations and any wrongdoing and insists he will not resign his seat in Congress.

Investigators have also been looking at whether Gaetz and his associates tried to secure government jobs for some of the women, the people said. They are also scrutinizing Gaetz’s connections to the medical marijuana sector, including whether his associates sought to influence legislation Gaetz sponsored.

The people had knowledge of the investigation but spoke to the AP on condition of anonymity because they were not allowed to publicly discuss the ongoing investigation.

Greenberg’s legal problems began last summer when he was arrested on charges of stalking a political opponent. He mailed fake letters to the school where his opponent taught, signed by a nonexistent “very concerned student” who alleged the teacher had engaged in sexual misconduct with another student, according to an indictment filed against him.

Greenberg was charged in August with sex trafficking a girl between ages 14 and 17 and using a state database to look up information about the girl and other people with whom he was engaged in “sugar daddy” relationships, according to the indictment.

Charges on allegations he embezzled $400,000 from the Seminole County tax collector’s office were added last month, according to the indictment.

By MICHAEL BALSAMO and MIKE SCHNEIDER