Denmark questioned about helping US spy 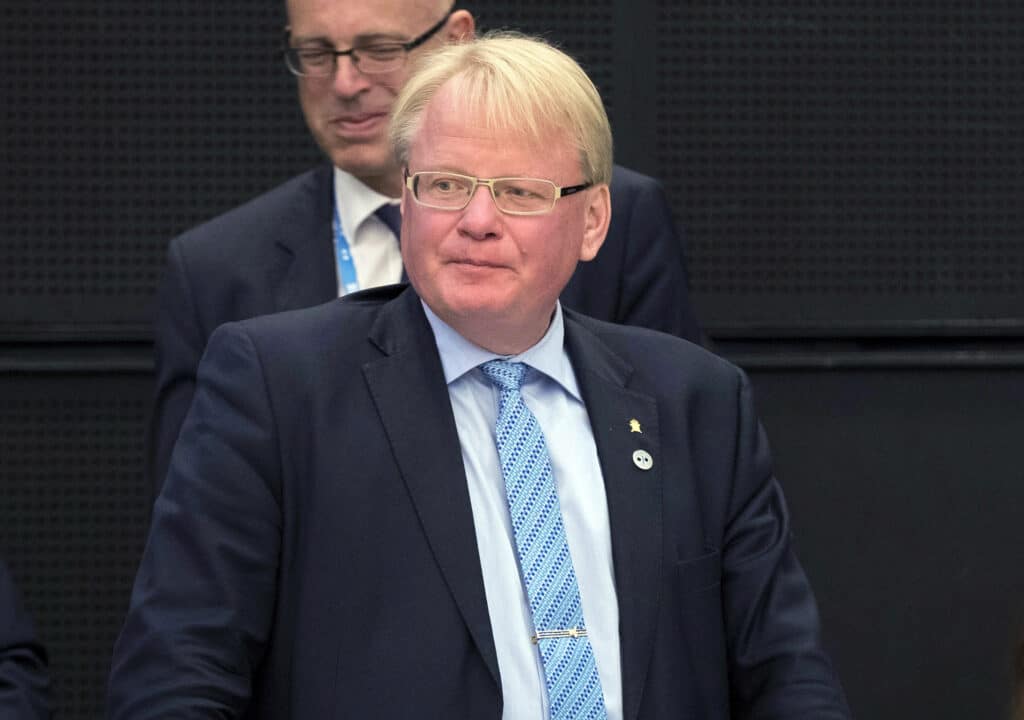 Denmark is under fire for allegedly helping the U.S. spy on European leaders. The Danish Defense Intelligence Service conducted a probe and stated that the NSA had spied on political leaders and officials in Germany, France, Sweden and Norway. Now European leaders want to know why. The Associated Press has the story:

“We want the cards on the table,’ said Swedish Defense Minister Peter Hulqvist, adding it was “unacceptable to eavesdrop on allies.”

Danish lawmaker Karsten Hoenge of the left-leaning Socialist People’s Party, which is supporting Denmark’s Social Democratic government, said Monday that he would quiz the Scandinavian country’s defense and justice ministers in parliament about the case.

Related: Trial Begins in Poland for Two Accused of Spying for China

“The government must explain how come Denmark has been acting as a willing tool for a U.S. intelligence service, and what it will mean for cooperation with Denmark’s neighboring countries,” he said.

The Danish broadcaster DR said Sunday that the Danish Defense Intelligence Service, known in Denmark by its acronym FE, in 2014 conducted an internal investigation into whether the U.S. National Security Agency had used its cooperation with the Danes to spy against Denmark and neighboring countries.

The probe concluded that NSA had eavesdropped on political leaders and officials in Germany, France, Sweden and Norway.

Norwegian Prime Minister Erna Solberg said it was “unacceptable if countries that have close allied cooperation should feel the need to spy on each other or obtain information about them.”

Spying on others “creates more mistrust than it creates collaboration. So, it’s not a smart investment for the United States,” she told the Norwegian broadcaster NRK.

According to DR, the alleged set-up between the United States and Denmark was codenamed “Operation Dunhammer.” It reportedly allowed the NSA to obtain data by using the telephone numbers of politicians as search parameters.

DR said its report was based on interviews with nine unnamed sources, all of whom were said to have had access to classified information held by the FE. The military agency allegedly helped the NSA from 2012 to 2014.

“If the news is correct (…) this is not acceptable between allies, very clearly,” said French President Emmanuel Macron, whose country was also allegedly targeted by U.S. intelligence.

“I’m attached to the relation of trust” between Europe and the United States, he told reporters. “There’s no room between us for suspicion.”

Macron urged for the U.S. to make “full clarity” on the “past facts,” but also on “current practices.”

Speaking at the same virtual news conference after bilateral talks Monday between Paris and Berlin, Merkel said the issue of NSA eavesdropping had already been discussed previously with the United States, and Germany had made clear at the time its position that “spying among friends” wasn’t acceptable.

Related: US and Russia feuding over Arctic Shipping

“What was true then is true today as well,” she said.

“I’m reassured that Denmark, the Danish government and the defense minister have said very clearly what they think of these matters,” Merkel added. “As such, I see a good basis, aside from clearing up this matter, to also achieve truly trustful relations.”

Reports in 2013 that the NSA listened in on German government phones, including Merkel’s, prompted a diplomatic spat between Berlin and Washington that soured otherwise good relations with President Barack Obama’s administration.

Still, there were also reports that Germany’s own BND intelligence agency may have helped the U.S. spy on European companies and officials.

Former NSA contractor Edward Snowden, who revealed details of the secret U.S. eavesdropping programs in 2013, reacted to the DR report with a sarcastic tweet in Danish: “Oh, why didn’t anyone warn us?”

She added the present government has “the same point of view ” as the former Social Democratic government led by Helle Thorning-Schmidt who was in power during that period: “the systematic wiretapping of close allies is unacceptable.”

In August, Bramsen relieved the head of the country’s foreign intelligence service, among others, after an independent watchdog heavily criticized the spy agency for deliberately withholding information and violating Danish laws.

A previous version of this story has been corrected to show that a lawmaker said Monday that he wants to quiz the government about the spying, not that he will do that in parliament on Monday.

Sylvie Corbet in Paris, and Frank Jordans and Geir Moulson in Berlin, contributed to this report.