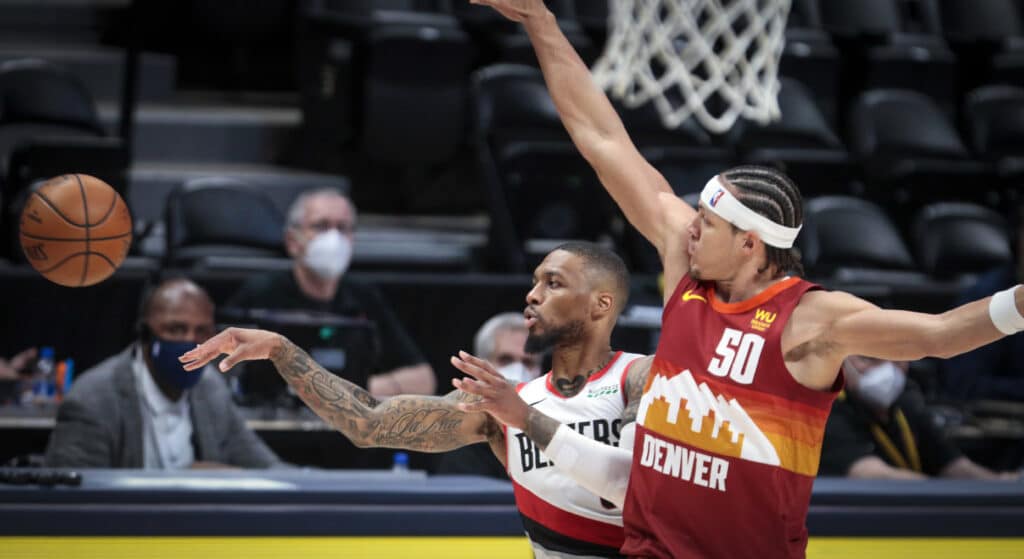 As the coronavirus pandemic recedes, sports teams all around country are allowing larger numbers of fans to attend. Some teams, like Notre Dame, are preparing for full capacity. The Associated Press has the story:

(AP) The Latest on the effects of the coronavirus outbreak on sports around the world:

Notre Dame is preparing for full capacity at home football games this fall.

The Irish say they’ll make all 77,622 seats at Notre Dame Stadium available for purchase and continue to consult with local health officials.

Starting this week, season ticket holders will be able to renew their tickets. In mid-July, the school’s ticket lottery will begin and single-game tickets will be made available in mid-August.

Director of Athletics Jack Swarbrick says based on information from health officials the university will decide what protocols and procedures will be needed to keep everybody safe.

Notre Dame is already requiring students, faculty and staff to be vaccinated before returning to campus for the upcoming school year.

Swarbrick says he’s optimistic that conditions will allow for the resumption of outdoor game-day traditions, such as tailgating and the football player walk.

The Milwaukee Bucks say they’ll have a fan capacity of 16,500 for each of their remaining home playoff games at Fiserv Forum.

That’s almost a full house. The arena has a capacity of 17,341. Bucks officials say they’re making the move in accordance with Milwaukee Health Department guidelines.

The Bucks had been approved to play in front of about 9,100 fans for the opening two games of their first-round playoff series with the Miami Heat.

Fans will still be required to wear face masks except when they’re eating or drinking.

The Heat already had announced they would be playing their home playoff games in front of up to 17,000 fans.

The Heat host the Bucks on Thursday in Game 3 of a series Milwaukee leads 2-0.

Kentucky plans to open Kroger Field to full capacity for Wildcats football games this fall along with restoring other fan activities and traditions.

Attendance was limited to 20% last season in the 61,000-seat stadium with multiple coronavirus protocols in place. A release on Wednesday from the school said the intent is to return to a traditional game-day environment based on updated guidance from local and national authorities and current information.

Athletic director Mitch Barnhart says that means the “return of bands, cheerleaders, tailgating and everything that goes along with college football Saturdays.”

The home of the Colorado Avalanche and Denver Nuggets will now permit 10,500 fans for playoff games, which is 57.3% of the overall venue capacity at Ball Arena.

The capacity was limited to 7,750 fans for the Avalanche’s opening two games of the Stanley Cup playoffs as they swept a first-round series with St. Louis. It was the same capacity when the Nuggets split the first two home games against Portland.