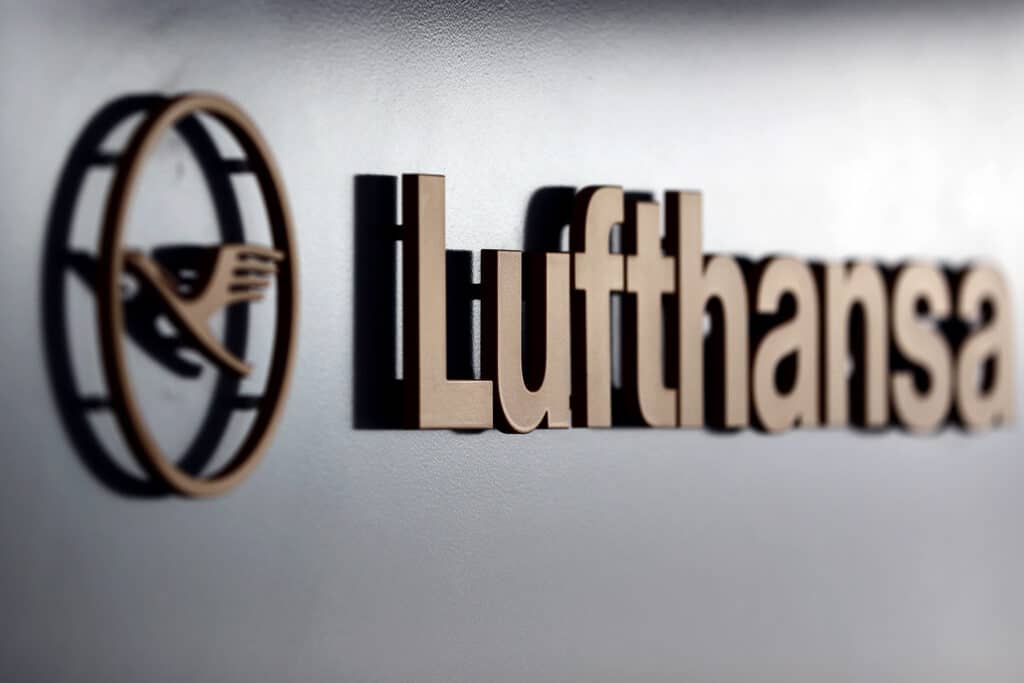 After Russia refused to approve a Lufthansa flight to Russia, Germany retaliated by blocking Russian airlines from its airspace. Tensions have been mounting between Russia and the EU over Russia’s support for Belarus. The Associated Press has the story:

Russia and Germany in back-and-forth blocking each others’ planes

BERLIN (AP) — Germany has denied Russian airlines permission to use its airspace after Moscow failed to approve a Lufthansa flight to Russia, German officials said Wednesday.

In a statement, Germany’s Transport Ministry said the decision was based on the practice of reciprocal approval of flights, and affected connections operated by Aeroflot and budget carrier S7.

The tit-for-tat decision comes amid mounting tension between Russia and the European Union over Moscow’s support for Belarus.

The 27-nation bloc and the United States last week introduced fresh sanctions against Belarus after authorities there diverted an international flight to arrest a dissident journalist. The sanctions come on top of those already imposed on Belarusian officials, including its authoritarian leader, President Alexander Lukashenko, for rigging elections and clamping down on protests last year.

The German Transport Ministry said that Russia “unilaterally” suspended bilateral agreements on airline traffic between the two countries in March 2020 due to the coronavirus pandemic. Flights since then have been approved reciprocally on a monthly basis, it said.

“For Lufthansa flights, timely approval was not received from the Russian licensing authority FATA for the month of June, so Lufthansa flights that were scheduled to take place in the early morning of June 2 had to be canceled in the evening hours on June 1,” the ministry said.

“Due to the underlying reciprocal practice, the German Federal Aviation Authority also did not issue any further permits for flights of the Russian carriers as long as the permits were pending on the Russian side,” it said.

The ministry said it and the German embassy in Moscow were in close exchange with Russian aviation authorities.

“As soon as the FATA approvals for Lufthansa flights are granted by the Russian side, the flights of Russian companies will also be approved,” the ministry said.