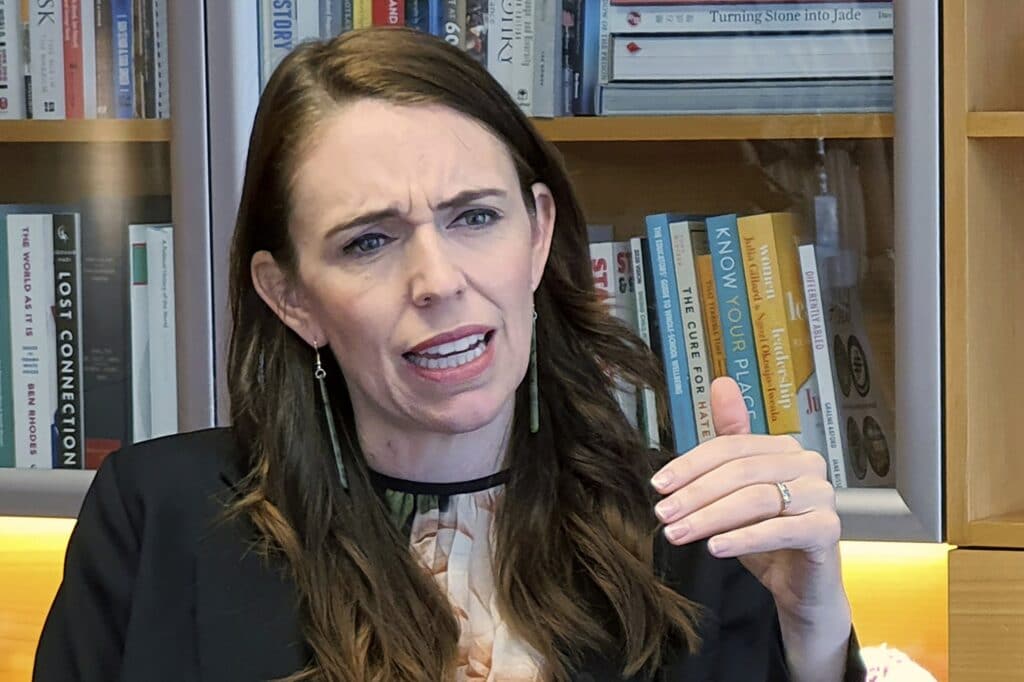 The U.S. is joining other governments and tech giants at a global summit that will explore stopping extremists from using the internet to coordinate violence. New Zealand Prime Minister Jacinda Ardern is one of the primary founders of the effort, known as the Christchurch Call. The Associated Press has the story:

PARIS (AP) — Tech giants and governments around the world — including the U.S. for the first time — are gathering virtually Friday and Saturday to find better ways to stop extremist violence from spreading online while also respecting freedom of expression.

It’s part of a global effort started by New Zealand Prime Minister Jacinda Ardern and French President Emmanuel Macron in 2019 after deadly attacks in their countries that were streamed or shared on social networks.

The U.S. government and four other countries are joining the effort, known as the Christchurch Call, for the first time this year. It involves some 50 nations plus tech companies including Google, Facebook, Twitter and Amazon. It is named for the New Zealand city where a far-right extremist killed 51 people in a mosque in 2019 and streamed the attack on Facebook.

Since its launch, governments and tech companies have cooperated in some cases in identifying violent extremist content online. Ardern, however, says more tangible progress is needed to stop it from proliferating.

Related: Political Extremism: What it is, and What it is not, and Why it is Dangerous

The meeting is aimed at revitalizing coordination efforts, notably since U.S. President Joe Biden entered office, and getting more tech companies involved. Macron and Ardern welcomed the U.S. decision as a potential catalyst for stronger action.

“Countering the use of the internet by terrorists and violent extremists to radicalize and recruit is a significant priority for the United States,” White House spokeswoman Jen Psaki said. She also stressed the importance of protecting freedom of expression and “reasonable expectations of privacy.”