Police raid in Brazil results in at least 25 dead 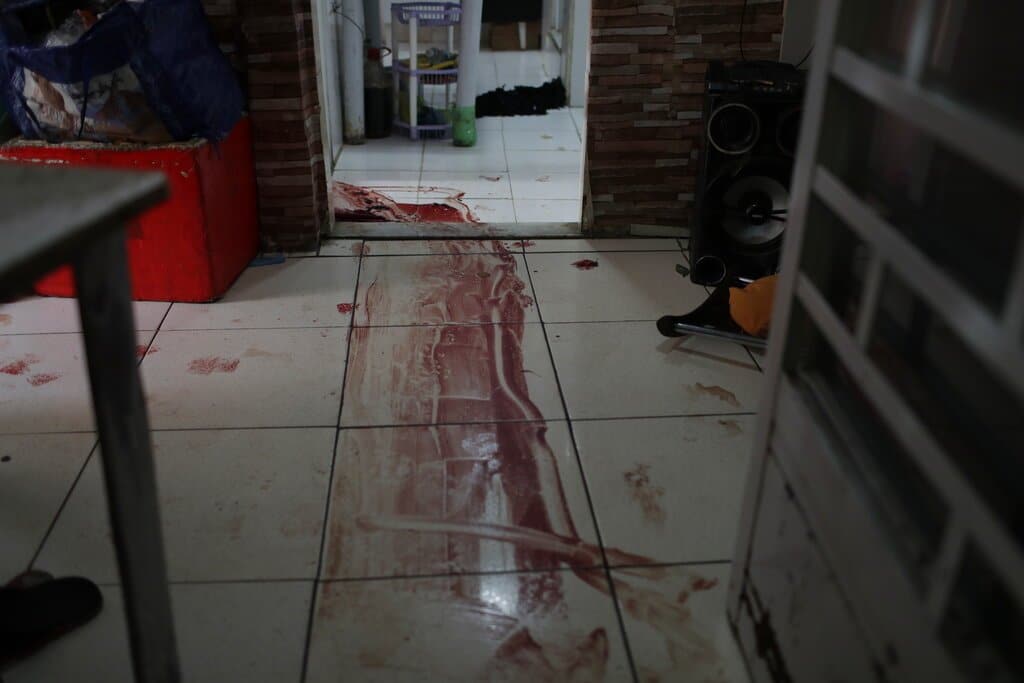 Police in Rio de Janeiro raided a slum targeting drug traffickers on Thursday, resulting in the deaths of 25, including a police officer. Authorities were investigating the recruitment of teenagers to hijack trains and commit other crimes. The Associated Press has the story:

RIO DE JANEIRO (AP) — Police targeting drug traffickers raided a slum in Rio de Janeiro on Thursday and at least one officer and two dozen others died after being shot, authorities said.

The civil police’s press office confirmed the death of the cop and 24 alleged “criminals” in a message to the Associated Press.

A police helicopter flew low over the Jacarezinho favela as heavily armed men fled police by leaping from roof to roof, according to images shown on local television.

One woman told The Associated Press she saw police kill a badly wounded man she described as helpless and unarmed who they found after he had fled into her house.

Service on a subway line was temporarily suspended “due to intense shooting in the region,” according to a statement from the company that operates it. Earlier, two subway passengers were injured when a stray bullet shattered the glass of one car.

Jacarezinho, one of the city’s most populous favelas, with some 40,000 residents, is dominated by the Comando Vermelho, one of Brazil’s leading criminal organizations. The police consider Jacarezinho to be one of the group’s headquarters.

Thursday’s operation was aimed at investigating the recruitment of teenagers to hijack trains and commit other crimes, police said in a statement.

A group of about 50 residents in Jacarezinho poured into a narrow street on Thursday afternoon to follow members of the state legislature’s human rights commission as it conducted an inspection. They shouted “justice” while clapping their hands and some raised their right fists into the air.

Gang has a ‘warlike structure’

The police statement said the criminal gang has a “warlike structure of soldiers equipped with rifles, grenades, bulletproof vests, pistols, camouflaged clothing and other military accessories.”

The Candido Mendes University’s Public Safety Observatory said that at least 12 police operations in Rio state this year have resulted in three or more deaths.

Observatory director Silvio Ramos said Thursday’s raid was among the deadliest in the city’s recent history.

Many of them appear to violate a ruling by Brazil’s Supreme Court last year that ordered the police to suspend operations during the pandemic, restricting them to “absolutely exceptional” situations.

The Supreme Court declined to comment when asked by The Associated Press if Thursday’s operation would qualify.

Rio police killed an average of more than five people a day during the first quarter of 2021, the most lethal start of a year since the state government began regularly releasing such data more than two decades ago, according to the Observatory.