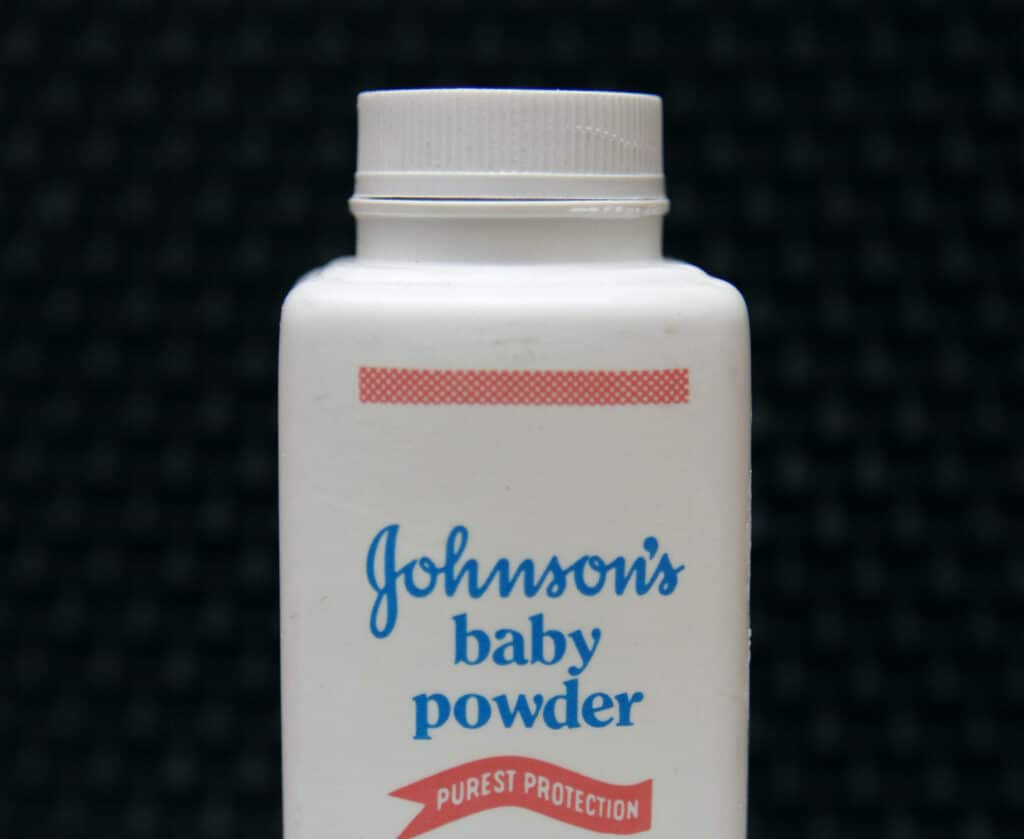 Johnson & Johnson lost a $2 billion lawsuit filed by women who said they got ovarian cancer after using the company’s talc products, and the U.S. Supreme Court has rejected their appeal. There were 22 women in the lawsuit who came down with cancer. The Associated Press has the story:

WASHINGTON (AP) — The Supreme Court is leaving in place a $2 billion verdict in favor of women who claim they developed ovarian cancer from using Johnson & Johnson talc products.

The justices did not comment Tuesday in rejecting Johnson & Johnson’s appeal. The company argued that it was not treated fairly in facing one trial involving 22 cancer sufferers who came from 12 states and different backgrounds.

A Missouri jury initially awarded the women $4.7 billion, but a state appeals court dropped two women from the suit and reduced the award to $2 billion. The jury found that the company’s talc products contain asbestos and asbestos-laced talc can cause ovarian cancer. The company disputes both points.

Johnson & Johnson, which is based in New Brunswick, New Jersey, has stopped selling its iconic talc-based Johnson’s Baby Powder in the U.S. and Canada, though it remains on the market elsewhere.

Related: Why Johnson & Johnson Shots were Paused Earlier this Year

But the company faces thousands of lawsuits from women who claim asbestos in the powder caused their cancer. Talc is a mineral similar in structure to asbestos, which is known to cause cancer, and they are sometimes obtained from the same mines. The cosmetics industry in 1976 agreed to make sure its talc products do not contain detectable amounts of asbestos.

The lead attorney for the women during the trial, Mark Lanier, praised the court’s refusal to hear Johnson & Johnson’s appeal. “This decision sends a clear message to the rich and powerful: You will be held to account when you cause grievous harm under our system of equal justice under law,” Lanier said.

Justices Samuel Alito and Brett Kavanaugh took no part in the court’s action. Alito owns $15,000 to $50,000 in Johnson & Johnson stock. Kavanaugh’s father headed the trade association that lobbied against labeling talc a carcinogen and including a warning label on talc products.

Ethicists contacted by The Associated Press said they did not think E. Edward Kavanaugh’s role required his son to step aside from the case.