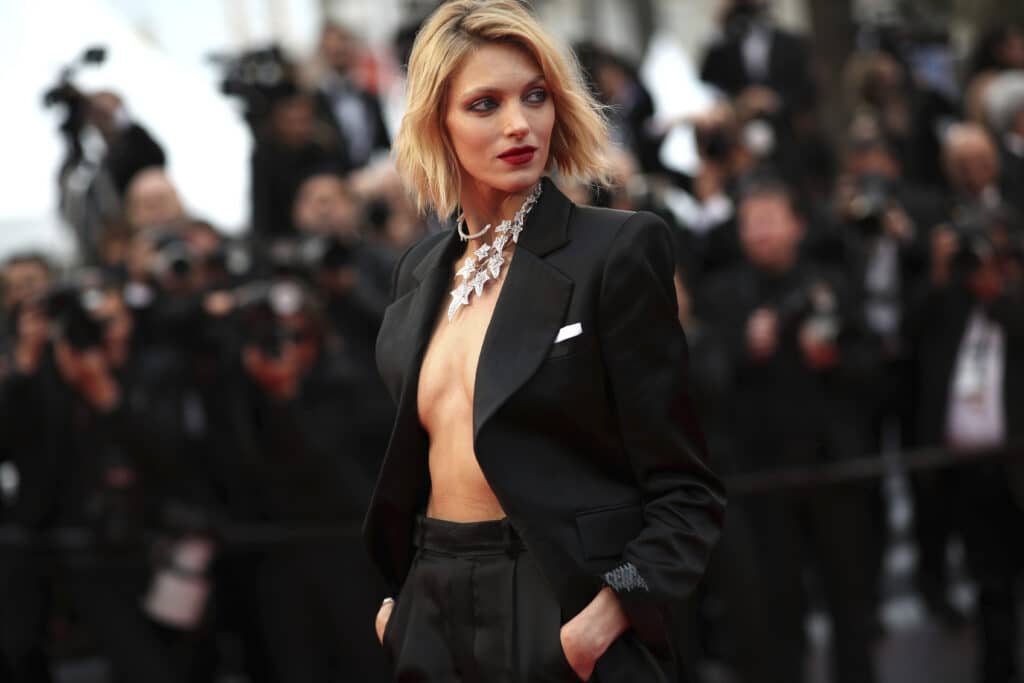 The Equaversity Foundation is launching an initiative in Poland featuring stars to assist LGBT rights. They include model Anja Rubik and Antoni Porowski, a Polish-Canadian cook who is one of the stars of the Netflix show “Queer Eye.” The Associated Press has the story:

WARSAW, Poland (AP) — A Nobel laureate, a Netflix star and a fashion model are among the board members who helped launch an initiative Tuesday to raise money for LGBT rights groups in Poland, where gay men, lesbians, and bisexual and transgender people face a backlash from the country’s conservative government and Catholic Church.

The Equaversity Foundation plans to seek international donations to fund organizations working on the ground in Poland. Activists with the foundation say the help is needed to counter homophobic rhetoric from the highest levels of Poland’s government and from Catholic leaders.

“We can’t count on aid from within the country,” said model Anja Rubik, who is one of the board members.

Along with Rubik, the foundation’s board includes Nobel-winning Polish writer Olga Tokarczuk, film director Agnieszka Holland and Antoni Porowski, a Polish-Canadian cook who is one of the stars of the Netflix show “Queer Eye.”

During an online conference Tuesday, several initiators described the new foundation as a way to push back against a rising tide of anti-LGBT discrimination that they view as part of a wider assault on democratic values in Poland, a nation wedged between Western Europe and eastern autocracies.

Polish President Andrzej Duda said last year while running for reelection that the term “LGBT” is “not people” but an “ideology” more dangerous than communism. The country’s education minister has said LGBT people are not equal to “normal people.”

The atmosphere has led some LGBT people to leave the country. Equaversity board member Holland said that 70% of LGBT youth in Poland have suicidal thoughts.

“We just have to fight for their lives,” she said.

Sebastian Hejnowski, a public relations professional who is part of the foundation’s management, said he sees a standoff in Poland between conservative forces and a new generation of young people who favor acceptance of sexual minorities.

He said that unlike Russia, where LGBT rights have been severely curtailed and there is little chance of progress in the near future, Poland could still choose a different path.

“People should support Poland because there is a clear chance to win this fight in Poland,” Hejnowski said.

Among the designated to receive the funds are Campaign Against Homophobia, the Love Does Not Exclude Association and the Polish Association of Anti-Discriminatory Law.