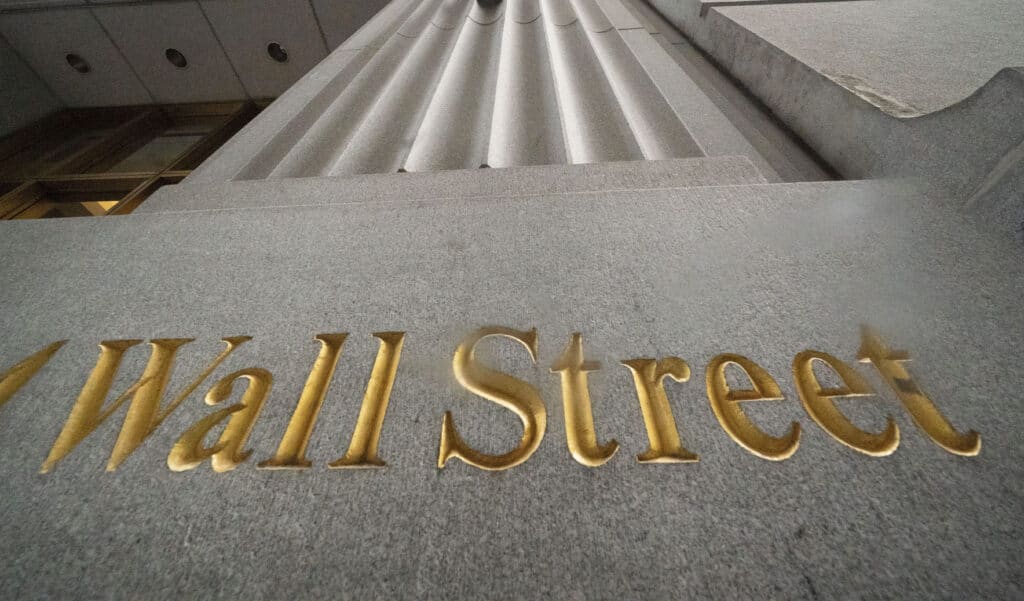 Stocks were up and down the last few days, leaving the major indexes mixed and the S&P 500 down. While consumer spending has generally been going up, there have been some rough patches and now there are fears of inflation. The Associated Press has the story:

Stocks end up so-so, with S&P 500 down as fears of inflation loom

(AP) Wall Street racked up more losses Friday on a choppy day of trading that left the major indexes mixed and the S&P 500 with its second straight weekly decline.

Gains for banks and health care companies were kept in check by drops in technology stocks and in companies like Tesla, McDonald’s and Amazon.com that rely directly on consumer spending. Energy stocks eked out a small gain as the price of U.S. crude oil rose. Treasury yields were mixed.

The market’s latest bout of selling come as investors remain focused on the possibility of inflation as the economy stirs to life following more than a year of shutdowns related to the COVID-19 pandemic.

Related: Stocks are back up including S&amp;P 500

“The market is trying to digest signs of incipient inflation that may be more than transitory, with what the Fed’s reaction might be,” said Alicia Levine, chief strategist at BNY Mellon Investment Management.

The market’s pullback this month reflects heightened unease among traders that rising inflation may prompt central banks to pull back on their efforts to support job growth before the economic recovery is fully realized. The Federal Reserve has said it expects any bump in inflation to be temporary, though investors are uncertain about how hot inflation could become.

Analysts have also said investors are looking further ahead, beyond the recovery, and wary about potential tax changes and the impact they may have on growth.

The U.S. Treasury Department supports a global minimum corporate tax rate of at least 15% as part of an effort to end what it calls “a race to the bottom’’ as countries compete with each other to cut corporate tax rates and lure multinational companies.

Oatmilk maker Oatly rose another 11.2%, following the 19% climb it made a day earlier on its first day of trading.

Nvidia, the graphics card and chip manufacturer, rose 2.6% after the company announced a four-for-one stock split. Nvidia was one of the biggest gainers of 2020.

Treasury yields were mostly stable. The yield on the 10-year Treasury note fell to 1.62% from 1.63% late Thursday.

The price of Bitcoin also turned choppy following headlines out of China, where a government official said in a statement that the country is focused on cracking down on Bitcoin “mining and trading behavior.”