Stocks are back up, including S&P 500 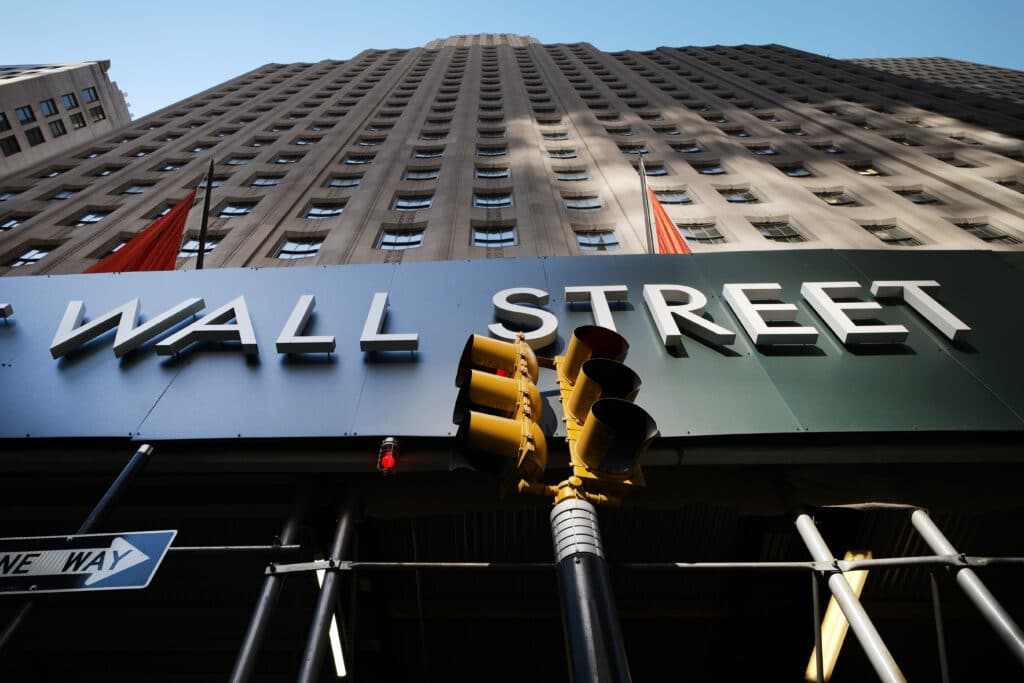 After a couple of mediocre weeks, stocks are back up a bit, in part due to gains in tech, communications and growth stocks. It may also be due to declines in bond yields. The Associated Press has the story:

Gains in tech, communications and growth contribute to rally

(AP) Stocks closed higher on Wall Street Monday, and the broad rally helped the S&P 500 claw back more than half of its losses over the past two weeks.

The benchmark index rose 1%, led by solid gains in technology and communication companies such as Microsoft, Google’s parent company, Facebook and Twitter. A variety of companies that rely on direct consumer spending also made solid gains. Sectors that are viewed as safer investments, like utilities, lagged the broader market. Bond yields fell.

The rally marks a reversal from the market’s recent trajectory. The S&P 500 followed up an all-time high close on May 7 with two straight weekly declines. Investors have been watching for potential signs of inflation as the economic recovery continues in the waning days of the U.S. coronavirus pandemic.

“You have inflation expectations coming out of the bond market and that’s allowing some lift” to the stocks, Haworth said.

The current earnings reporting season is near its end, and companies have been reporting strong results for the first quarter. That has helped reaffirm Wall Street’s view that the economic recovery is solid. It has also helped to justify some of the pricey stock values in several sectors, especially technology. Investors will get results from Dell and Salesforce.com this week, among a few others.

Technology stocks accounted for a big share of the upward move in the market Monday, with semiconductor companies among the big gainers. Nvidia rose 4.1%, while Micron Technology added 2.7%. Among communication stocks, Facebook gained 2.7% and Twitter jumped 4.8%

There are only a handful of economic reports this week, including monthly data on new home sales and prices. On Friday, investors will get another reading on inflation in the form of the Commerce Department’s personal consumption and expenditures index. “Core PCE,” as it is known, is the preferred way Federal Reserve policymakers choose to measure inflation in the U.S. instead of the more widely known consumer price index that’s reported earlier in the month.

Economists surveyed by FactSet expect Core PCE to be up 3% from a year ago, which would be above the Federal Reserve’s targeted level for inflation.

“We all expect inflation to be going up because of year-over-year comparisons,” Detrick said. “The number will be higher, but the question is will it be hotter than expected.”

Digital currencies like Bitcoin were volatile once again after plummeting over the last two weeks. Bitcoin climbed 17.6% to around $39,539, according to Coindesk. It was worth nearly $65,000 a month ago.

Virgin Galactic jumped 27.6% after the company made its first rocket-powered flight from New Mexico to the fringe of space in a manned shuttle over the weekend.